Home Don't Use Need Funding for Your Small Business? Avoid These 5 Trends

Need Funding for Your Small Business? Avoid These 5 Trends 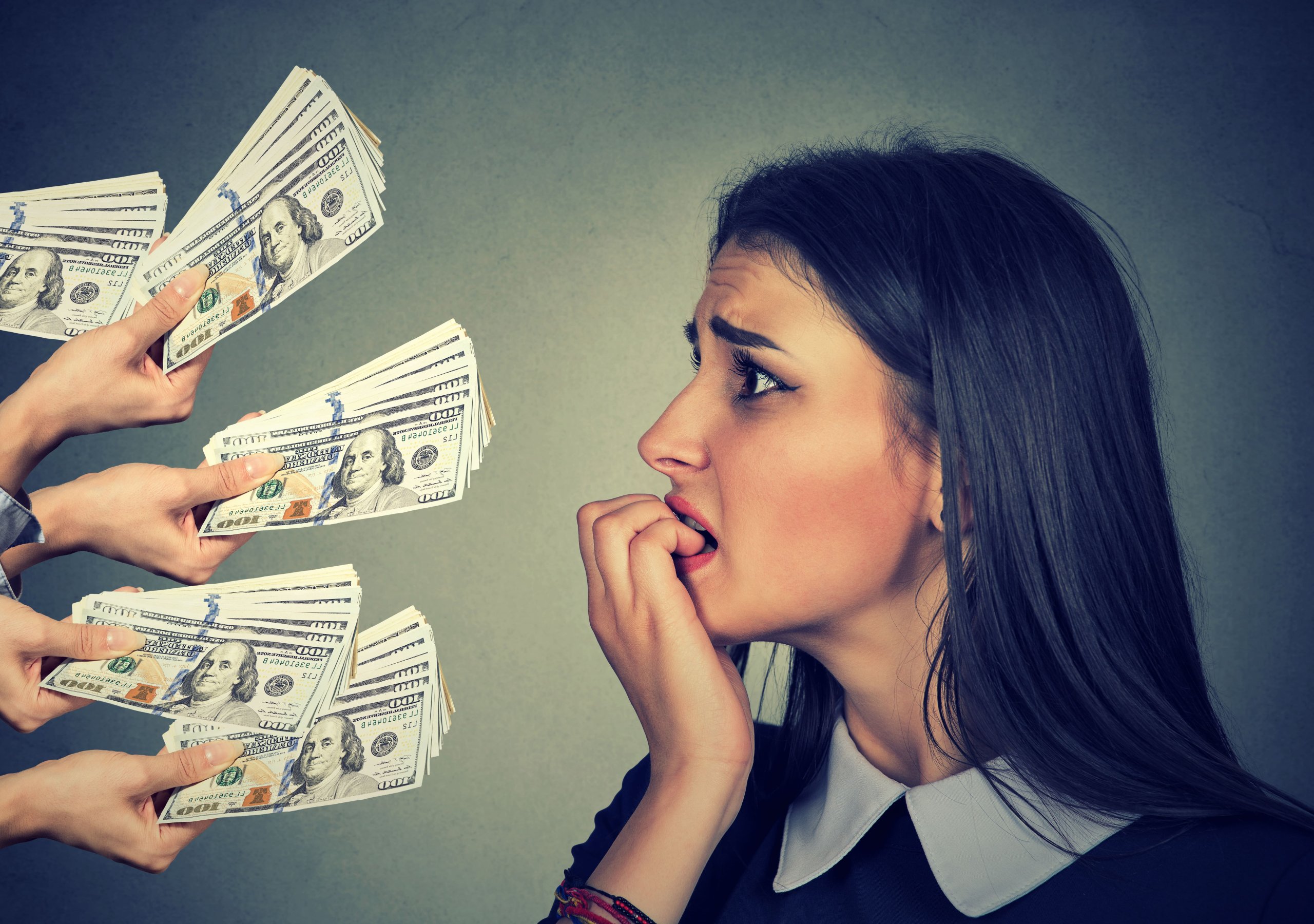 You’ve got an amazing business idea — somewhere between Apple Computers and the Shake Weight. Now, you just need to find some funding for it. After all, startups aren’t cheap. According to smallbiztrends, the average cost for the first year of a startup is between $30,000 and $40,000. And that’s not even taking into account the Lambo you’ll need for “client meetings.”

You know the smart way to get funding for your small business — with Lendio’s own 15-minute application process that connects you with more than 75 lenders for financing ranging from SBA loans, commercial mortgages, and equipment loans to cash advances, credit cards, and other options. And you know that in some cases, you may be able to access the cash in as little 24 hours (after approval).

Of course, there are plenty of other ways to find funding for your small business today. The question is, are some of the trendier options actually smart moves? We look at 5 well-hyped and very “now” ways to fund your business … and the pitfalls to watch for with each.

It seems like you hear about a Shark Tank success story every few weeks. What would life even be like without the Squatty Potty, which became a hit after being featured on the reality business show. How about the Scrub Daddy? The RING doorbell? They even helped popularize Cousins Maine Lobster food trucks, for crying out loud. These people are hit-makers!

Sure, but you have to get on the show first. Back in 2014, about 45,000 people applied to be on Shark Tank and less than 1% got to pitch their business ideas to the panel. As Inc put it, “Shark Tank is harder to get into than Harvard.” Though if you actually make it onto the show, you have a good chance of success as 56% of contestants successfully get a deal.

But math isn’t on your side: 1% multiplied by 56% is .0056%, which is your overall odds of getting a deal by going the Shark Tank route. Those are pretty dismal odds, especially considering that applying at a lending marketplace like Lendio gets businesses approved for a loan 60% of the time.

Also, if you get rejected for a loan from a small bank, it’s no fun, but it’s probably a lot less fun to get rejected in front of millions of people watching from home.

Hey, it happens all the time. You have a well-off uncle who you’ve always gotten along with, and he just so happens to think your business idea of hummus bouquets is a winner. What’s a measly $20,000 loan between family, right?

This actually does happen quite frequently and it’s definitely not a new idea. About $89 billion in loans occur between friends and family every year in the United States. And the great news is that 32% of those surveyed said they would still loan their loved one money even if they knew they probably weren’t getting it back.

Unfortunately, this type of loan ends poorly nearly half the time. Bankrate reported that 46% have experienced a negative outcome after lending money to relatives or friends. Not getting the funds back? Sure. But what stings more is that 21% said their relationship was harmed.

Small business funding that fits you
Lendio's online, 15-minute application can help you access the right financing options for your business.
Apply now

All told, it’s probably not worth a 1-in-5 chance of ruining your relationship with someone to secure a loan for your “truck ovaries” business. But if you still do want to ask a family member for a loan, ask someone on the younger side. One survey showed that a whopping 93% of young Americans (18−34) would lend a family member money.

Crowdfunding is another trendy way to secure funding for a small business — but does it actually work? Products like Fidget Cube, Exploding Kittens, and the Pebble smartwatch come to mind as raising millions through crowdsourcing. And it looks fun and easy to implement. So it’s a win, right?You’ll just write up your business idea, throw on some video and images, and it’ll go viral. And then you’re sure to hit your funding goal.

Yet what you secretly suspect is that these crowdfunding stories are all survivor bias, and you don’t really hear about the ones that fail, or the ones that don’t raise much money at all.

As of April 2022, over 60% of projects on Kickstarter failed to launch. Also, even the successful launches are somewhat skewed by the low funding amounts a “successful” project brought in—the median for all successful projects was $3,838. Considering that average $30,000 to $40,000 first-year cost figure we began with in this article, the average Kickstarter cash raised will maybe get you an MVP, but not much more than that.

Crowdfunding sites like Kickstarter also skew to the “fun” side of projects where people like to invest in cool, fun things. That’s why a project like Potato Salad (where a guy makes some potato salad) raised over $50,000 dollars. In fact, the categories that do best are mostly in the creative arts like music, theater, comics, and dance. Good luck trying to use crowdfunding to start your own local accounting business.

This is why the traditional routes of banks and lending marketplaces like Lendio still are the go-to places to secure serious amounts of capital for more “serious” businesses. Not that potato salad isn’t serious. No one ever celebrates it at a picnic, but it sure does get eaten.

Sometimes, you have such a great business idea that you’re willing to put it all on the line. But you’re not foolish enough to open 10 credit cards and max them all out to finance your dream. After all, that’s really only worked once.

Instead, you want to get a Home Equity Loan or maybe raid your 401k. Sure you’re risking your place to live and your ability to retire at a reasonable age, but is it even living if you don’t chase your dreams, man?

This is a risky, risky path to secure funding as the New York Times wrote about in 2021. Especially today with a teetering housing market that’s seeing mortgage delinquencies rising, and a steep recent loss in the stock market that has seen many retirement accounts shrink; now isn’t a great time for these types of options that rob Peter to pay Paul, particularly when there are easier and less risky ways to secure funding though sites like Lendio.

Funding Trend #5: Putting It All On Black In Roulette

Just gonna’ say it: no matter how lucky you are, this has always been and still is a terrible idea. And in case you’re wondering, “red” isn’t any better.

Robert Woo is a freelance writer and marketer. He focuses on the tech and finance industry, has been a featured contributor of Lendio, and regularly shares his experience with software via blogs and articles. During any remaining free time, he's obsessing over fantasy football, writing for television, and playing guitar just enough to maintain the calluses on his fingers.