Are Entrepreneurs Happier Than Employees? 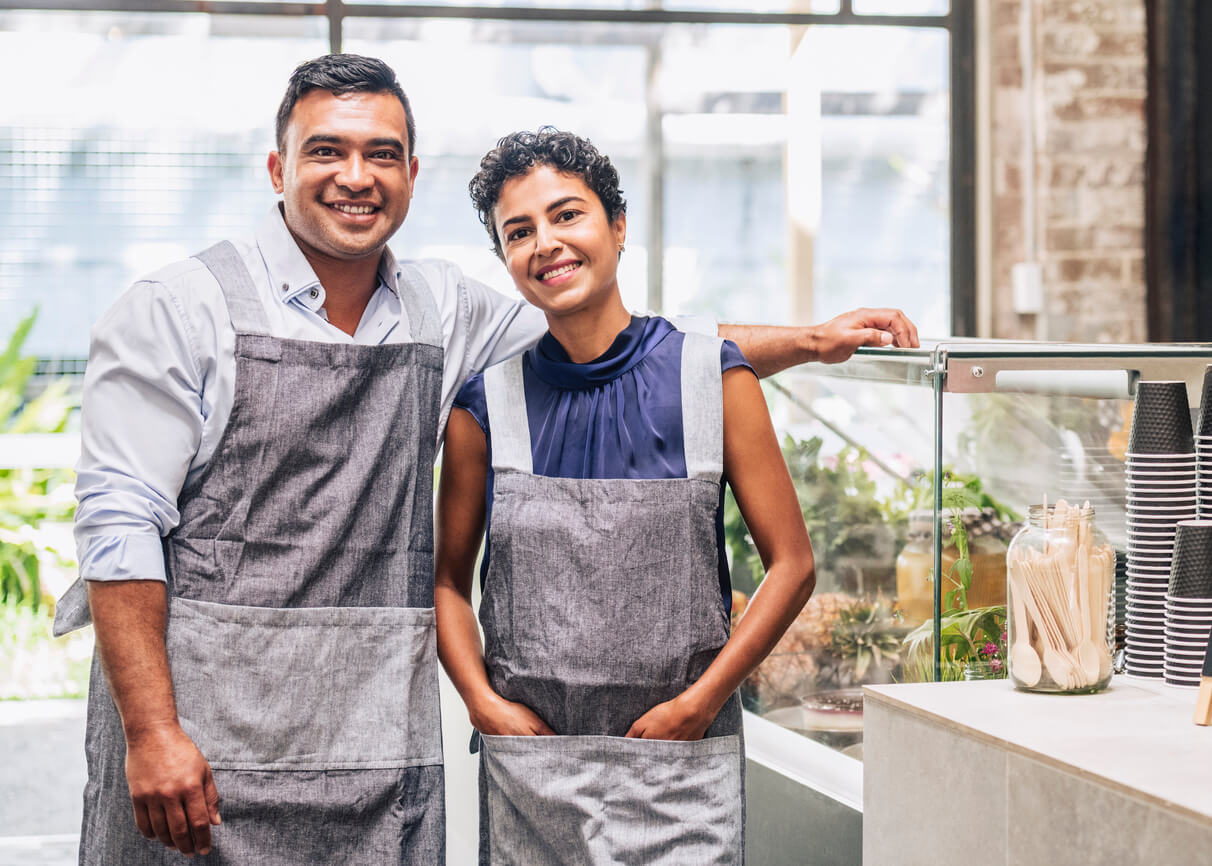 To work for yourself or for someone else is one of those age-old questions that we all continue to grapple with. And data from the World Happiness Report (which ranks the happy-icity of 155 countries) sheds some light on the potential answer.

According to the report, there are six primary factors that affect the happiness of a country’s citizens:

But what about job happiness? In other words, who smiles more, those who are self-employed or those who are employees at someone else’s company? The answer obviously varies from person to person, but the report’s researchers noticed a trend: those who run their own businesses experience the highest feelings of positivity.

These findings are reinforced by a study from the Pew Research Center (even though the name “Pew” sounds like something you’d say when you smell dirty socks, their research is second to none). The Pew data revealed that those who are their own boss are substantially more satisfied than those who are classified as employees.

When it comes to home life, 83% of bosses reported that they’re “very satisfied” with the relationships with their family. This is notably higher than the satisfaction level reported by employees, reinforcing the comprehensive quality of life that many bosses and entrepreneurs enjoy.

Things aren’t too shabby for bosses in the office, either. About 78% think of their job as a career, while that number is much lower (44%) for employees. And only 12% of bosses are looking for another job, opposed to 23% for employees.

Financial security is often a key component of happiness, and bosses have that locked down pretty darned well. According to Pew, nearly half of all bosses are “very satisfied” with their finances. That number plummets for employees, as only 28% report having a similar view.

So the life of a boss sounds pretty grand, right? Of course, it’s important to note that it’s not all peaches and cream. For example, work responsibility increases when you’re the boss of your own business. The World Happiness Report noted that entrepreneurs around the globe constantly deal with added stress that comes from running a business.

As with all things in life, our careers require give and take. For entrepreneurs, if you can handle the additional burdens of running a business, the benefits can be amazing for your career, family, and bank account.