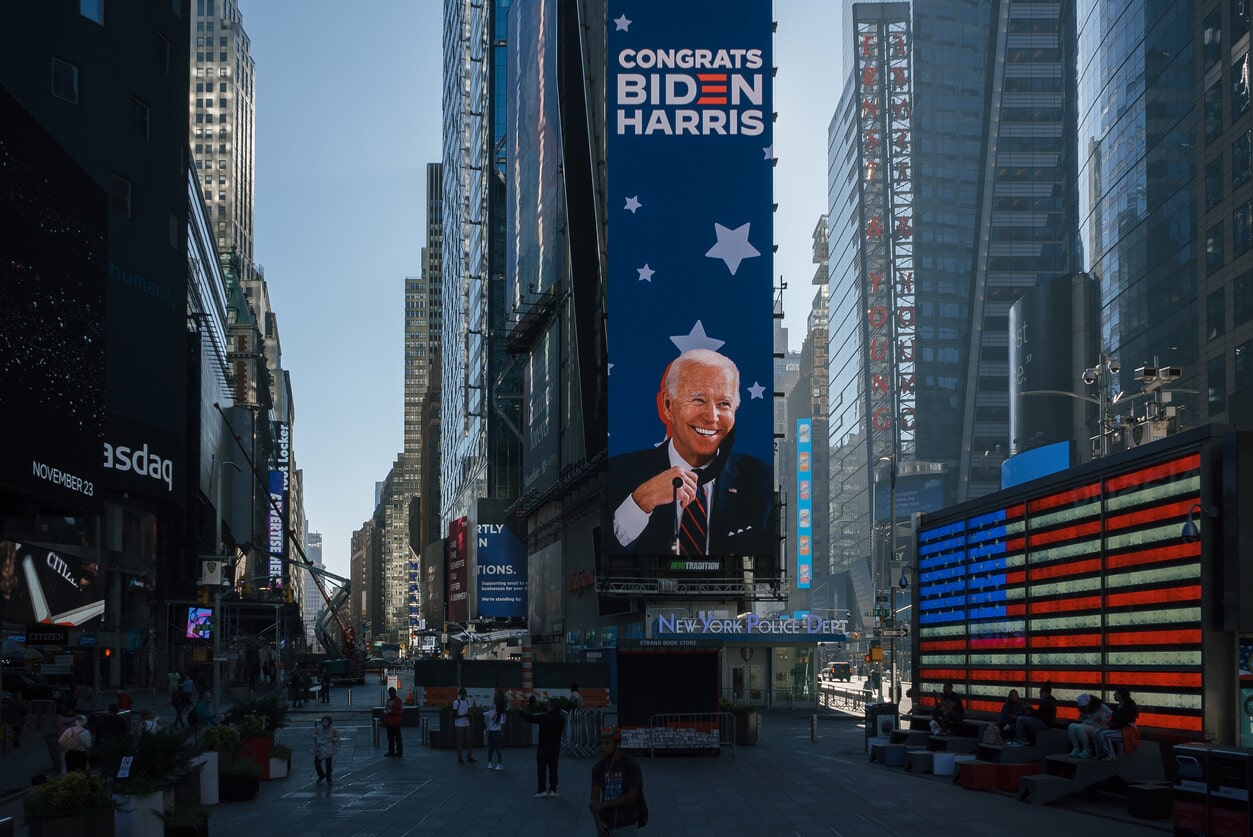 If you’ve ever dodged potholes the size of meteors or winced at the scream of ancient subway cars hurtling through caving-in tunnels, you already know that America’s infrastructure needs some work.

In 2016, lead seepage into the water supply at Flint, MI, set off a public health crisis and an international scandal. But this same kind of crisis is playing out in thousands of small towns across the United States, towns with too-small budgets and not enough support to make positive changes happen. More than 1/3rd of the country’s water supply is contaminated with chemicals, lead, and arsenic.

President Biden unveiled a $2 trillion plan to address these issues. “Like great projects of the past, the President’s plan will unify and mobilize the country to meet the great challenges of our time,” reads a White House press release. “It will invest in Americans and deliver the jobs and opportunities they deserve. But unlike past major investments, the plan prioritizes addressing long-standing and persistent racial injustice. The plan targets 40% of the benefits of climate and clean infrastructure investments to disadvantaged communities. And, the plan invests in rural communities and communities impacted by the market-based transition to clean energy.”

Ambitious barely begins to cover the historic “American Jobs Plan.” Here’s what it means for your small business:

An Investment in Infrastructure

When we traditionally think about infrastructure, it’s roads and buildings we usually think about. But the plan is more ambitious than that, targeting climate change, adding resources and expanding grants for caregiving and high-risk areas, and creating more jobs.

According to the plan:

Read the full plan here. The impact of all this translates to more work for construction businesses, more jobs across multiple sectors, tax breaks and incentives for sustainable business practices like using electric vehicles, and ultimately, better infrastructure that makes logistics and supply chain management significantly easier over time.

Funded Through a Corporate Tax Increase

But there’s a catch: the “largest American jobs investment since WWII” boasts a hefty price tag. A 29% corporate tax increase called the Made in America Tax Plan is slated to pay for the plan, raised over 15 years.

Plenty of Americans panic when they see the words “tax increase.” The good news: this tax increase shouldn’t impact your small business.

The proposed tax increase, if approved, focuses primarily on capturing revenue from multinationals that earn and book profits overseas precisely to avoid paying taxes in the US. A recent study found that 91 Fortune 500 companies paid $0 in federal taxes on US income in 2018. Another study found that the average corporation paid just 8% in taxes.

The plan specifically hopes to benefit small businesses. “The Made in America tax plan will help level the playing field between small businesses and large multinational corporations, by ensuring that big corporations can’t escape or eliminate the taxes they owe by offshoring jobs and profits in the United States, and pay a lower tax rate than small businesses,” Isabel Guzman, administrator of the US Small Business Administration, told Reuters. “Our message to them is you’re absolutely not going to be impacted by the additional taxes on large multinational corporations, but what you will benefit from is all the programs.”

Voters overwhelmingly support the American Jobs Plan. 2 in 3 Americans said they supported it in a recent survey, including 7 in 10 independent voters, mirroring similar support for the American Rescue Plan, which passed in March 2021.

But with a divided Congress and a slim majority, it’s unclear whether the plan will stay in its ambitious form or require compromises. Senate Minority Leader Mitch McConnell (R-KY) told CNBC that since it would “have massive tax increases and trillions more added to the national debt, it’s not likely” he would support it.

The US Chamber of Commerce also came out against the plan. “We believe the proposal is dangerously misguided when it comes to how to pay for infrastructure,” the Chamber said in a press release. “We strongly oppose the general tax increases proposed by the administration, which will slow the economic recovery and make the US less competitive globally.”

Congress is set to vote on both plans before the July 4 recess. If it passes, it represents a once-in-a-generation investment in jobs, infrastructure, and critical services that could revitalize the economy and get the country back on track after a devastating year for small businesses.