The Challenges of Starting a Business With Student Loan Debt 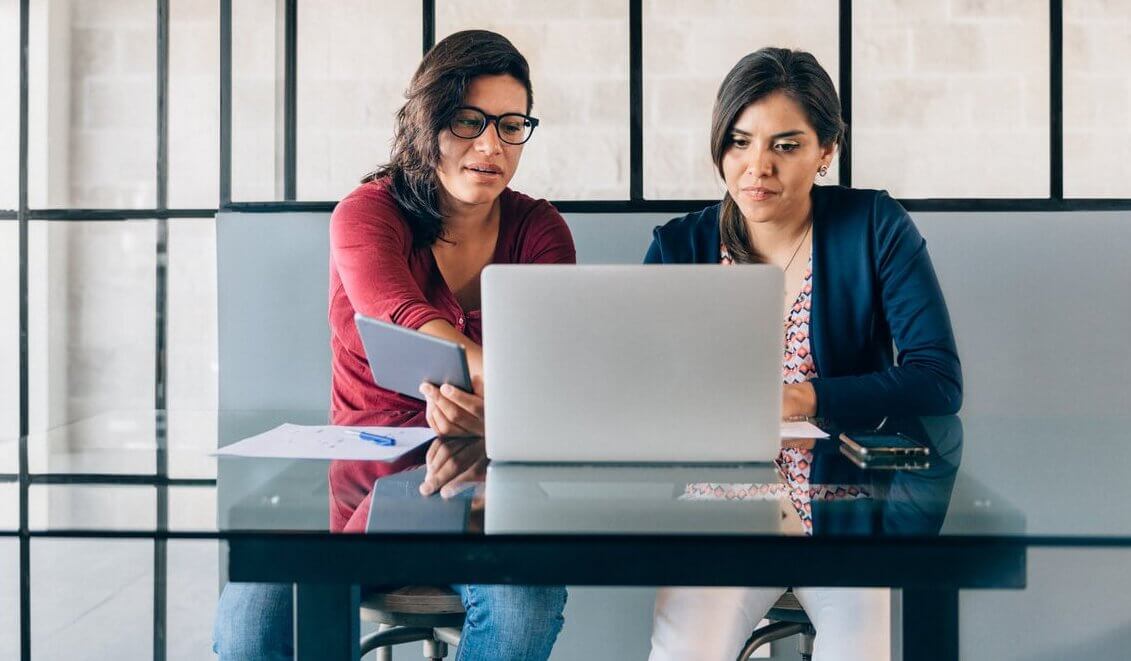 Starting a business is hard for anyone. More than half of all small businesses fail within 5 years, a statistic that has stayed stubbornly fixed for years.

However, starting a business while you are laden with student loan debt makes the whole project even more difficult. Even though the education that cost tens of thousands of dollars might be crucial for your business to exist, the resulting debt can, unfortunately, be a massive stumbling block.

Though it is not impossible to be an entrepreneur with student loan debt, there are some challenges you should be aware of.

Altogether, Americans carry an astounding total student loan burden of $1.52 trillion. This debt is owed by some 44 million borrowers, and that number is growing.

Borrowers between the ages of 20 and 30 paid an average monthly student loan payment of $351.

When you have to make large repayments on your student loans, it obviously means far less money that can go toward your business.

One 35-year-old woman told CNBC that her monthly student loan bill of $1,000 was directly responsible for the death of her photography business.

“There’s a whole umbrella of things that have to be paid for,” she said. “I couldn’t see any light at the end of the tunnel.”

So if student loans mean you have less money to personally invest in your business, you can just get a loan, right?

The Federal Reserve Bank of Philadelphia said in 2015 report that there was a troubling trend of more educated people becoming less likely to receive business funding because of student loan debt.

“Given the importance of an entrepreneur’s personal debt capacity in financing a start-up business, personal debt that is incurred early in life and that restricts a person’s ability to take on future debt can have profound implications for the growth in small businesses,” the report noted.

There are some alternatives, though. Seeking funding from family and friends is one classic method, depending on their generosity. And, depending on the business, angel investors may be willing to step in where banks fear to tread.

Even more challenges for women

Because roughly ⅔ of student loan borrowers are women, the student loan issue can also be seen as a major challenge in boosting female entrepreneurship.

More than half of college students are women, and they tend to take out more in student loans than men. The average woman takes 2 years longer than the average man to pay off this debt.

“Women’s success in higher education is reducing the size of the gender pay gap, but student debt is making it harder for women to get the leg up they need,” explained Kevin Miller, senior researcher at study the American Association of University Women (AAUW).

Student loan debt compounds an already challenging entrepreneurship environment for women. Even though women start owned some 40% of all businesses in 2018, they only have about 50% of the funding male founders enjoy.

A chilling impact on young entrepreneurship

In the past few years, economics have given alarming warnings that the American student debt crisis is having a huge impact on the state of young entrepreneurship in the country.

Karthik Krishnan, a professor at Northeastern University, told CNBC that someone with $30,000 in student loans is 11% less likely to start a business compared to a debt-free graduate.

“It’s going to be a big problem as we get to the next decade,” Krishnan said. “We’re going to see a gradual deterioration in outcomes in economic mobility and start-up activity.”

The poll found that some 46% of self-employed young adults reported that student loan debt caused high or very high levels of stress, up from 39% for their traditionally employed counterparts.

Additionally, 25% of self-employed young adults said they were not able to meet their essential living expenses every month, which likely added to their student loan stress.

When faced with the prospect of struggling to pay both rent and student loan payments, it appears many would-be entrepreneurs are leaving their dreams behind.