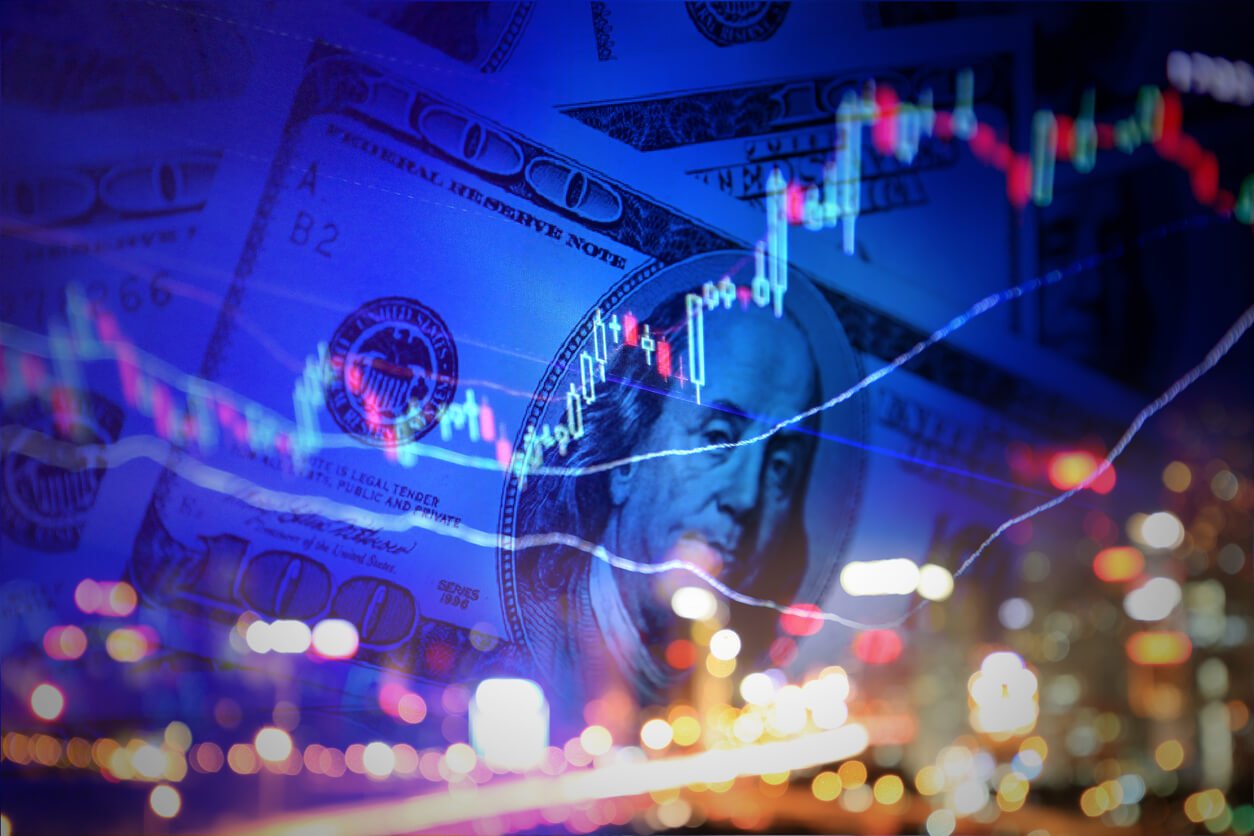 Inflation anyone? A new report from Deloitte suggests that there may be other things on consumers’ minds right now, particularly as the optimism of holiday (and holiday spending) starts to kick in.

Released on September 26, Deloitte’s State of the US consumer: September 2022 shows that consumer concerns about inflation, purchasing power, and their savings accounts are actually starting to subside.

Prefer that in lay terms? Consumers are spending money.

Have We Entered a New Normal Economy?

Deloitte research found that 73% of Americans were concerned about the increased costs of everyday purchases in August. If that number seems high, is it, but it also marks a drop from the 83% of Americans who reported a concern about increasing costs 2 months earlier.

A similar drop was noted in the number of people delaying large purchases, from 56% in June to 46% in August. Furthermore, the percentage of Americans concerned about their savings plunged from 62% in May to 49% just 3 months later.

Is There’s Another Side of the Coin?

Still, not everything is coming up roses, although flowers are definitely blooming. In the September 2022 report, Deloitte indicated that consumers are still somewhat stressed about their financial situations.

While around half of those surveyed said they expected to make the same or higher income in one year’s time, 34% indicated that their financial situation had actually gotten worse in the past 12 months, and fewer than one-half of respondents reported that they could afford to buy “things that bring them joy” or felt they were in a position to afford “a large, unexpected expense.”

On the other hand, 48% of respondents noted they still have cash left over at the end of each month and 43% are confident they’re progressing toward their financial goals.

COVID Habits Have a Lasting Impact

BTW, Coronavirus fears have mostly abated as masking mandates and social distancing restrictions are largely the exception rather than the rule in the United States. However, some pandemic habits have stuck around, especially when it comes to how consumers feel about leaving their house.

“Americans still feel daily life is more centered around the home,” Deloitte’s Stephen Rogers and Anthony Waelter wrote in their analysis. “When asked to compare themselves to one year ago, well over half of Americans (62%) felt more home-centric last fall. That sentiment hasn’t wavered much over the past year, unsurprisingly spiking a bit during omicron. High remote-work levels are likely at the heart of the trend.”

Possibly because of the rise of remote work, spending habits are also shifting toward self-care: 71% of those surveyed, for example, said they were focusing more on their well-being, an increase from September of 2021. And because home is where the heart is, spending on durable goods increased 1.5% — which marks 2 consecutive months’ of increases.

According to the U.S. Census, a rise in durable goods orders, which includes products intended to last longer than 3 years (think computers, appliances, and more), is a sign that things are moving in a positive direction. “Orders for durable goods are an important leading economic indicator,” says Census.gov. “A durable goods report that shows an increase in orders is a sign that the economy is trending upward.”