Will the Coronavirus Cause the Next Recession? 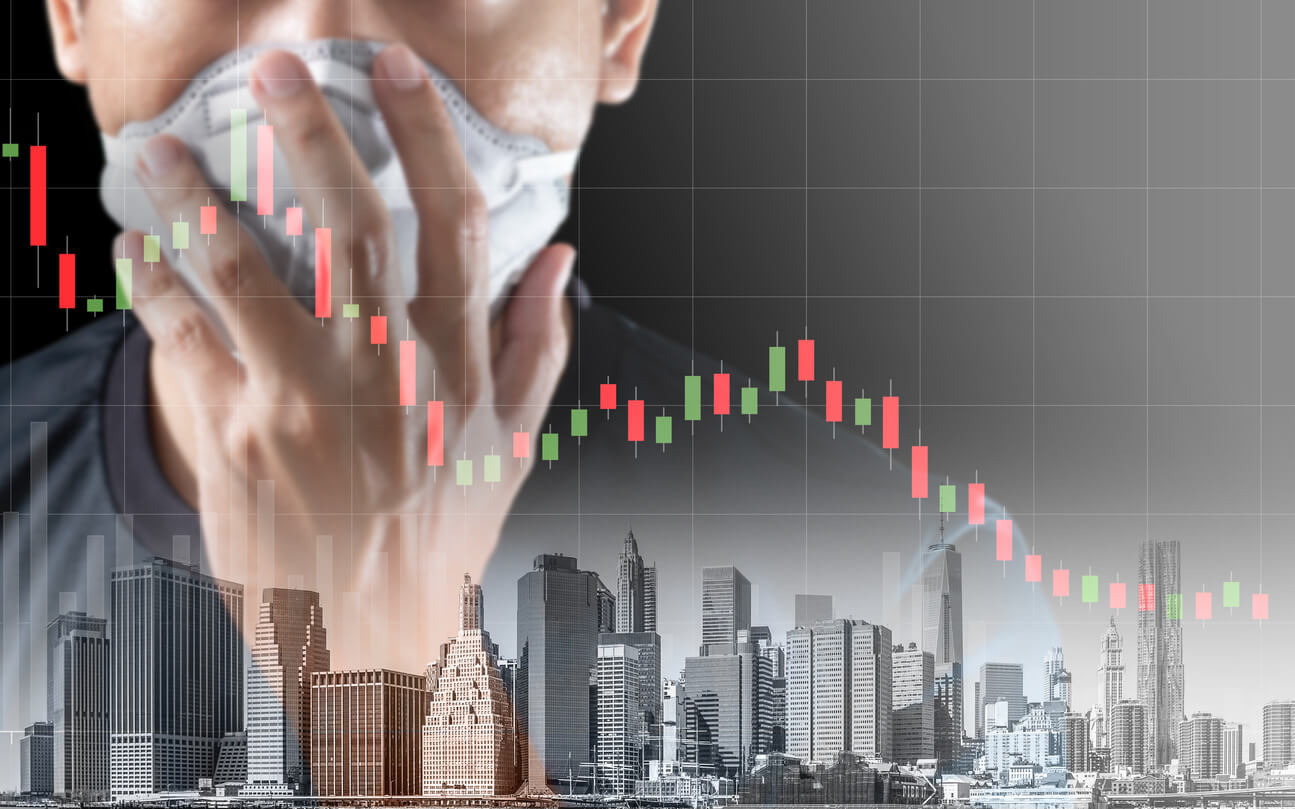 As the reality of the coronavirus situation disrupts everyday life around the country, many have proclaimed that we are plunging into a recession. The Dow Jones Industrial Average has wiped out most of the immense gains made throughout the past 3 years, and consumer spending is down.

Even President Donald Trump, who usually points to the economy as his finest achievement, admitted March 16 that the country “may be” headed for recession.

Remember, though, that markets are cyclical. Unless we’re bucking all economic history, we were always destined for recession. The COVID-19 crisis could easily cause the economy to trend downward sooner rather than later, but there are ways to prepare.

What is a Recession?

The exact definition of a recession varies, but most economists generally say a recession is defined by 2 consecutive quarters of declining gross domestic product (GDP) in a designated area. A recession is also usually marked by declines in incomes, employment, industrial productivity, and consumer spending.

An economic depression, on the other hand, is usually defined as a prolonged recession that spans a year or more.

Until March 2020, the economy of the United States was experiencing its longest period of expansion in history. The last recession was the financial crisis of 2008, but the economy has been growing since then.

However, the growth was always going to be followed by a crunch. Some economists have been worried about a recession for the past few years, although it never materialized. With the coronavirus rocking markets, we might be seeing it. Still, no one can say for sure a recession is here, especially because the stock market seems to be swinging up after going down.

What the Experts Are Saying?

With millions of people working from home and whole regions shutting down public spaces, there will be a slump in at least some sectors of the economy, like airlines and tourism.

Many economists seem to think that how governments respond to the crisis will be a deciding factor in how hard a slowdown will hit the world’s economy.

“A global recession in response to a combination of supply disruptions and a sudden and drastic drop in demand for (mostly) services appears to be a foregone conclusion,” economist Joachim Fels wrote in a note for analyst firm PIMCO. “Against this backdrop, the task at hand for governments and central banks has been and continues to be to ensure that the recession stays relatively short-lived and doesn’t morph into an economic depression.”

Hopefully, your business has already partly prepared for an economic slowdown since one was likely to happen at some point. If not, you should avoid panic—instead, channel your energy into preparing for the various uncertainties.

Unfortunately, this crisis is hitting some sectors of the economy much harder than others. In some cases, like if you own a restaurant or performance venue, you should be looking for emergency relief wherever you can find it. In other situations, think about how your operation can reach your customers while they are sheltering in place.