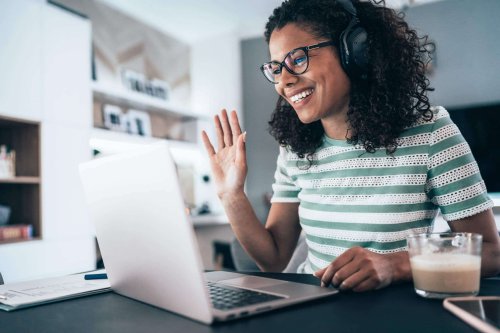 The Tipping Point for Remote Work

Stay-at-home orders took most white-collar companies by surprise. Even with technology (and expectations) making employees reachable 24/7, “work” still means a physical building, a commute, and an office cafeteria. With COVID-19, every employee had to become remote—without a plan or the right remote working tools.

And now, they want to stay that way. 57% of Americans are now working remotely in some capacity, according to a Gallup poll. 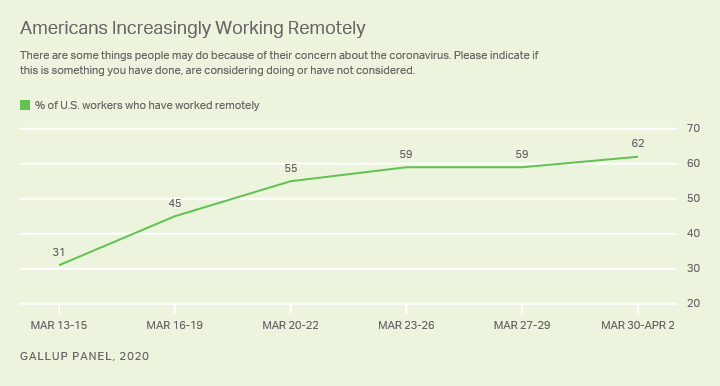 Major tech companies, including Twitter, Facebook, and Amazon, all announced remote work policies—so does this mean remote work will be around forever?

How Major Tech Companies Lead the Way With Remote Work

Twitter announced a mandatory remote work policy March 11 and announced in early May that would be extended indefinitely, even when their doors reopen (currently slated for September.)

“Twitter was one of the first companies to go to a work-from-home model in the face of COVID-19, but we don’t anticipate being one of the first to return to offices,” Jennifer Christie, Twitter’s VP of People, stated in a company blog post. “If our employees are in a role and situation that enables them to work from home and they want to continue to do so forever, we will make that happen.”

Google extended its work-from-home policy until 2021, and Amazon will allow remote work until October.

Similarly, Facebook announced that up to 50% of their workforce could be full-time remote by the end of the year. But unlike Twitter’s rosy, we’re-all-in-this-together messaging, Mark Zuckerberg told CNBC that employees must disclose their locations, and they would adjust their salary accordingly, saying there would be “severe ramifications for people who are not honest about this.”

In addition, Facebook employees have to meet specific criteria to request permanent remote work, including a certain number of years of service, positive performance reviews, and approval from team leaders. These requirements mean that if your manager wants your butt in a seat, that’s where it will be. Facebook’s taken a more traditional stance on remote work—in which employers rarely trust their employees to get things done. It’s a common viewpoint, even though remote employees work more, averaging 1.4 more days every month or 16.8 more days every year, according to a survey by Airtasker.

Employers tend to believe that working from home means employees are less productive. After all, there’s some psychological safety in the assumption that someone sitting in the cubicle next to yours is productive, regardless of the thousands of tiny interruptions an open floor plan creates. But the reality is that working from home often means being more productive—or working longer hours trying to squeeze homeschooling, homemaking, and a full-time job into a normal day.

And of course, there’s always the argument that there’s some kind of magic that comes from working together in an office. “Remote working doesn’t allow co-workers to establish meaningful relationships and mutual trust in the same way that working in the office does,” writes JT McCormick, CEO of Scribe Media, for CNN.  An often-cited study done by the Harvard Business Review finds that remote workers communicate 80% less than members in an office, and in 17% of projects, they didn’t communicate at all.

Of course, remote work won’t work if you don’t put any effort into it.

Remote work doesn’t suddenly prevent real-time interactions (Slack, texting, phone calls), nor does it keep you from establishing relationships (virtual happy hours, get-to-know-you calls, shared values and goals). While there are certainly benefits to working side-by-side on a project in-person, there’s no reason the relationships can’t be recreated online.

But it does take more work. Plugging employees into the corporate network and calling that “remote working” won’t succeed.

Creating Culture While Working Remotely Is Possible, But Hard

Creating a remote-first culture takes more time and effort, but a small movement—made up of tech startups like Buffer, InVision, Zapier, and more—has already done so. It requires more rigorous documentation, sure. But it also means executives have to get comfortable with a level of trust and transparency not found in many corporate cultures.

“With co-located teams, it’s easy to ignore culture-building with the expectation that it will naturally happen,” says Zapier co-founder Wade Foster in a company blog post. “Your culture has to be built around more than ping pong tables. Most of your time at work is going to be work, so the work has to be rewarding by itself.”

With Remote Work, Everybody Wins

When large tech companies move, other companies follow. Setting a precedent of work as a flexible part of life, and not the other way around, is a win-win for employees and employers. 51% of Americans surveyed by Zippia would prefer to work from home forever, but 58% of respondents to the same survey weren’t optimistic that they’d be allowed.

For employees, remote work opens up a new relationship with work. Gone are the hours of commuting in cramped subway cars or bumper-to-bumper traffic. Instead, you can be available for a soccer game, or a school play, or even just family dinner. 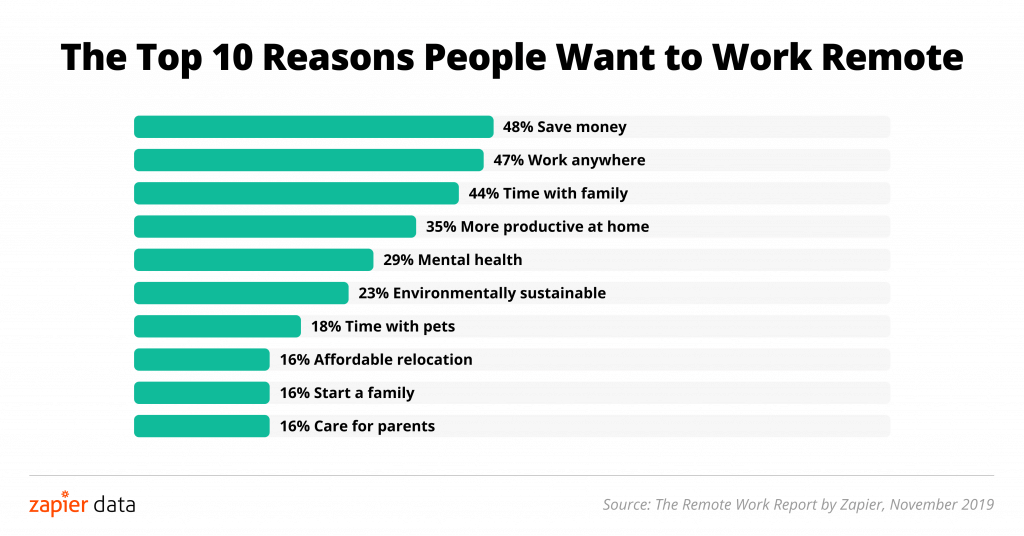 Besides the work-life balance, remote workers are better employees by most standards. Workers produce 40% fewer quality defects, have higher productivity, performance, and engagement, and save organizations an average of $11,000 per year per part-time remote worker for a 21% boost to profitability, according to Forbes.

The answer to the question, “Could that meeting have been an email?” is yes, turns out.

Rather than resisting the blurring lines between work and life as a result of the pandemic, we can embrace it to fundamentally change the “hustle harder” culture into one that works for all of us.