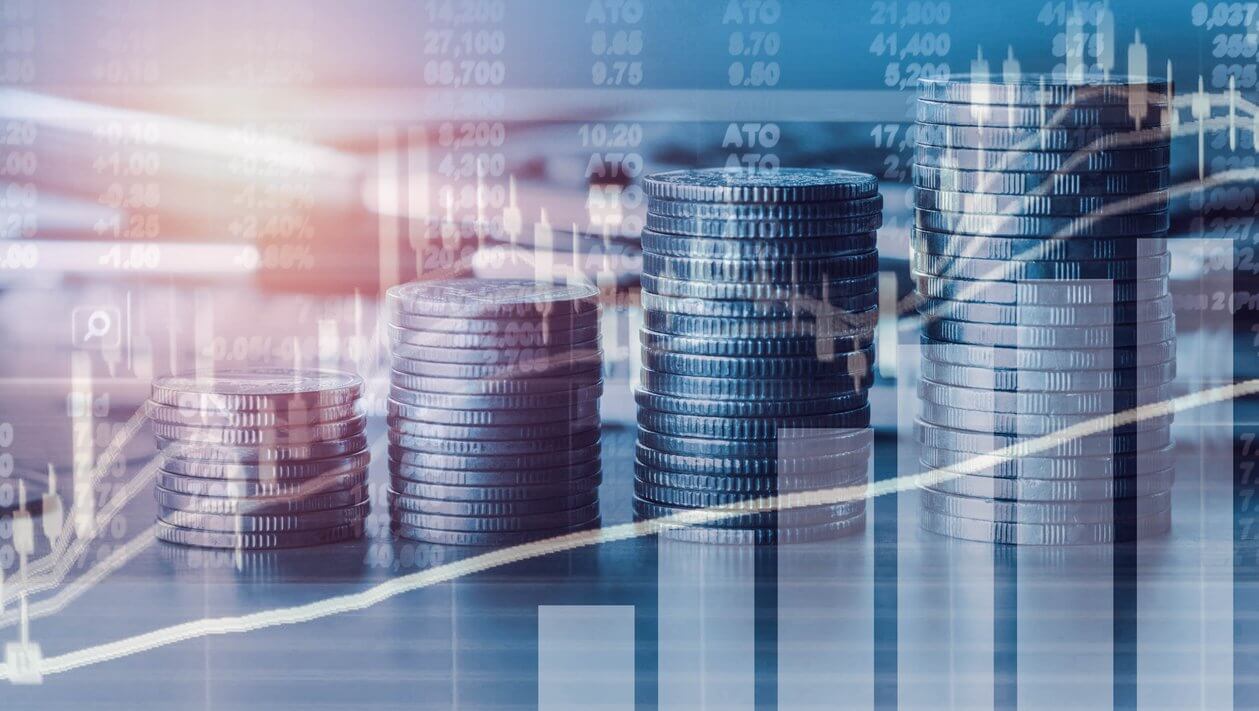 2018 has been a year of promise and hope for the American businessman so far. And, as recent research suggests, it’ll stay that way.

According to Jim Glassman, head economist at JPMorgan Chase, “average US household wealth has expanded to record levels, GDP growth is expected to speed up to 3 to 4% over the next few years, and the headline unemployment rate is at a five-decade low.”

Not only is unemployment at record lows, it’s also setting records for the longest, consecutive streak of positive monthly job numbers, with employment growth averaging 215,000 jobs per month in 2018. This represents larger gains than both 2016 and 2017.

Since Trump took office in November 2016, around 3.2 million jobs were added to the economy. Interestingly, over the last month, unemployment actually rose. But this rise is good, say economists, because it’s a result of greater workforce participation. As more people enter or reenter the workforce, their time spent searching for a job is counted towards unemployment, creating a sort of false influx in the rate.

More people have jobs than ever before and, best of all, they actually have some extra folding money as well.

Since the Tax Cuts and Jobs Act of 2017 slashed the headline corporate tax rate from 35% to 21%, businesses have kept a lot more of their earnings. Research has shown that higher corporate taxes are typically borne by workers, not the corporations or customers. “Reduction in the corporate tax rate should eventually lead to companies spending more money on wages,” predicts Glassman.

Already, a lot of small businesses have seen huge benefits from these tax cuts. According to Linda E McMahon, Administrator of the SBA, “I constantly hear from small business owners who are investing their tax savings in their companies and their employees — raising wages, providing bonuses and benefits, and creating more jobs.”

These welcome changes are evidence of a healthy economy that looks like it’s headed in the right direction. So, for at least the rest of 2018, things are looking up. Let’s hope positive change continues well into the future.

Check out the Lendio Credit Card Portal for even more of a small business boost.