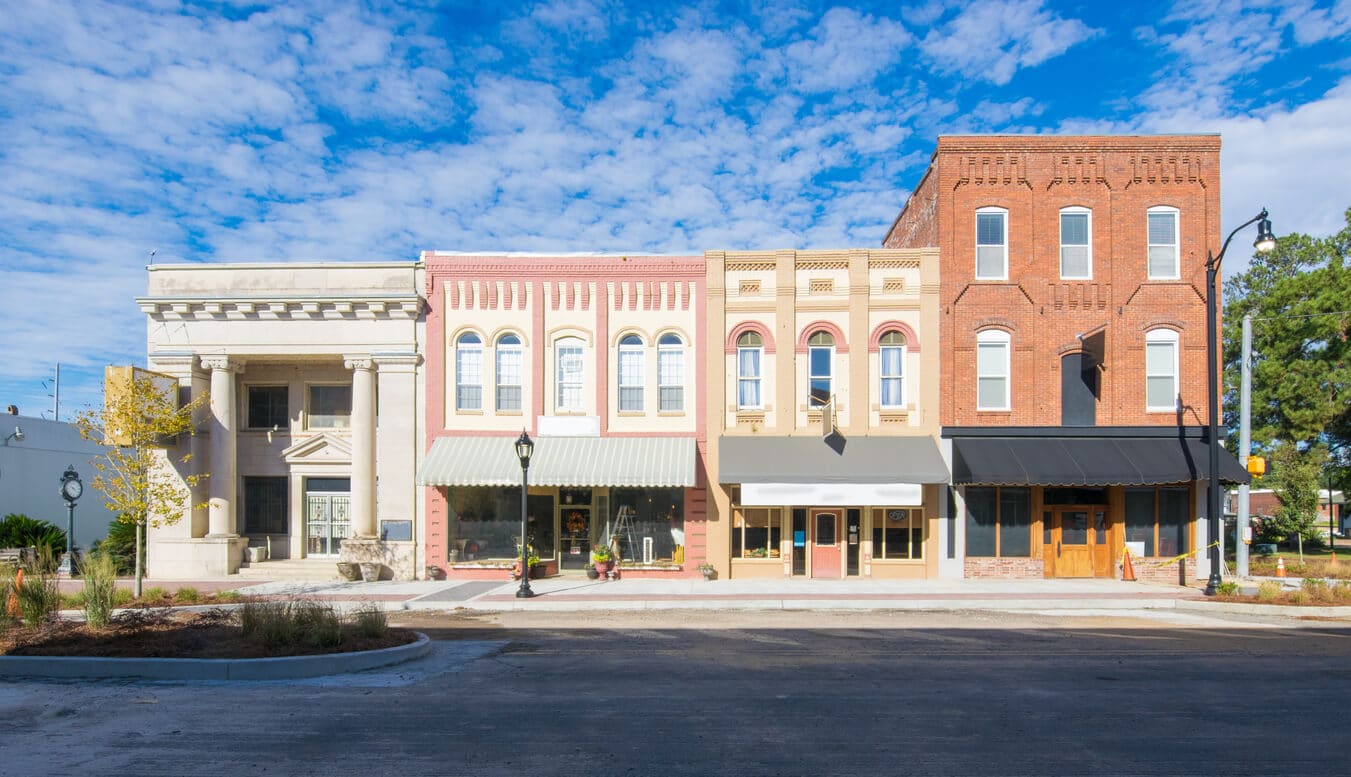 There’s more than one way to weather an unpredictable economy. While some businesses opt to hunker down and tighten the belt, plenty of others take the opposite approach—they latch onto a good idea and use it to their advantage.

What, you say, you want names? We’ve got plenty of them plus clues that will help you decide whether these strategies are right for your business, too.

Takeaway: Smaller, more affordable products and bundles work, especially when the marketing message is “treat yourself.”

Lipstick sales are up. If that indicator doesn’t tickle your economics fancy, then you probably haven’t heard of the Lipstick Effect, first posited by economics professor Juliet Schor in The Overspent American. In short, when an economic downturn hits, people cut back on big luxuries (vacations, cars) and redirect their spending on more affordable luxuries, such as lipstick.

Sure enough, makeup companies such as Estee Lauder saw increased revenues from such “small luxuries” during the 2001 and 2008 recessions. And this isn’t anything new as consumers have always searched for cheap pleasures during tough times. During the Great Depression, candy bar companies thrived with Snickers, Tootsie Pops, and Three Musketeers all appearing on the scene to great success.

Takeaway: According to BusinessofFashion.com, “Luxury tends to fare better than other sectors during a downturn because of its exposure to high-income consumers.” Who could argue with that?

Want your business to weather anything? Have clients who can do the same. Businesses that cater specifically to the upper class are generally more resilient to downturns. In 2008, luxury brands took an average hit of about 10% of their sales. But they also saw a smaller drop and recovered much faster than non-luxury brands. Kering, the massive French luxury group housing boujie brands including Balenciaga, Bottega Veneta, Gucci, Alexander McQueen, and Yves Saint Laurent, experienced incredible growth coming out of the 2020 pandemic. LVMH did too: their revenue grew by 36%.

Ready to apply for funding for your new product?
Lendio's online, 15-minute application can help you find out the financing options available to your business.
Apply now

Takeaway: Businesses that offer a monthly purchase program may be onto something: consistent cash flow — which is exactly what you want when the economy goes south.

Costco handles economic downturns well. But the reason may be less about their low prices or $1.50 hot dogs and more about their business model: recurring revenue through their memberships.

Subscription businesses overall have performed better than non-subscription counterparts during downturns, which could be a driver in companies turning to this model. Hewlett Packard, for example, recently announced it would be transitioning to cloud-based subscription services by 2022. Adobe, which went fully SaaS a while ago, realized a 14% growth in 2020 despite pandemic-related spending slowdowns. And while Netflix was born out of the dot-com bust, it also thrived during the 2008 recession as well by making savvy moves such as partnering with Microsoft to stream to the popular Xbox console.

Takeaway: Rather than competing on price, differentiate your business by refocusing on value. You can learn more about that concept here.

What if you could add value in the eyes of each customer?

Mailchimp answered this question in 2008 with a freemium option that gave free access to the product to users with a small number of contacts and helped them migrate to a pay service as their contact lists grew. Prior to 2009, Mailchimp offered no free options. Once they added their freebie tier, their user base grew massively. So, ultimately, did their paid subscribers.

Target may be the poster child of thriving during economic fluctuations. The retailer did it in the early 2000s, again in 2008, and now they’re seeing a 6% average monthly increase in visitors in 2022. The idea of “value” is associated closely with their brand, and Target quickly pivots to products that are of value during downturns.

Robert Woo is a freelance writer and marketer. He focuses on the tech and finance industry, has been a featured contributor of Lendio, and regularly shares his experience with software via blogs and articles. During any remaining free time, he's obsessing over fantasy football, writing for television, and playing guitar just enough to maintain the calluses on his fingers.