Should Your Small Business Invest In Email Marketing? 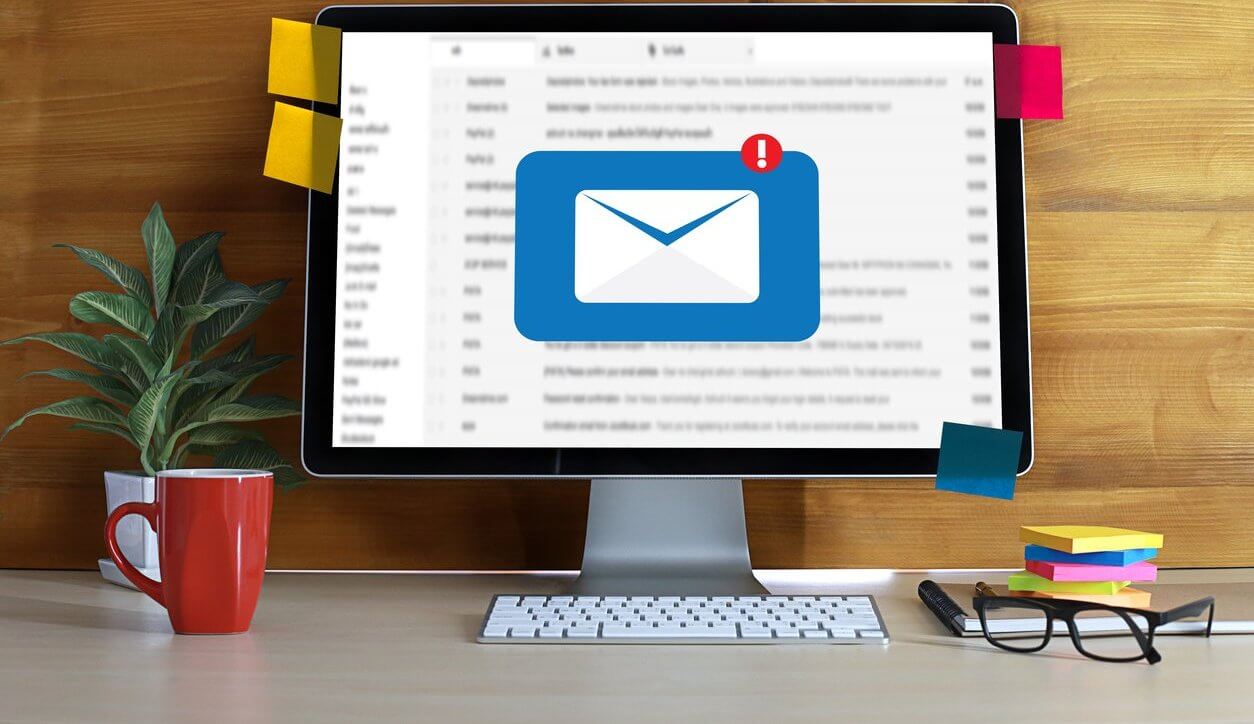 Here are some staggering email marketing stats for you: Email dominates the marketing kingdom with a 4400% return on investment, acquiring 40x more customers than Facebook and Twitter combined. Nearly 34% of the world population uses email (about 2.5 billion users), and 91% of all US consumers use email daily.

So, yes. Small businesses should invest in email.

Despite Mark Zuckerberg’s declaration that email was dying, email has survived and thrived. According to Marketing Sherpa, 72% of consumers prefer that companies communicate with them via email. And the average time spent reading an email increased by 7% between 2011 and 2016.

It’s not just the “old folks,” either. Research from SendGrid shows 83% of Gen Z (born anytime after 1997) believes their email usage will stay the same or increase in the next 5 years. A study by Exact Target found 91% of smartphone users check email on their phone, but only 75% of them use their phone for social media.

“Our email marketing started off as an experiment,” said Matthew Taylor, co-owner of Green Solutions Lawn Care & Pest Control. “But our open rates are usually higher than 50% and we get service calls every time we send a newsletter out, so I think it’s working.”

Sound like a dream come true? Apparently everyone else thinks so, too. Email volume was up 18% year over year in 2017, but the rate of people subscribing to email lists declined. As more businesses invest in email marketing, consumers are getting picky with who they let in their inbox.

But once businesses get in the inbox, they’re gold. “It has definitely been the easiest way to reach people,” said Christine Copertino, spa director at Allegria Spa. “If we have a slower day and know that we want to reach local people, we can create a quick email and will get at least a few calls right away. The response is immediate.”

But what about social media marketing? We’re not saying to forget about it, but if small businesses don’t have the time, resources, or budget to do it all, then let the numbers decide where to invest. Email marketing has the highest ROI, consumers prefer it, and usage is only going up. The people have spoken. There’s no better time than now for small businesses to invest in email marketing.