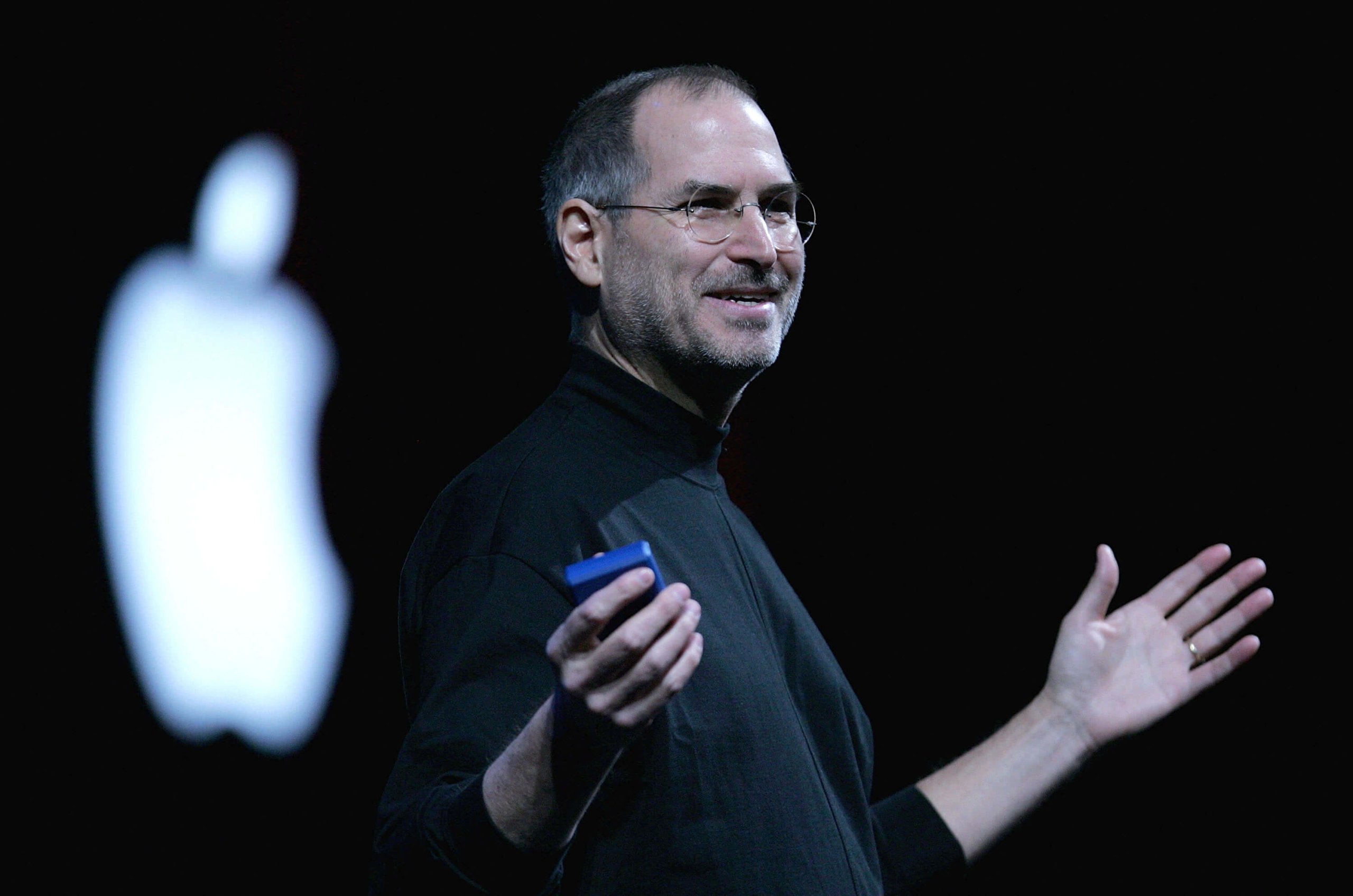 Back in 2013, a garage in Los Altos, California, was named a historic site. What was it about the 65-year-old structure that warranted such an honor? After all, the house at 2066 Crist Drive isn’t all that impressive to look at. Undoubtedly, there are sexier garages in California.

But this house and garage were the birthplace for something more world-changing than the latest performance car to come off the assembly line. This is where Steve Jobs grew up. And this is where he and Steve Wozniak developed the first Apple computers.

Jobs and Woz met back in 1971, drawn together by a mutual love for high-tech pranks. For example, they somehow managed to place a call to the Vatican and nearly got the Pope on the line.

When the Steves saw a primitive computer, called an MITS Altair, at a local computer club gathering, Woz got an idea. Rather than the box-like structure they’d seen, he decided to draw inspiration from typewriters and ultimately created the first-ever computer with a keyboard.

Jobs was blown away by the invention, so he sold his VW Microbus to raise money for production. Not to be outdone, Woz sold his calculator. Shockingly, the van and calculator sales didn’t quite raise enough money, so a friend named Ronald Wayne was recruited to help fund the founding of Apple Computer Inc in 1976.

As Woz built each computer by hand, Jobs laid plans to bring their product to the masses. He signed a deal to sell 50 computers to a tech store called the Byte Shop, but their funds were running precariously low. Jobs had been turned down for a bank loan, and a $5,000 loan from his friend’s dad wasn’t enough to keep things afloat. So Jobs eventually struck a risky deal with the Byte Shop to procure the parts he’d need to fulfill the order.

Wayne, one of the original Apple founders, felt uneasy about the arrangement and backed out, selling his holding for $500. If you’re curious how much that holding would be worth today, the answer is somewhere north of $70 billion.

Short on cash and desperate for a home run, the two Steves recruited family and friends to sit at the kitchen table and help them solder computer parts. It was the kind of all-hands-on-deck experience that often dictates whether a company sinks or swims.

Needless to say, Apple eventually soared. Of course, the success didn’t come without drama. There were fights, departures, and groundbreaking commercials. Through it all, Jobs kept his focus on world domination.

And when the iPod was released in 2001, it indeed changed the world. Suddenly, everyone knew about Apple and clamored to get their hands on the amazing invention that could store thousands of songs. Apple had risen above the computer guru world and was desirable to consumers across the globe.

This was always Jobs’ plan. In his own words, he chose the name Apple for his company because it sounded “fun, spirited, and not intimidating.” And he succeeded in a big way, because a whopping 64% of Americans now own an Apple product.

Read the next installment of our Garage to Fortune 500 series to discover how Starbucks became a worldwide coffee behemoth.