Home Industry Trends Gas Prices Are Falling. Will Businesses Pass Along Their Savings?

Gas Prices Are Falling. Will Businesses Pass Along Their Savings? 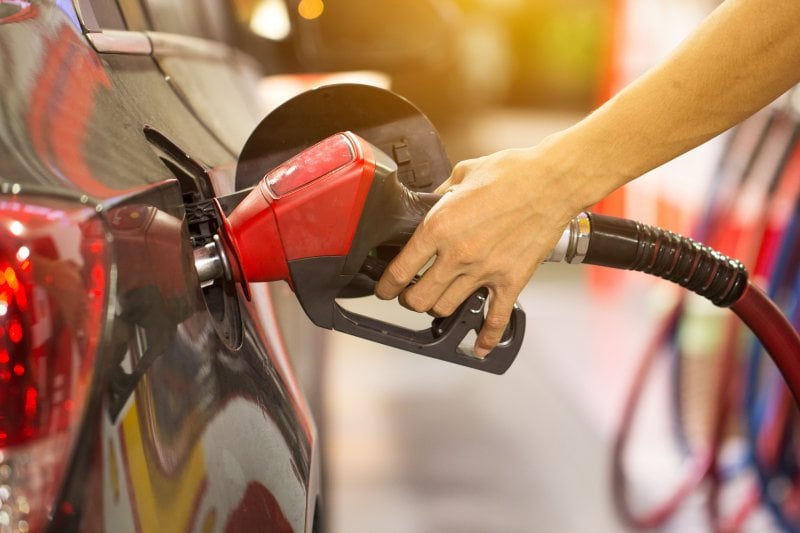 From their staggering $5/gallon peak in mid-June 2022, gas prices are finally starting to fall in most US states: as of January 17, 2023, the national average price is just over $3.32/gallon. This drop means some increased breathing room in household budgets and small-business bottom lines alike—though the lingering effects of 2022’s inflation is still tightening pockets.

Now, as businesses hopefully recoup some money at the pump this month, another question emerges: will these same businesses pass on their newly lower operating costs to their customers, whether through reduced prices or other deals?

What Happens When Gas Prices Fluctuate?

There’s no question that the price of almost everything increases when gas prices jump, although Investopedia noted in 2021 that economists are reluctant to indicate how much of an impact rising gas prices truly have. But when gas prices drop? That’s a little harder to connect to falling prices.

Still, a quick check through history shows a relationship between a reduction in gas prices and inflation. In 2001, as CNN reported, “The nine-month recession of 2001 ended with [gas] prices down 37% at the end of that year from their peak. Some of that decline might have been normal seasonal factors, but prices ended the year down 25% from where they had been 12 months earlier, eliminating that seasonal impact.”

The market mirrored the fluctuating optimism and pessimism. In 2008, when gas prices reached a then-record $4.14/gallon national average in July 2008, CNN reported that “soaring [gas] prices curtailed travel.” But by November 2008, gas prices had plummeting below $1.87/gallon. CNN reported on that too: spending jumped in the travel sector and related industries.

First, we’re not out of the woods yet. The New York Times reports that “although gasoline prices have fallen from recent peaks, they are still higher than they were throughout the past several years.” The Times also notes that a January dip in gas prices doesn’t always indicate a continuous decline throughout the subsequent year.

It’s also too soon to know for sure how ever-changing gas prices will affect a business’s bottom line in 2023, as well as how those savings translate to consumer behavior. In the summer of 2022—when gas prices were at an all-time high—the AP reported that while many Americans had curtailed their driving, they weren’t cutting back noticeably elsewhere, despite inflation hitting nearly every sector. Instead, “consumers have largely kept up their spending, even with rampant inflation, though perhaps through gritted teeth.”

Plus, when consumers are still willing to spend money despite higher prices, the incentive for businesses to lower prices decreases. Lower gas prices may simply make businesses more likely to hold onto their extra profits to realize a higher profit margin, especially after the bottom-line struggles of the past three years.

What does all of this mean? There’s no guarantee that gas-price savings will be passed along to customers, nor that you (nor your competition) need to start slashing prices to meet market expectations. For now, it’s probably a safe bet that businesses will take a wait-and-see approach: wait while enjoying a little more breathing room in their budget and see if predictions of a release on price-pressure through 2023 comes to fruition.

Rachel Mennies is the owner of The Little Book, LLC, a small business that provides writing and editing services to individuals, nonprofits, and businesses of all sizes. At last count, Rachel's writing and editing skills have helped shape nearly 500 articles and blog posts for Lendio.com.