Home Don't Use How the American Wine Industry Became Cool 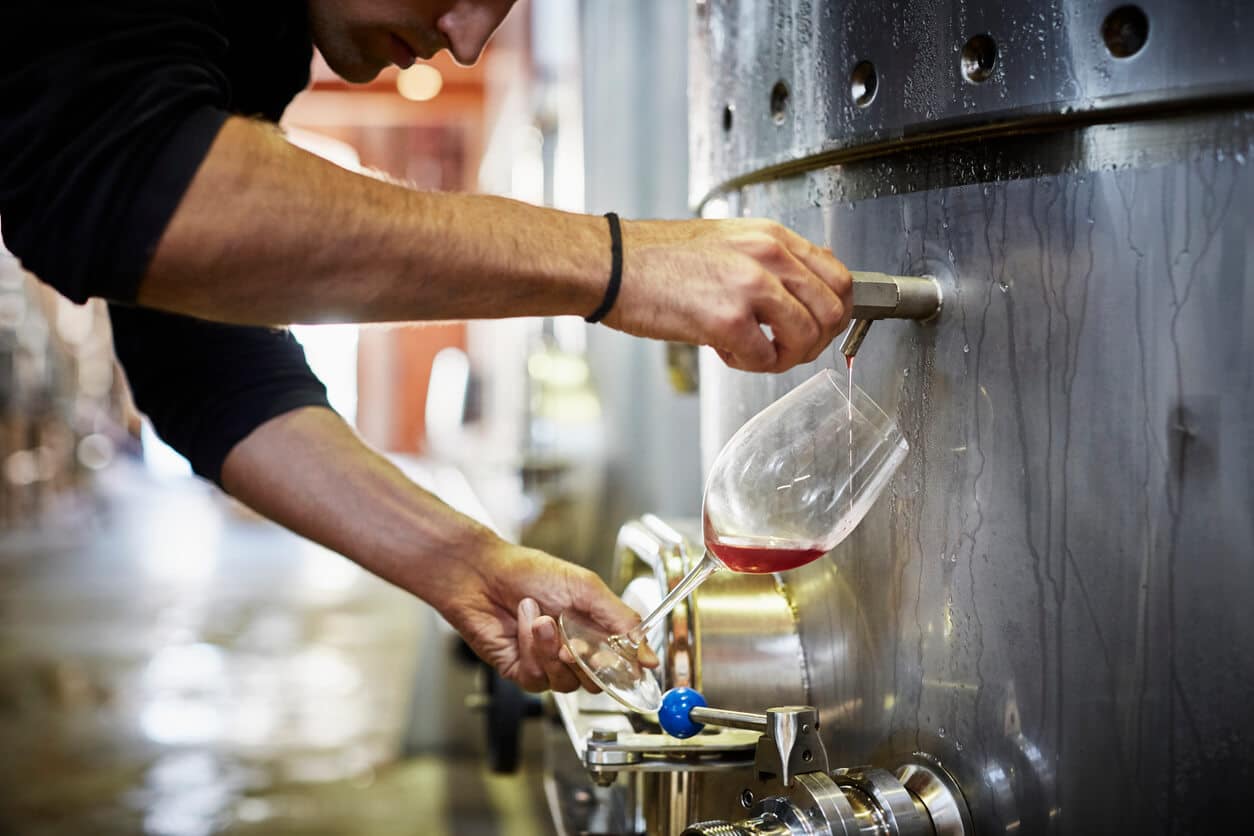 Nowadays, you could ask the average American about famous wine regions and they’ll rattle off Napa and Sonoma, even if they’re non-drinkers. Not so long ago, though, this wasn’t the case—and the rise of wine as a hip beverage for young trendsetters is even more recent.

The story of the American wine industry is a notable parable for any small business owner: it shows how a steadfast belief in quality, willingness to experiment, and commitment to your customer base can pay off. While the startup costs of opening a winery are still high, winemakers are becoming more diverse, too.

The wine industry will continue to be one to watch because it’s looking to grow among millennial drinkers, who currently appear to be more interested in beer and spirits. Here are some lessons from the American wine-making industry on how to stay relevant to your customers.

While Americans have been growing and pressing wine for hundreds of years, it was typically known as low-quality jug wine. A century ago, wine was mostly used for religious services or largely consumed by various communities immigrating from Europe. Just a few generations ago, American wine was unknown—and the act of drinking wine itself was seen as snobby, boring, and archaic. The winemakers themselves, though, knew that they were onto something and producing a great product.

This all changed in the 1970s—in 1976, to be exact. A panel of French experts did a blind taste test that included some California wines and the Californians won. Not only did this event send shockwaves across Europe, but it also put the California wine industry on the map (and was dramatized in the movie Bottle Shock).

While 1 competition didn’t kickstart an entire industry, the revelation in 1976 forced the world to take American wines seriously and gave winemakers in the United States confidence. It’s likely that wine would still be seen as a second-tier beverage today if this boom 45 years ago didn’t happen.

The story of how American wine-making took off is a great example of how persevering, creating a great product, and trusting in your vision can lead to wild success.

As the American wine industry grew, many independent wineries saw that they could take advantage of a whole other industry: tourism. This rise coincided with a modern sensibility that made many people more interested in buying experiences, not things. Today, tasting room visits drive a significant amount of sales for wineries.

While the economies of Napa and Sonoma Counties are largely built around wineries and wine industry-adjacent tourism, this isn’t just a California phenomenon. There are now 252 officially recognized American Viticultural Areas (AVAs) across 33 states. These AVAs develop their status and wineries and become tourist destinations in and of themselves, pouring money into the local economy.

Studying how wineries embraced tourism and their local economies helps understand how there might be more facets to your business than your current primary profit-driver.

Because the wine industry is 100% dependent on the environment, wineries have led the development of greener technology and overall sustainability. This, in turn, offers more options for tourism: many wineries advertise their low environmental impact to potential visitors.

Interestingly, since wine-making is such an ancient tradition, there has been a turn to older methods to make today’s wine industry more sustainable. 500 years ago, for example, all wine was organic, so understanding these growing techniques can help today’s winemakers. The same goes for using caves or underground cellars for cooling wine instead of refrigeration.

Wine-making is also becoming high-tech, which many growers are trying to tie to becoming more sustainable. Next-generation technology is helping winemakers to use less water and become more exacting when creating their blends.

Embracing both old and new technology, along with a commitment to the environment, will define the next generation of wine-making. There are likely parallels for your own company.

While white men have largely dominated the American wine industry since the 1970s, it is becoming more welcoming in terms of diversity, and a new generation of winemakers is bringing new approaches to the field.

A younger and more diverse group of winemakers are creating innovations like selling premium wines in cans for drinking on a beach or setting up virtual wine tastings during the COVID-19 pandemic.

Baby boomers and Generation X are behind much of the growth in wine sales in recent years, but as millennials enter their 30s, expect big changes in the industry. While there might not be a turning point like 1976 in the near future, the American wine industry is poised to reinvent itself again in the next decade.