Home Industry Trends As Interest Rates Rise, Will Your Small Business Be Affected?

As Interest Rates Rise, Will Your Small Business Be Affected? 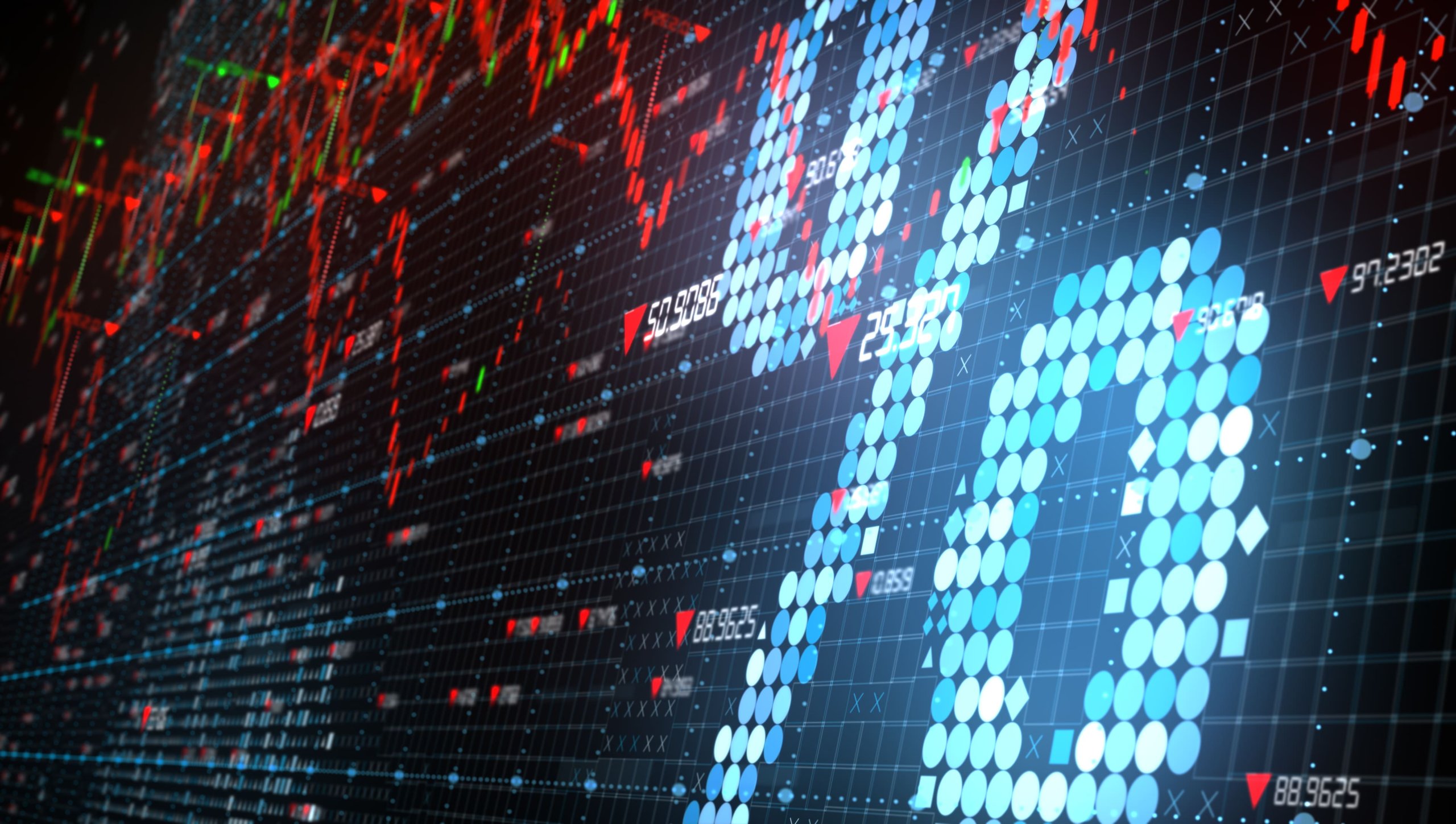 You heard the news last week: the Federal Reserve boosted the prime interest rate by another 0.75%. Alone, that’s not a huge jump, although it’s the third increase in interest rates this year and we’re only in August. Just know that the justification for raising interest rates is to slow down the economy. If it works, your costs will likely stop rising too.

But all that aside, how will the rate increase impact small business owners in the short term? We thought this would be the perfect time to answer a few questions that might be on your mind.

Do higher interest rates mean I should stop spending?

First, we should note that, relatively speaking, interest rates are still pretty low. Just prior to entering the 2008-09 recession, prime was 7.75% (Sep 2007). If you’re old enough to remember interest rates in the 1970s and 80s, you’ll know that our current prime rate of 5.50% is far lower than the 19% peak. Second, growing and running a business requires capital expenditures. If you pull back too much now, you could end up at a deficit once the economy turns around, particularly if not-spending means you can’t supply customers with the goods and services they’re seeking. And, yes, your customers will still spend money, although they may lean more heavily on essentials than luxuries.

Is borrowing money now a good idea or a bad idea for small businesses?

If your business needs money to grow or simply to be prepared, then borrowing makes sense. Following the 2008-09 recession, for example, businesses that had continued to move forward during challenging economic conditions fared better than their more conservative counterparts once the economy returned to normal. You can assess whether now is the right time to borrow with a concept called “opportunity cost,” where you calculate what you’d miss by not taking advantage of a specific opportunity. For example, if you pass on a new storefront that would have resulted in a 20% boost to your foot traffic, the opportunity cost is the profit you would have seen from the increase in customers walking through your doors.

So how much impact will my business see from higher interest rates?

That’s a good question – but the answer varies from industry to industry. Historically, real estate takes the biggest hit when spending rises, while consumer discretionary spending (non-essentials) feels the pinch, too. However, health care services, information technology, and communication have fared better than average following rate hikes. More immediately, you may see a trend away from credit card spending by consumers. You could also see a rise in buy-now-pay-later spending, which is interest free, as well as cash transactions.

With rates increasing, should I try to pay off my current business debt faster?

Fixed interest rate debt that you already have accumulated won’t be impacted by the prime rate increase. If, however, you have accounts with variable interest rates or debt tied up in credit cards, which often increase their rates as the prime rate goes up, you could save money long term by paying those off now or refinancing to a fixed rate instead. BTW, Lendio can help you with the latter and other business financing, too. Just click here to get started.

Should I stock up on essentials, like toilet paper?

While toilet paper hoarding seems to be a favorite pastime during panic buying period (and it’s not just the U.S., BTW), a 0.75% increase in prime shouldn’t trigger panic mode. So we’ll go out on a limb here: yes, you should continue to buy toilet paper, but overbuying probably isn’t necessary — unless it’s a screaming deal. In truth, if the interest rate increase works to curb inflation, toilet paper as well as other supplies your business needs could actually go down in price.

Jeanie Croasmun is a writer, editor, and all-around news junkie who voluntarily (and gleefully!) listens to economics podcasts while she runs. She writes on current issues and other topics related to small business finance for Lendio.