Hard work, perseverance, encouragement and unconditional love. These are the recurring themes mentioned by small business owners when we asked them to describe their mothers’ influence on their lives. At Lendio, our focus has always been fueling the American dream through championing the small business owner. In honor of Mother’s Day, we pay special tribute to all of the women who have raised, influenced, inspired and supported these entrepreneurial spirits. 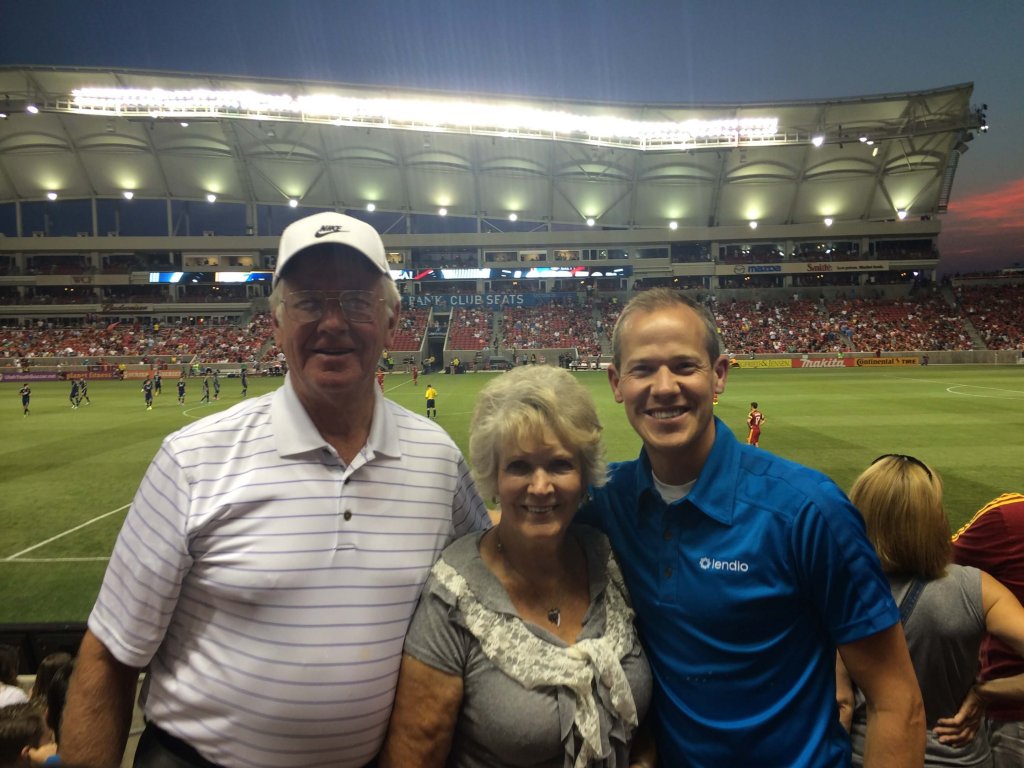 Lendio’s CEO Brock Blake attributes much of his success to his mother’s example of hard work and perseverance. Blake’s mother taught all seven of her children the valuable mantra, “If it is to be, it’s up to me.” Growing up in a situation where she had “every reason to fail,” Blake says his mother learned to be independent, put herself through college, and eventually instilled in each of her children the value of hard work.

“My mom has had a significant influence on me and my siblings because she is extremely motivated and hard-working. Mom taught us that we could overcome hard things, that we could accomplish great things and that we could be the best in whatever we do,” says Blake.

His mom had high expectations when it came to school, extracurricular activities, treating others with kindness and respect and stepping out of his comfort zone to be a leader, according to Blake. “She set a very high bar in our lives in whatever it was because she felt like we were capable,” he shares. The same support carried over into his entrepreneurial pursuits, and Blake credits his mom’s example of tenacity as a huge driver in his success as a business owner.

To honor the women who have raised and supported small business owners across America, we asked our Facebook followers to share some of the qualities about their mothers that have inspired and sustained them both in life and in business. Here are a few of our favorite stories of mothers who personify the qualities of hard work, perseverance, encouragement and unconditional love. 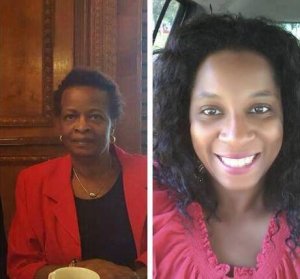 Leniesha Newton and her mother

Leniesha Newton, of Richmond, Virginia, credits her mother’s strong influence for helping her throughout her career. She began working for the USPS at age 18, and with her mother’s encouragement, went to college while working. “She instilled in me to work hard, be mentally strong, and encouraged me to be humble and financially self secured.” Newton purchased her first home at 25 years old. She’s now 43 with five kids of her own, and says she hopes she is making them as proud and instilling in them the same values as her mother did for her and her five siblings. 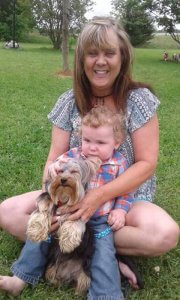 Tayler Dophied of Sherman, Texas, says her mother was a single mom of three girls who always inspired them with her giving spirit and her heart of gold. “She will do anything she can to help others; she’s rarely thinking about herself,” says Dophied. A breast cancer survivor, Dophied’s mother endured a double mastectomy and rounds of chemotherapy and radiation with incredible strength. “Despite her hurting and being tired all the time, she never showed us girls she was struggling. She is a fighter. She is my rock,” Dophied shares. 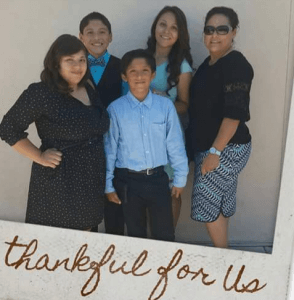 Esther Garay with her mother and siblings

Esther Garay of San Luis, Arizona, says her mother has always encouraged her and been there for her, even while working full-time with two part-time jobs on the side. “On top of that she is going to college to give us a better future,” says Garay. 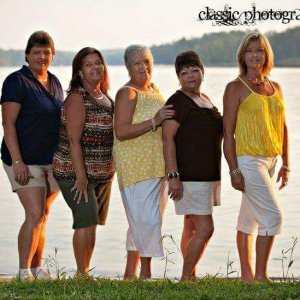 Dana Brasfield with her mother and sisters

Dana Brasfield of Finger, Tennessee, was raised along with three sisters by a single mom who never asked for financial assistance but relied on her own hard-working spirit and the help of some generous neighbors and friends to make ends meet for her family. Though they sometimes lived in homes with no running water, Brasfield credits her upbringing and her mother’s perseverance for helping her learn to appreciate the little things. “She showed us how a little will take you far if you want it,” she says. 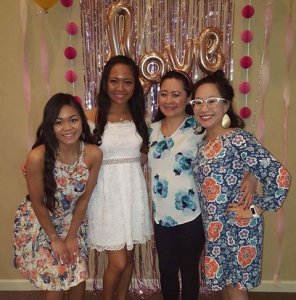 Julie Massana with her mother and sisters

Julie Massana of Parkville, Missouri, is inspired by her mother who worked hard to bring herself and each of her daughters to the U.S. from the Philippines. “She’s taught me that you can work hard to reach your goals no matter how hard the road can be,” shares Massana.

Based on the stories shared by these and many other Lendio Facebook followers, it’s clear that for most of us, our mothers and other influential women play a key role in nurturing us along the path to success in business and in life. To the inspirational mothers, grandmothers, godmothers, aunts, teachers and friends, on Mother’s Day and every day, we say thank you.