The Real Reasons That ‘No One Wants To Work’ 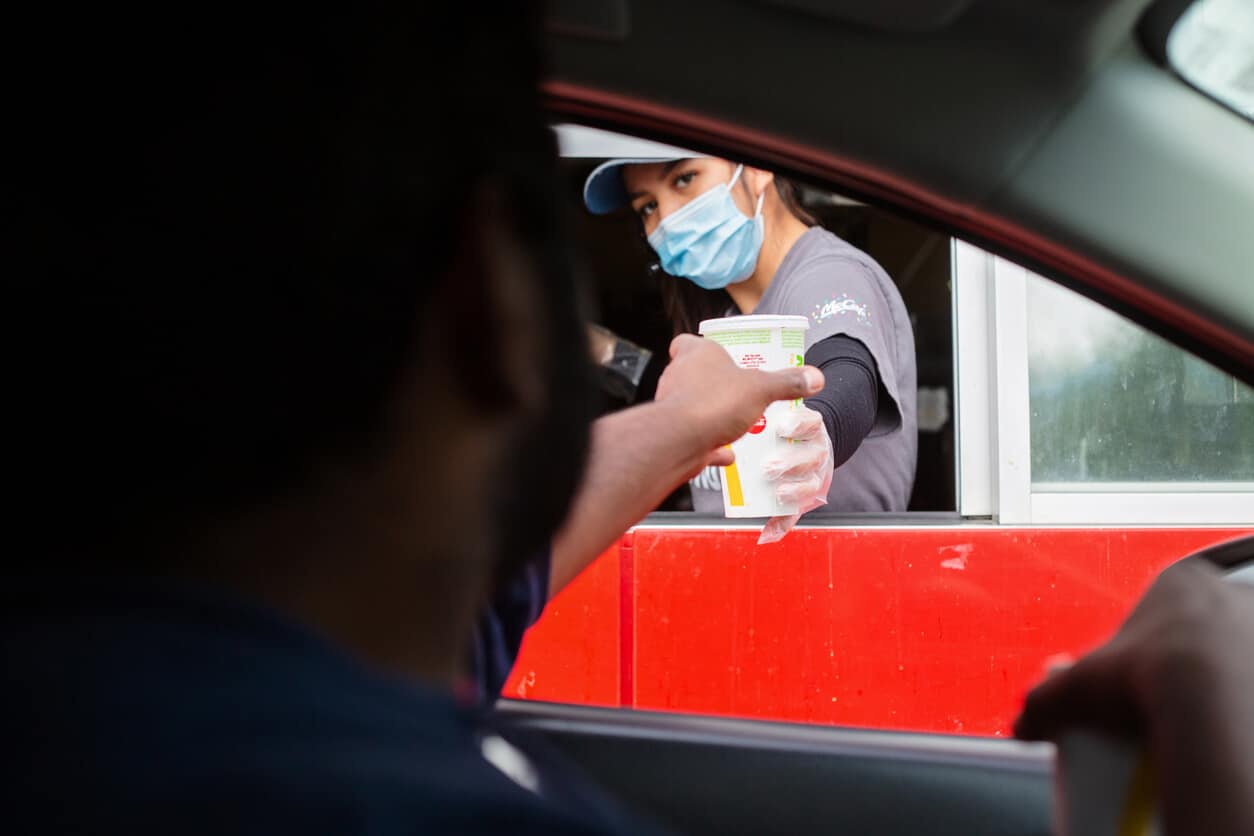 The expression “no one wants to work” has become the catchphrase of an unexpectedly bumpy reopening of the US economy. It’s a phrase used by both exasperated small business owners and employees gleefully posting signs as they quit their jobs. Some of these signs have become viral social media sensations, the latest being a Lincoln, Nebraska, Burger King marquee where employees posted the message, “We all quit. Sorry for the inconvenience.”

Some of these signs are pranks put up by fed-up employees on their way out, while others are legitimate pleas for patience from understaffed businesses. But media coverage has focused on the phrase “No one wants to work,” with many people suggesting that expanded unemployment benefits from the Biden stimulus package have destroyed the work ethic of the American labor force.

But when you talk to the workers, you get a different story. The Burger King sign is an instructive tale. NBC News actually talked to the workers at that particular franchise and found that workers said that the combination of a heat weave, broken air conditioning, and indifference from management were the culprits in this walkout.

“In the beginning of the summer, when it was extremely hot, it would be extremely hot in the kitchen because the AC wasn’t working and temperatures were reaching the mid-90s most days,” store manager Rachael Flores told NBC News. “It was causing a lot of issues with employees. They were getting dehydrated. … That took 3 or 4 weeks to get fixed. One of the days, I was extremely delirious. I was very dehydrated.”

Let’s take a look at what employees have to say about their willingness to work in the current public health and economic environment. And it’s important to note that it’s not just fast-food employees but broad sectors of the labor force that are hesitant to resume pre-COVID-19 work practices.

Even the leading tech companies in America are having trouble getting their highly skilled employees to come back to work, particularly as the new COVID variants disrupt even the best-laid reopening plans.

Apple just delayed its employees’ return to the office after employees pushed back that it may be too soon. Amazon recently reduced the number of days corporate employees had to work in the office, described as a “significant U-turn” by CNBC. And as the airline industry shakes off its COVID-19 downturn, CNBC also reports that the TSA is offering $1,000 bonuses to new hires to address its staffing shortages.

The problem isn’t that people don’t want to work. It’s that many people feel more unsafe than ever in certain workplace circumstances, and they’re doing something about it. Here are the hiring challenges small businesses currently face and what you can do to help keep your employees’ morale high and, you know, wanting to work.

Safety now means more than just COVID-19 protections for employees and addressing customer concerns. There has been a curious uptick in aggressive customer behavior under COVID-19 restrictions.

Everyone has seen the videos of customers lashing out at staff over mask mandates at indoor retail locations. But that’s not just a retail and restaurant issue. Airlines have also seen an increase in aggressive customer behavior, according to airline officials. Bad customer behavior is a new reality for many customer-facing industries, and employers need to show that they’ll defend their workers who face customer confrontations.

The profound problem of childcare during COVID-19 may be partially solved when schools reopen this fall. But lack of access to childcare will remain a roadblock to employment for many working parents, even those who desperately want to work more.

Some employers are getting more proactive about providing childcare benefits, and the Wall Street Journal reports that even McDonald’s is offering emergency childcare to retain staff. But that may not be feasible for smaller, independent businesses. President Biden is trying to include childcare in his proposed infrastructure plan, though that plan is changing by the day as Congress negotiates.

Compensation is always an issue with hiring and retention. And workers who have been called  “essential” during the pandemic have endured risks on the job and are reassessing whether they’re willing to tolerate low wages for those risks. After all, wage growth has not matched the booming stock market and skyrocketing corporate profits.

“If anything, wages today are historically low,” the New York Times notes in their assessment of the pandemic labor shortage. “They have been growing slowly for decades for every income group other than the affluent. As a share of gross domestic product, worker compensation is lower than at any point in the second half of the 20th century. 2 main causes are corporate consolidation and shrinking labor unions, which together have given employers more workplace power and employees less of it.”

It’s important to remember that the labor shortage is a temporary issue, a readjustment to the sudden shutdowns of 2020. But these problems might not be solved without some fundamental shifts in how businesses treat their employees, many of whom feel the current landscape just doesn’t work.