Home Business Finance Yes, You Should Think About Opening a Mall Retail Space

Yes, You Should Think About Opening a Mall Retail Space 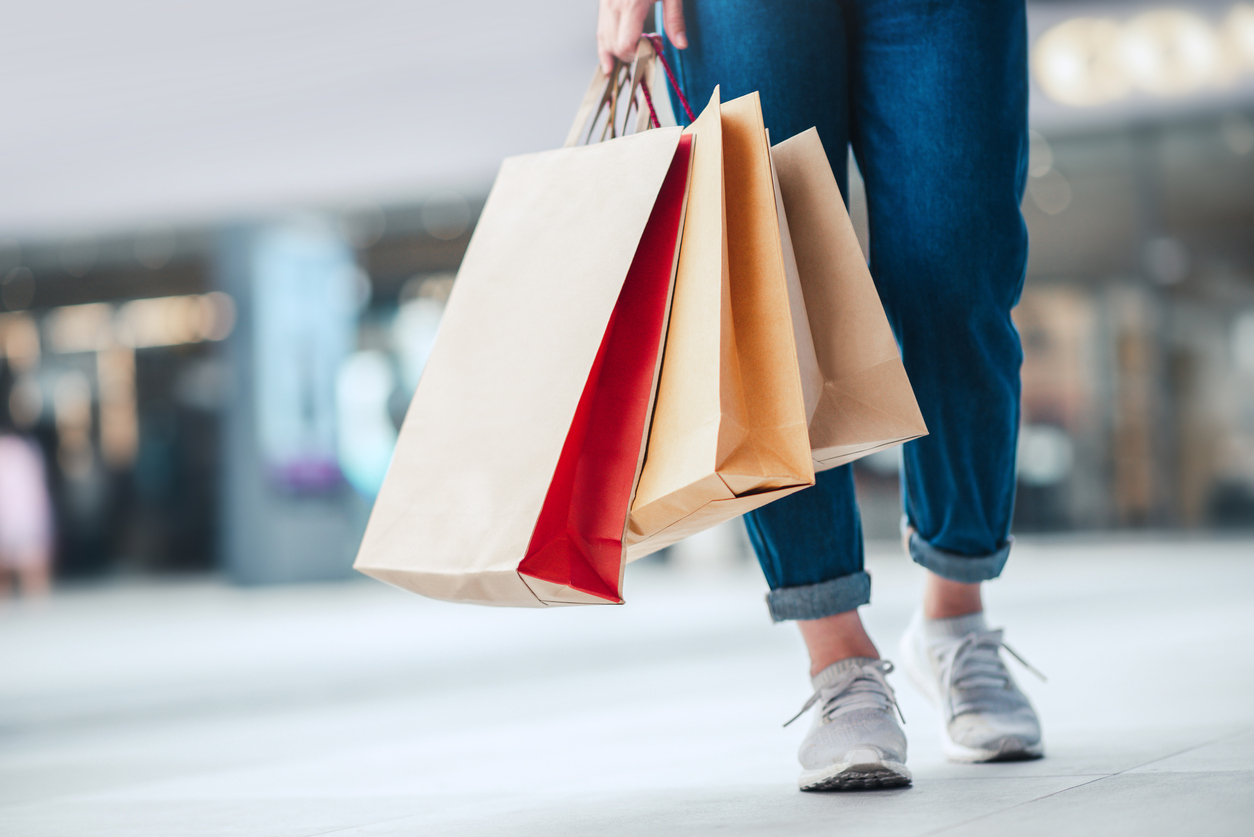 Table of Contents
Most of us can remember when America’s malls were the place to be. Families strolled along admiring window displays, friends hit up their favorite stores for girl’s night, and packs of teenagers hung out in the food court.

So deeply woven in our cultural fabric are malls that they are referenced in many songs, including this memorable ditty by the band Bright Eyes:

And it dressed the sky

In a lovely yellow gown

And the shops they are

In that narrow hallway of downtown

Filled with people who

Their lovers and their friends

So they won’t ever be lonely again

But the golden days are over for many malls. Discount stores were already posing a threat before online shopping took off with ferociousness in recent decades. The allure of walking through a shopping center the size of 10 football fields faded correspondingly with the rise of 2-day shipping and free returns for e-commerce orders.

According to some reports, a quarter of our nation’s malls will close within the next 3–5 years. Those that are staying open are looking at new leasing options in order to succeed in the future. Which raises the question: Is this the perfect time to lease a retail space in your local mall?

We spoke with Jason Hendricks, a Utah-based small business owner, about his own experience with opening a space in a nearby mall.

“To tell you the truth, I never dreamed that I’d have a place at the mall,” says Hendricks. “But the monthly cost is amazingly low. I pay less here at the mall than I did for the dilapidated little shop I used to have. And we get pretty steady foot traffic in our part of the mall. Our retail space is huge, and we even have a bathroom in the back. I’m really happy with this arrangement, and it’s provided a new dynamic for my business.”

Hendricks has only had his mall space for 5 months, so it’s probably too soon to pop open a bottle of champagne. And even if his business ends up thriving in its new home, that doesn’t mean every other business would follow a similar trend.

To make the decision for yourself, you’ll need to do your research. Let’s look at some of the benefits you could potentially experience with a retail space in a mall.

While the proximity of stores is appealing because it draws shoppers, it can also provide its own challenges. For starters, you’ll be competing with other business owners. Even if there aren’t direct competitors in your local mall right now, they could move in after you open your shop.

“From kiosks to large anchor stores, a mall has many retailers competing with each other under one roof,” says a retail space analysis from The Balance Small Business. “In a mall, there are generally 3 to 5 large chain stores and dozens of smaller retail shops. Before selecting this type of location, learn about local trends in mall shopping and how that particular mall is doing before you agree to rent space there. Overall, mall shopping has declined since the Great Recession […] However, many malls expect to see growth, adding experiential attractions to bring in new customers and drive foot traffic.”

One of the biggest perks of looking into mall retail space right now is that landlords will be more likely to negotiate with you. Just as Hendricks was able to secure monthly payments that were surprisingly favorable, you also might be able to find an opportunity that’s too good to pass up.

In addition to the price of the lease, there’s also the length of it to consider. Fortunately for business owners, malls are more likely to consider short-term leases than in the past. If you had strolled into your local mall in 1987 and asked about leasing a space, they might have insisted you sign on for at least 10 years. With that kind of commitment, the risks are obviously higher. Now, a glut of available space is combining with other factors to tilt things decidedly in your favor.

“Leases on roughly 1.5 billion square feet of retail space in the United States are set to expire this year, according to a tracking by the real estate services firm CoStar Group,” explains a retail business report. “That’s about 14% of the retail market. So either those leases won’t be renewed and more retail stores will close, or those contracts will be renegotiated.”

Perhaps this is the prime opportunity for you to make the move. The only way to find out is to do your due diligence and figure out if this opportunity is right for you. Talk to your local malls about leasing opportunities, speak with mall-based store owners to get their perspectives, and then write out a pros and cons list. Who knows? In the near future, your business could be a memorable part of the mall ecosystem.