What to Know About Post-Pandemic ‘Pent-Up Demand’ 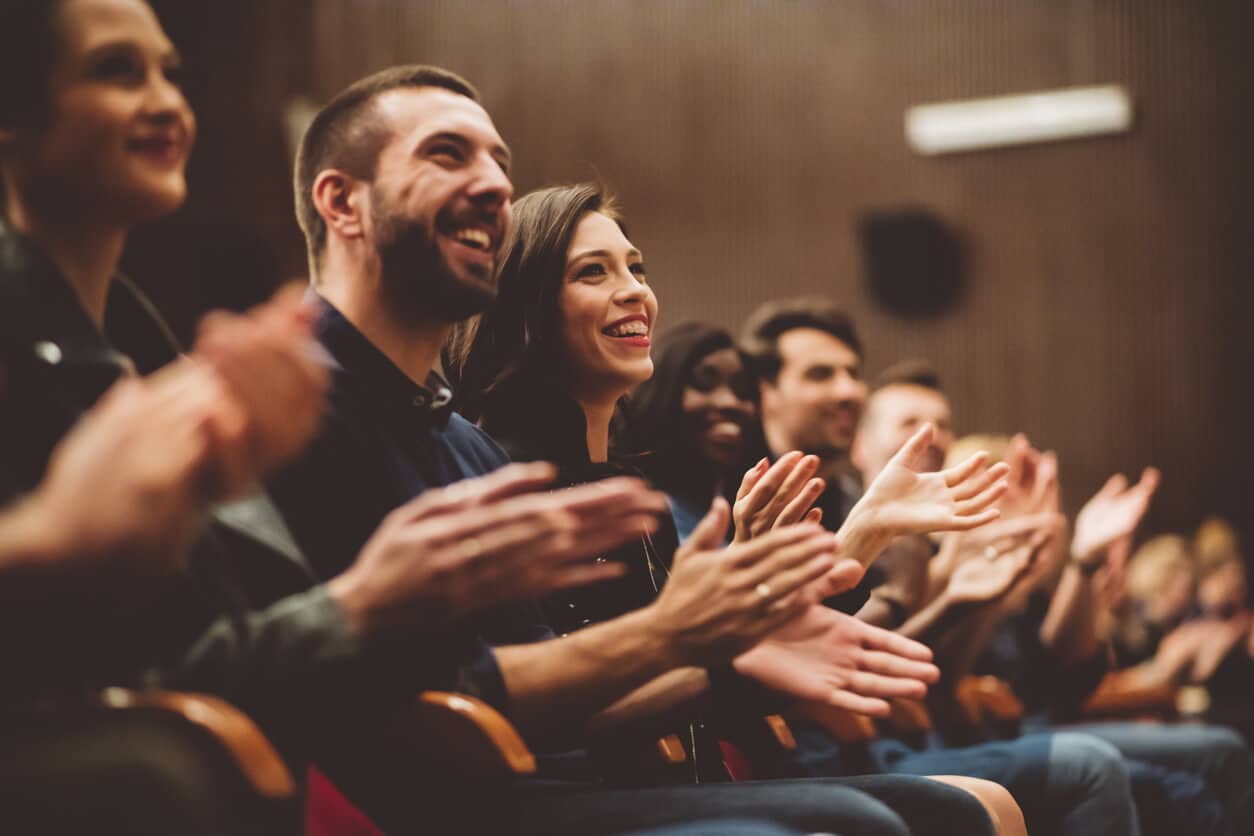 When the COVID-19 pandemic first caused widespread lockdowns across the country in March 2020, economists and small business owners alike foresaw macroeconomic calamity. In many cases, these misfortunes came true, and thousands of small businesses shuttered for good. But as the months wore on and vaccination became widespread in the United States, businesses began preparing for an unprecedented rebound to follow the unprecedented pandemic.

Much of the excitement is linked to the concept of “pent-up demand.” This economic concept refers to a sudden increase in demand after a period of subdued economic activity. Theoretically, if someone is unable to do something, like shop at a shopping mall, for a period of time, they will want to do it to an excessive degree when they are allowed to do it again.

Pent-up demand might make logical sense when we’re thinking about our collective lived experience during the past year. Nationwide, businesses like restaurants, gyms, physical retailers, hair salons, movie theaters and amusement parks, among others, were either closed or a large portion of the population refused to do these in-person activities for health reasons. Still, it seemed most consumers missed partaking in these activities. As economic sectors were reopened, vaccination increased, and COVID-19 cases dropped, business rebounded due to pent-up demand.

This is, at least, an easy-to-digest narrative you will hear repeated. The reality is, of course, messier, but pent-up demand does seem to exist in many industries. Movie attendance for the latest in the Fast and the Furious franchise, released in June, appears to be hitting figures not seen since the 2019 holiday season. Travel is also booming, but other contemporary factors, like labor shortages, are causing speed bumps on the way to that industry’s full recovery.

Credit card companies reported in 2021 that Americans have increased spending on big-ticket items that typically require a visit to an in-person showroom. Furniture sales are up 21% compared to 2019 and 72% from 2020. Jewelry sales are up 14% from 2019, and sales at department stores are up 10% from 2 years ago.

“April’s retail sales growth reinforces that the American consumer is healthy and eager to spend, especially on categories such as restaurants, which have faced restrictions over the past year,” Steve Sadove, a senior adviser at Mastercard, told The Hill. “The fact is that people are excited to gather again, and they’re refreshing their look for the occasion.”

Similarly, Visa reported that not only is spending exploding past 2020 levels, it is also far exceeding 2019 levels by over 50%. This data suggests that the pent-up demand phenomenon is real, at least in some sectors.

“We’re well above where we were even in April of 2019, and I think that speaks broadly to the additional stimulus that people have received,” Wayne Best, the chief economist at Visa, also said to The Hill. “If we look at vaccination rates, that can really unleash spending momentum that had been restrained by the pandemic. The data is pretty solid to show that having vaccinations causes people to have more comfort and they end up showing up in terms of spending.”

Best points to multiple factors that have led to an unleashed pent-up demand beyond consumer desire, with the unprecedented stimulus packages passed by the US government leading the way. People working from home are saving money on commuting, too, and millions of college graduates haven’t had to pay student loan repayments for months.

The pent-up demand situation is impacting more than the retailer-to-consumer relationship—it’s causing waves throughout the supply chain. Pent-up demand is suddenly requiring a surge in production, which can cause headaches due to hiring and expansion issues, but the increase in business is generally warmly welcomed by manufacturers after a historically slow year.

“Pent-up demand has led to a ramp-up in both the consumption and production of consumer and industrial goods,” supply chain logistics firm Gain Consulting said in an April 2021 report. “The combination of increasing demand and increasingly restricted supply will likely continue to be an issue going forward.”

The post-pandemic consumer culture appears to be occurring unequally across different demographics in the US, and increased inequality is causing pent-up demand to display differently depending on the sector.

“Assuming the pandemic is brought under control, we expect a strong recovery in the United States but an unequal one with variations among income and age segments,” analyst firm McKinsey said in a 2021 report. “While many higher-income households emerge largely unscathed financially, low-income households have lost jobs or face income uncertainty, particularly from changes in the labor market caused by digitization and automation.”

This suggests demand for sectors that cater to high-income Americans are accelerating fastest in the post-pandemic era, but those with lower incomes might be spending less than before COVID-19 rocked the globe.

“The polarization of consumption between higher- and lower-income cohorts may increase,” McKinsey continues. “We expect spending by mid- and high-income cohorts to bounce back to pre-COVID-19 levels between 2021 and 2022, while spending by low-income cohorts could drop below pre-COVID levels once stimulus measures expire.”

Demand might evaporate for less wealthy Americans by the end of 2021 due to an intersection of factors. Eviction moratoriums and the increased pandemic unemployment benefits will soon be lifted throughout the country if they haven’t been already. Student loan repayments and commuting costs will begin taking up their usual portions of household budgets. Therefore, pent-up demand might turn out to be a relatively short state of affairs that is only really expressed by a portion of Americans.

Still, the data coming from the first half of 2021 appears to show that demand for most sectors will return to levels approaching normal compared to the economy-shaking consumption shocks that defined 2020. In many cases, they appear to be rebounding back to pre-pandemic expectations, and, in many cases, demand might even be surpassing what was happening in 2019. Pent-up demand might not be an overarching, decade-identifying characterization of what we’re seeing, but it seems to be playing a large role in the recovery.