Staying Airborne When Repair Costs Threaten to Derail Your Business

When business owner Michael Schaeffer of Beach Helicopter Tours received a repair estimate of nearly $60,000 for one of his leased helicopters, he was sure it meant the end of his slow-season “cushion.” He’d need to tap into those reserves to fix the craft, but without the money he had set aside to get his business through the off-season, would Beach Helicopter Tours even make it to Destin, Florida’s next busy season?

Michael knew he needed funding, but most banks he had talked to in the past were more concerned with collateral and what the business owned rather than how it operated. Michael’s business, however, didn’t own the helicopters it used for its tours—they were all leased. “[Banks] didn’t actually look at what my company does, how it brings in the money … and they don’t like to see leases,” says Michael. In other words, a bank wouldn’t be his first stop for a loan to make the repairs on his leased helicopter.

A 2021 survey of small businesses by MDI research* indicates 50% of small business owners want instant access to numerous qualified lenders. Michael, himself, had already slogged through seven lenders manually. A simpler solution came to him one night via Lendio, which accessed more than 75 lenders and helped Michael find out which funding options were available to him to help cover the costs of the equipment repairs. Ultimately, Michael left the conversation feeling confident about the off-season and his business’s future. “I don’t even know how to put it more than just an extreme relief that I knew we could continue on through the slow season and make it to the busy season again,” says Michael.

Want to help your favorite, local small biz win $500? During Small Business Week, you can nominate them for a chance to win big in our daily giveaway from Lendio. Get details and enter

How a Family Business Spreads Aloha, One Burger at a Time 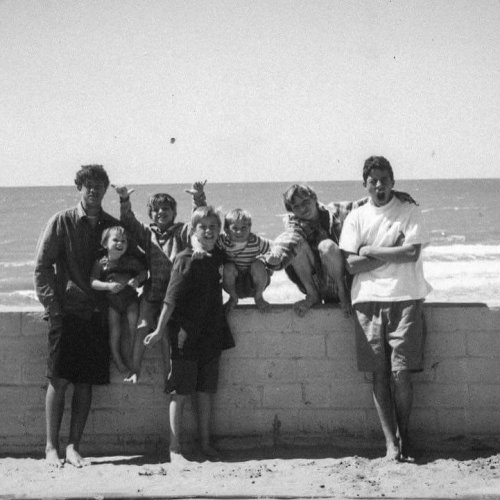