Home Business Finance Should You Counter When an Employee Resigns?

Should You Counter When an Employee Resigns? 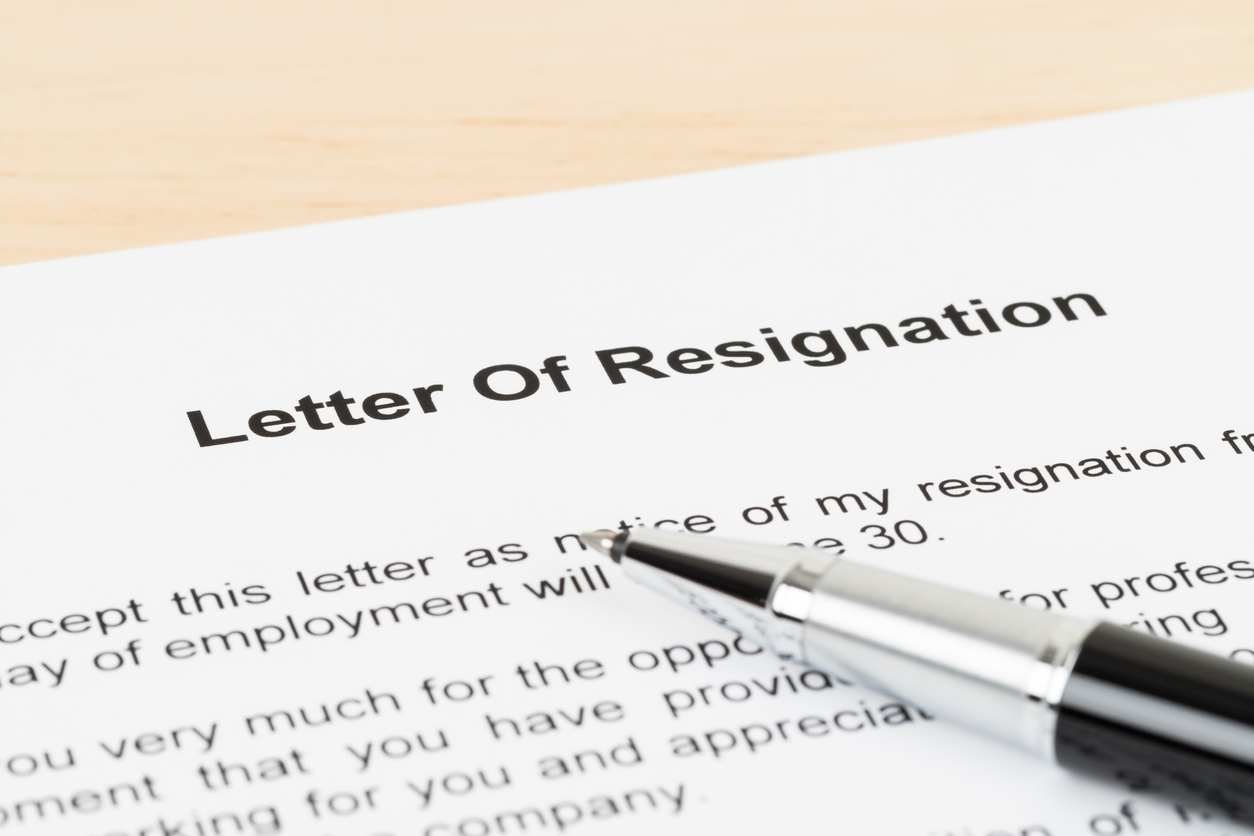 Every company has an employee that seemingly can’t live without. This worker knows the nuances of your business so intimately that they could run the place with little oversight. They work hard and set a great example for the rest of your team. So what do you do when this employee hands you their resignation letter?

As a business owner, this loss may be crushing. Not only are they your best employee, but you genuinely care for them. The gap they leave extends beyond production.

To keep them around, you might consider making a counteroffer. This counter usually includes a raise and/or promotion that will incentivize that employee to stay with your company instead of leaving for their other offer.

Not necessarily. Here are a few aspects to consider before you make a counteroffer to a resigning employee.

The Employee Has Many Reasons for Leaving

Money and job titles are 2 key ways to motivate employees. However, people have other reasons for leaving their current organizations. Some people want new opportunities to learn, shorter commute times, or a broader change in their career path.

“The fact is title and compensation is likely not going to change the things you don’t like about your current job,” says Oliver Cooke, recruitment specialist at Selby Jennings. “The content and your manager, etc., are linked much more closely to happiness in your role than compensation.”

Oftentimes, employees leave their current place of employment within 12 months of accepting a counteroffer. Even if your team member thinks they’ll be happy, they might grow bored of the change in a few months.

They’ve Planned Their Resignation for a Long Time

It takes a long time to receive a job offer. Applicants need to apply for jobs, work their way through the interview process, and stand out enough to be selected as the top candidate. While this process might be easier for in-demand fields and advanced positions, it still takes a few weeks to move from first interview to final offer.

During this time, your employee is likely decoupling from your organization. They’re considering what their future could be in the new company and starting to disengage or mentally check out from their work.

Very few employees submit their resignations carelessly. By the time the letter hits your desk, that team member has decided to leave and already considered their future path. By making a counteroffer, you’re asking them to re-engage and recommit to your business. This is why many employees leave even after accepting a counteroffer: they had already moved on mentally.

Your Team Members Can Use Resignation as a Negotiation Tool

The average pay raise in 2019 was around 3%. Most employment experts consider a 5% raise competitive. However, job switching can net a much bigger pay raise on average.

Typically, an employee will leave a company for a 10–20% pay increase, something their current employer is unable to match.

Some employees know that their employer won’t offer a competitive raise, but they aren’t looking to leave. Instead, they will use other offers as negotiation tools. They’ll threaten to leave the company, show their other offer, and wait to see if you’ll counter.

Connor Clark-Lindh at Disruptive Outcomes LLP met a person who worked through this process every few years. They met with other companies to get the offer and ensure their current employer would pay them more.

If counteroffers are common in your business, then your employees could start using them against you.

It Could Hurt the Employee’s Job Prospects

In the short term, your employee stays at your office and enjoys a much larger raise than they would otherwise receive. In the longer term, however, they could have a harder time getting offers.

“You’ve got to watch the reputational damage that comes with accepting an offer and then reneging on it,” says a former COO for a major global bank. “People know that if it happened once, it could happen again.”

If a company thinks a candidate is just trying to use them as leverage, they won’t waste their time with an offer. This can hurt your employees’ future job prospects when they’re really ready to leave.

You might think a counteroffer is a strategic way to keep your best employees around. However, you’re only buying time until they leave for good. You’re also showing your other workers that you will pay out to maintain the status quo—something they can use to their advantage in the future.

Losing a quality employee is hard. However, if you have a good company culture, you will be able to replace them—it will just take time and training.