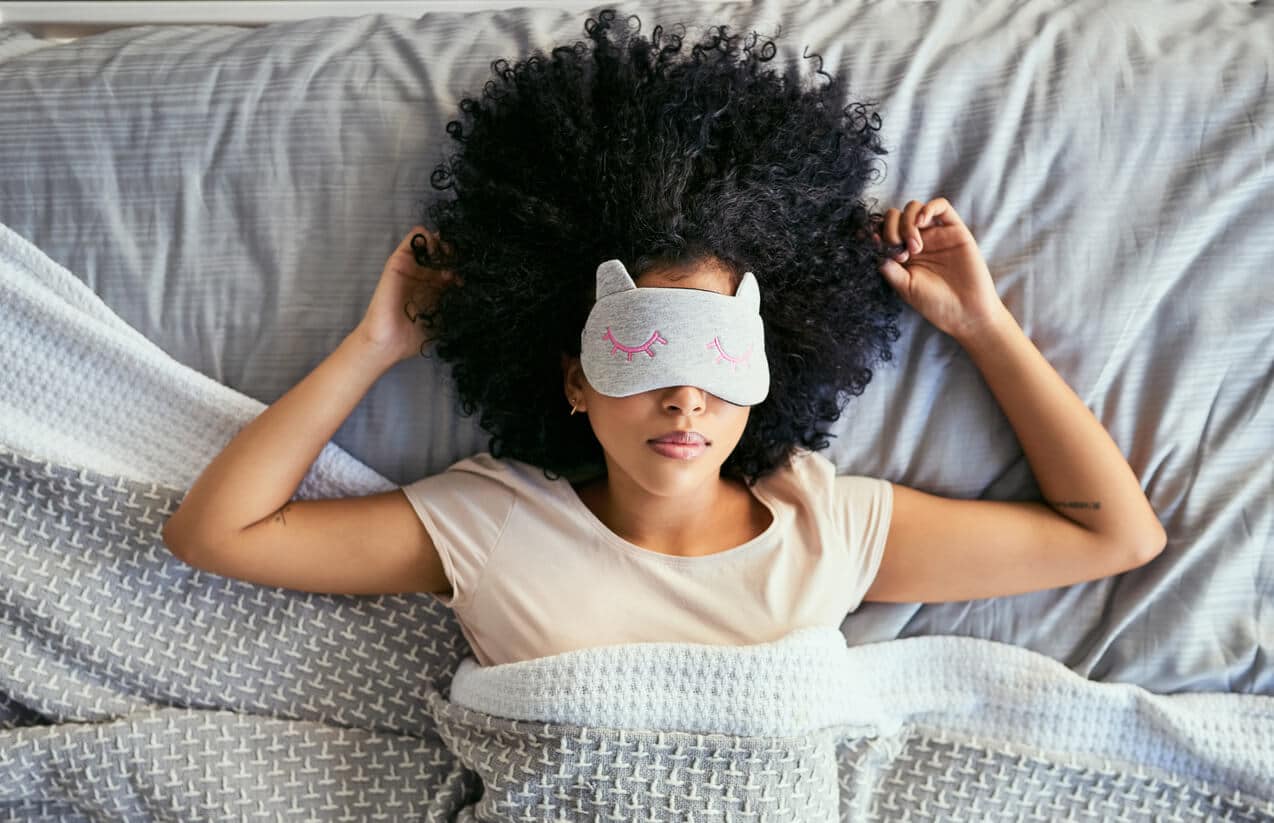 We’ve all felt grumpy after not getting a good night’s sleep. According to Entrepreneur.com, sleep deprivation often leads to irritability and bouts of anger. And researchers from the University of Pennsylvania conducted a study where participants only got 4.5 hours of sleep for a week. These sleep-deprived subjects reported feeling more angry, stressed, and sad. Here’s the kicker: as soon as they got back to a normal sleeping schedule, they reported dramatic improvements.

New research from business scholar Christopher M. Barnes in the Harvard Business Review shines a light on how these factors impact your abilities as a business leader. And it’s a poignant topic, as 42% of leaders are getting by on less than 6 hours a night.

Among the symptoms of sleep deprivation cited by Barnes are poor judgment, less self-control, and impaired creativity. And when a business leader manifests these behaviors, it’s not a self-contained problem. Employees are likely to have a bad day and have their output diminished as well.

“So how can we turn this knowledge into sustained behavior change?” Barnes writes. “A first step for sleep-deprived leaders is to come to terms with just how damaging your fatigue can be—not only to you but also to those who work for you. Next, follow some simple, practical, research-backed advice to ensure that you get better rest, perform to your potential, and bring out the best in the people around you.”

Barnes highlights a recent study he conducted that measured the sleep of 40 business managers and their direct reports during the first 3 months of their time working together. The quality of these boss-employee relationships was at the heart of the study.

Unsurprisingly, when leaders didn’t get enough shut-eye, they were rude, impatient, and quick to snap. And the relationships inevitably suffered. Barnes and his research partners expected these negative effects to diminish over the course of the study, as the participants got to know each other better and established deeper relationships.

But the negative impact never dissipated. Things were as bad after 3 months as they were at the onset. And the leaders often appeared to be totally unaware of the problem.

If these struggles sound familiar and your schedule makes sleep difficult to come by, don’t give up hope. Barnes says you can begin improving the situation by establishing a consistent bedtime and wake-up schedule. Additionally, stay away from caffeine, alcohol, and nicotine in the evening hours, as well as avoiding your phone and other electronic devices before bed. Doing so will give your body the best chance to get into rhythm and ready for a more rewarding sleep.