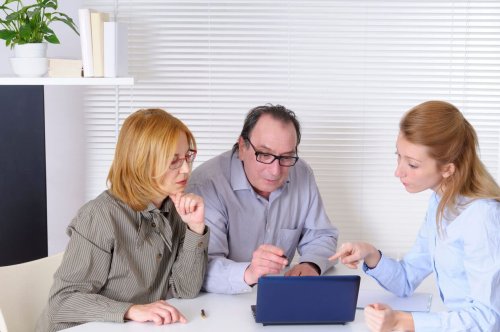 As a part of LendIt Fintech USA, Lendio’s CEO, Brock Blake, chatted with CNN’s Julia Chatterley about the state of small business lending. The conversation is especially prescient amid the ongoing challenges for small business owners wrought by the coronavirus pandemic.

Since the beginning of the pandemic, hundreds of thousands of small businesses have closed. Though some industries, like home improvement and repairs, have seen a surge in business, others have taken a hit. Restaurants and smaller retailers have been especially stymied by a combination of reduced traffic and increased operating restrictions.

“This is something we’ve never experienced in the business lending or the business community as a whole in the United States,” Brock said. The Paycheck Protection Program (PPP) provided potentially forgivable loans to hundreds of thousands of businesses. Many borrowers, Brock noted, have said that they wouldn’t have been able to keep the lights on, to keep their people employed without those badly needed funds.

There were many wins during the PPP, including the inclusion of fintech lenders. Previously, the SBA had only approved traditional banks and credit unions to fund SBA loans. When PPP happened, the SBA made the decisions to allow fintech lenders to fund the loans. Brock cited lenders like Kabbage, BlueVine, Funding Circle, Ready Capital, Fountainhead, and others that “stepped up and really made a significant impact on those smallest of small businesses.”

But now, over 6 months after PPP launched and more than 2 months since the program ended, many businesses have exhausted their loan funds. Brock shared that many business owners are asking themselves, “Now what?” Unfortunately, we don’t have a clear answer. Congress is still gridlocked over the next stimulus bill, putting PPP into limbo. And small business owners are left to wait in uncertainty, cash dwindling, as Washington tries to figure it out.

“There’s so much uncertainty around the market and PPP and so on,” Brock said. As a result, most business owners are feeling stuck in the mud, unsure of what to do. What comes next remains to be seen. For a more complete update, as well as a recap of PPP, check out the full interview. And if you still want more, check out this CNN interview where Julia and Brock discuss everything they weren’t able to cover in the first conversation.