Home How a Small Business is Reinventing Austin Area Schoolyards

How a Small Business is Reinventing Austin Area Schoolyards 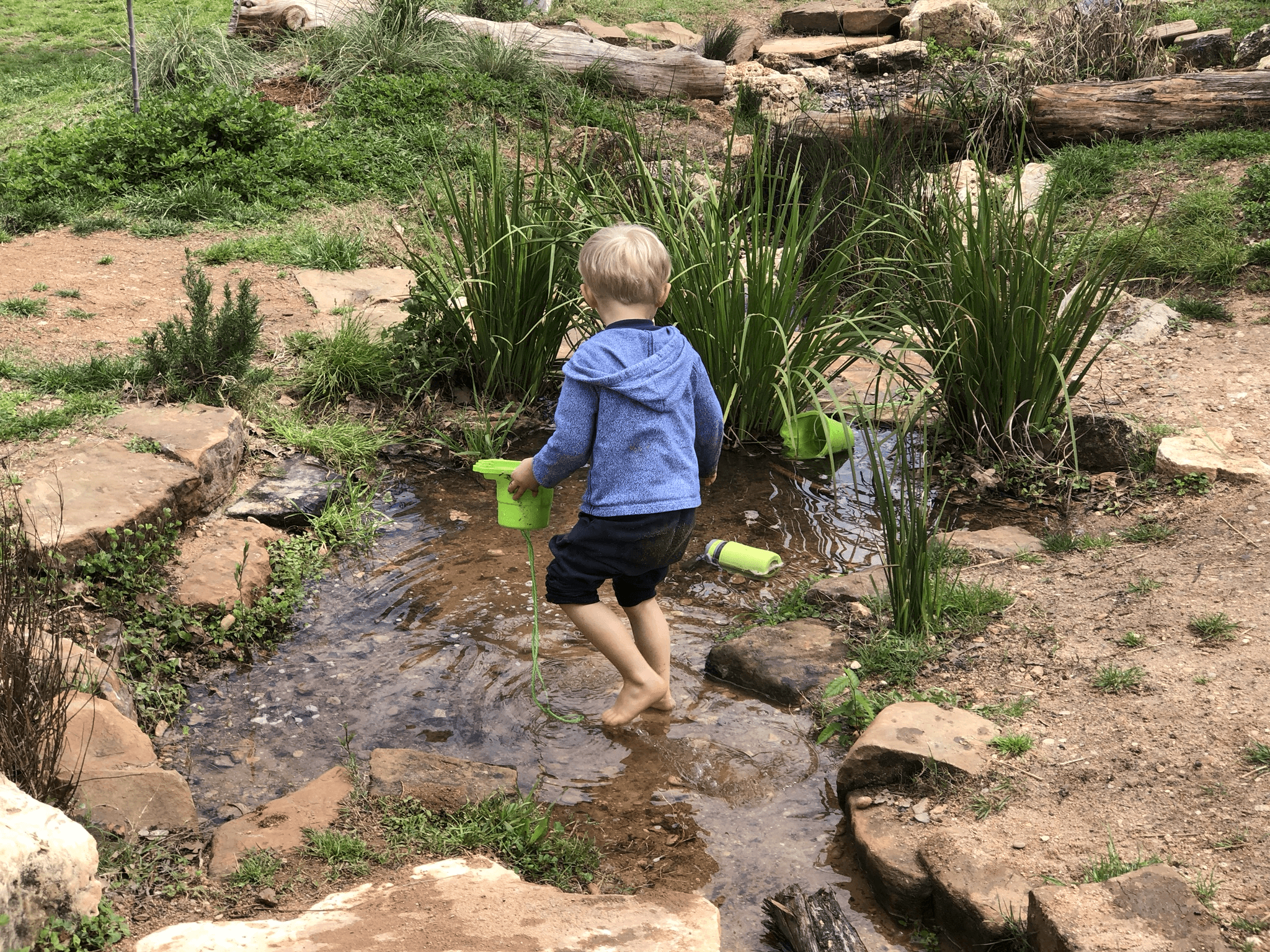 As a child, Paige Oliverio began designing and building spaces with the idea of bringing nature inside. As an adult, her love of all things living continued. That love, coupled with an entrepreneurial spirit, led her to launch a nonprofit in 2009 called Urban Patchwork. Oliverio says the organization’s goal is to help projects come to life that “strengthen and beautify our communities, expand our food system’s reach, and reduce the environmental impact of landscaping and agriculture.”

The nonprofit came with a lot of preconceived notions, many of which were incorrect, according to Oliverio. “There’s a big misconception with funding and finding volunteers. I think people assume there is a surplus of grant cash just out there waiting to be claimed by nonprofits, but it’s not true,” she says. “It has to be run like a business. And like any business, keeping skilled staff, and the cash on hand to pay them, is hard.”

Considering that Austin has one of the highest numbers of nonprofits per capita, Oliverio’s had an even harder time. But, despite the staffing and financial challenges, she kept going and growing. However, in 2012 she knew she needed a steadier income, and started a for-profit arm with the same name.

“I really wanted to contribute to the world, and I thought I could get the most done by owning and running my own business,” says Oliverio.

Since starting the for-profit business, Oliverio has been working with a number of Austin-area schools to revitalize their campuses to include outdoor classrooms, food gardens, and spaces where children can explore freely and connect with nature every day.

“Children easily spend eight to ten hours a day on campus all week. And, they rarely if ever have access to creeks, woodlands, and the plants and animals that live all around us, even when they’re not in school. At the same time, schoolyards are huge parcels of land that are underutilized and uninspiring.” continues Oliverio. “What could be places of discovery, wonder, rest, play, and extensions of the classroom are essentially ignored.”

As is common with many small businesses, Urban Patchwork invoices for projects. This means it can often go without payment for months at a time. And being a somewhat seasonal business to begin with, this makes cash flow of particular concern for Oliverio and her staff.

“Having cash on hand to pay employees is vital, especially given that finding skilled staff is already so difficult,” she says. “With my line of work, which is fairly seasonal, there are invoices and contracts that won’t be paid for months.”

Working capital is the number one reason most small business owners seek funding, and having enough is essential in order for them to grow and scale. But oftentimes seasonal businesses are turned down for financing by traditional lenders. This is why many owners, including Oliverio, come to online lending platforms like Lendio.

“Lendio worked with me quickly and allowed us to get funds for everything from paying off high-interest debt to hiring a new assistant, and just gave us a buffer through the summer,” Oliverio continues.

By giving businesses the ability to operate without the fear of diminishing cash flow, Lendio and its lending partners not only help owners survive, but also thrive. Now with sufficient cash on hand, Oliverio and her staff can focus on keeping the Austin area green and growing.