The American Dream. The Lifeblood of the Economy. The Backbone of America. However you phrase it, small business is an important driver in the job creation, consumer spending and tax revenue that fuel our economy. Here at Lendio, we celebrate Main Street USA every day by matching small business owners with more than 75 different lenders to help them access the capital they need to operate and grow their businesses.

According to the data, Utah and Washington rank number 1 and number 2 respectively when it comes to the best states for small business lending. Here’s how small business stacks up in the Beehive and Evergreen states. 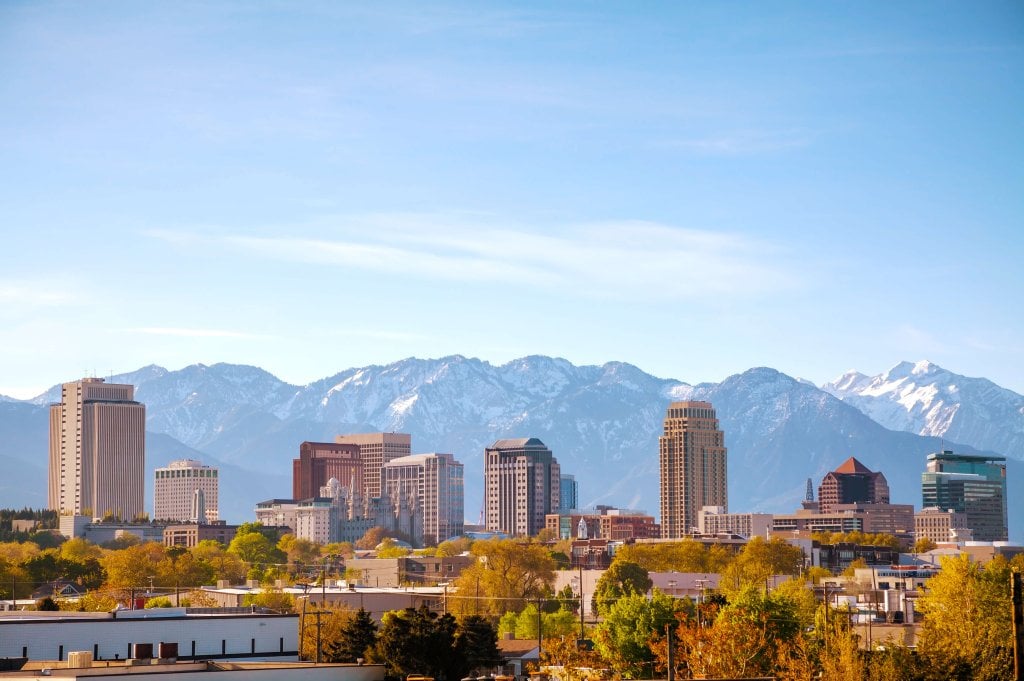 The 2016 winner of CNBC’s Top States for Business, Utah is rivaling Silicon Valley as a hotspot for innovative start-ups to take root. Now referred to as Silicon Slopes, the area in and around Salt Lake City is home to a flourishing tech sector that includes companies like Qualtrics, Pluralsight, Domo and InsideSales. Utah attracts entrepreneurs and venture capitalists alike with its affordable real estate, tax breaks, educated population, young and vibrant workforce and opportunities for outdoor adventure.

Named the Beehive State after its industrious people and history, Utah boasts stable economic growth, as well as strong community support of small businesses. Utah ranks especially high among business owners when it comes to quality of life, infrastructure, cost of doing business, economy and quality of workforce. 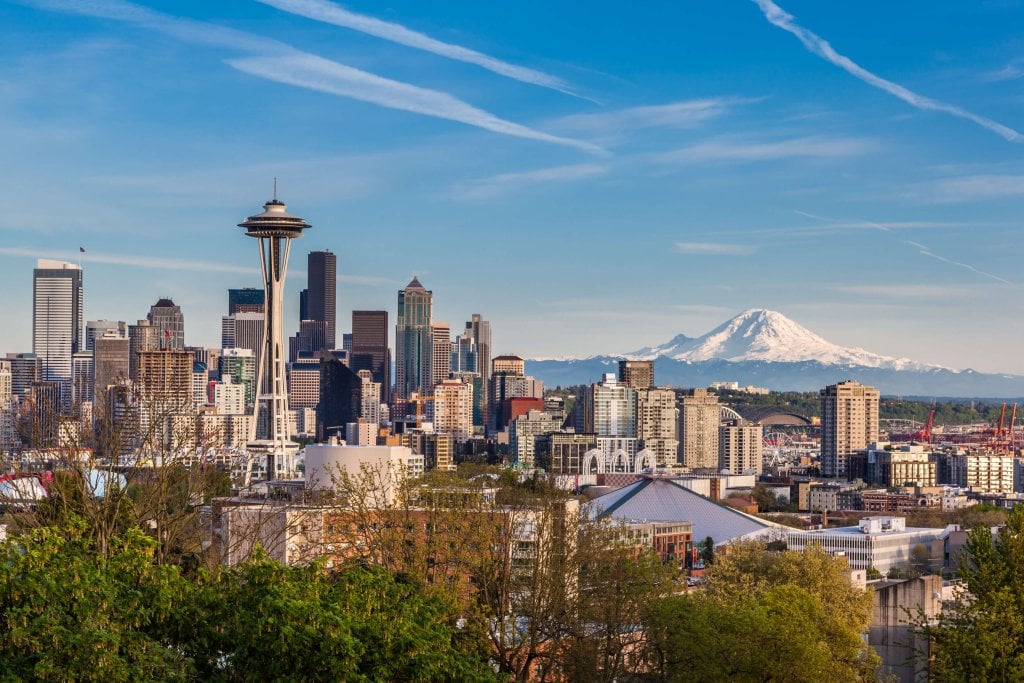 Ranked second in best states for small business lending, Washington state is best known for its evergreen landscape and lumber production industry. But between its rugged coastlines and snow-capped peaks, Washington is home to a booming economy as demonstrated by its high GDP growth rate, one of the highest wage growth rates in the country and top exports per capita.

Washington is home to an impressive lineup of tech and retail giants, anchored by names like Amazon, Starbucks, Nordstrom and Microsoft, yet small businesses, and tech firms specifically, are taking hold in the Evergreen State. Seattle’s tech boom is helping drive the state’s economy and is attracting young talent to the state. Profits are rising, more startups are opening and more people are coming to the state seeking jobs. Many of the state’s experienced big business employees are leaving the large corporations to start their own companies, contributing to the state’s pool of strong, skilled entrepreneurs.

Because of the competitive atmosphere in Washington, early-stage companies may find it hard to compete for investors and access to capital. Lendio is making it easier for Washington’s small businesses to gain access to the funding they need through a Lendio franchise located in Spokane. Recently launched, Lendio’s franchise model is aimed at reaching out to millions of small business owners across the country on a localized basis to offer face-to-face loan advice and access to the Lendio marketplace for small business loans.