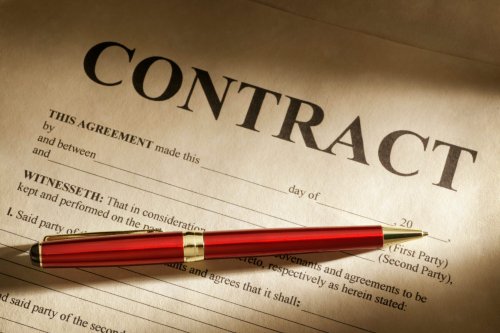 The Decreasing Number of Bids on Government Contracts “Spend” has become a dirty word in Washington. Any mention of this blasphemy puts the right side of the aisle up on their feet and yelling about the downfall of the American economy. That is probably an accurate claim given the economy over the last couple of years. And the government has been spending less, which means less money for businesses bidding on government contracts.

Of that $517 billion, 23 percent is supposed to be allocated for small business, which is a goal that has been historically missed by the government. The government has less work for business which makes it even harder for small businesses to procure government contracts. That means that more time and money have to go into the bidding and procuring process than ever before.

The time and money goes into the staff that prepares the bids, traveling costs (increased airplane ticket prices doesn’t help) for government contracting conferences, shipping costs of documents, and the cost of matchmaking events. Luckily, with the help of the internet, most are able to keep on top of government bid notifications using cloud based eprocurement solutions. Jeremy Higbee loves to snowboard in Park City when the powder is absolutely perfect. When he’s not carving on the hills he writes about local news, opportunities, and business. Jeremy has an increasing interest in the SBA, James Patterson, and coffee.