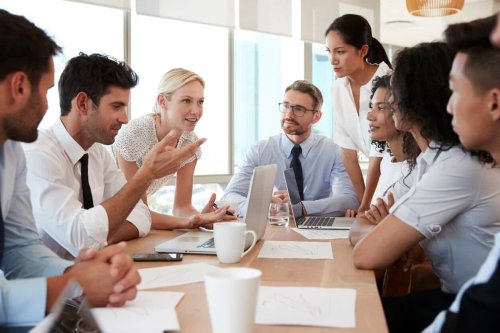 Gender Inequality In the Workplace: Bias or Behavior?

There has long been debate over the extent to which bias and behavior play a role in gender inequality. On one hand is the idea that inequality is a result of how women behave in the workplace compared to men. This idea centers around the belief that men tend to perform and behave in such a way that encourages promotion from company leaders.

On the other hand is the idea that women are performing at the same level as men and in much the same way and are, therefore, subject to gender biases. To shed light on this debacle, the Harvard Business review recently released a study focusing on these very ideas. Their conclusions are fascinating and concerning.

We know from historical data that women receive lower salaries and are less likely to receive a critical first promotion to manager. In other words, there clearly exists some kind of inequality.

The Harvard Business review study wanted to examine the cause of this inequality by looking at the behaviors of women in a company where women were underrepresented at higher levels.

Here are some of their findings:

Because the behaviors of women are largely indistinguishable from those of men, the team behind the study concluded that inequality was an issue largely rooted in bias.

So what can companies do to ensure they don’t fall into the status quo of giving men the advantage over equally-qualified women?

According to the Pew Research center, most women who work in majority-female workplaces say women are usually treated fairly when it comes to recruitment and hiring (79%) and in opportunities for promotion and advancement (70%).

This seems like a no-brainer, really. The best way to combat inequality is to have a better representation of women in your workplace. Carlos Ghosn, Chairman, Renault-Nissan Alliance says, “hiring and promoting talented women is the best thing to do for society—and it’s an economic imperative.”

Seems like it’s time to buck the trends of yesteryear and create a more balanced and diverse workplace.