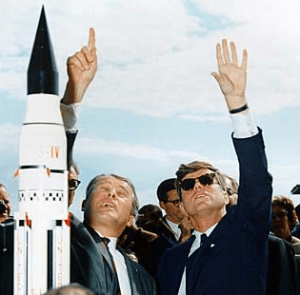 I browsed over the headline a couple of times over the last few days before I took a minute to review Payscale’s, The 10 Least Meaningful Jobs. As you might expect, some of them are retail service providers, but not all. Many of the jobs are likely in small businesses, but not all of them.

“New data from the compensation research company Payscale ranks the least meaningful jobs, based on interviews with 453,400 American workers. Each job was evaluated on the basis of average pay and perceived job importance,” reports the Huff Post.

I have to admit, my reaction to the list caught me by surprise. Instead of nodding my head at what nearly half a million interviews and the horrible salaries associated with these jobs implies, I could find meaning in every one of them. I consider the list not an indictment of those employees who feel stuck in what they perceive as meaningless jobs, but an indictment on the employers who have failed to articulate and inspire their people with the reasons why their jobs are important.

I’m convinced that part of a leader’s job, I’d say  the most important part of the job, is to share a vision for what their company is about and how that vision impacts everyone in the organization. I’m reminded of an anecdote I once heard regarding President Kennedy and the early days of NASA’s race to the moon.

Apparently he’d heard that some at NASA were questioning whether or not going to the moon was a good idea and had doubts about the mission. These doubts were causing problems and there were those who didn’t think they’d make it. The story goes he jumped on Air Force One, flew down to NASA, and was going to have a “chat” with whoever he needed to, to get things back on track.

He stopped in the rest room on his way in and while visiting with a janitor asked, “How are you doing? What are you up to?”

The janitor said, “I’m putting a man on the moon.”

The President went back home to Washington. There was no problem at NASA.

Granted, this purely apocryphal story may not be entirely accurate, but illustrates to me that there is no “meaningless” role in an organization so long as everyone is engaged in a meaningful mission with a meaningful vision.