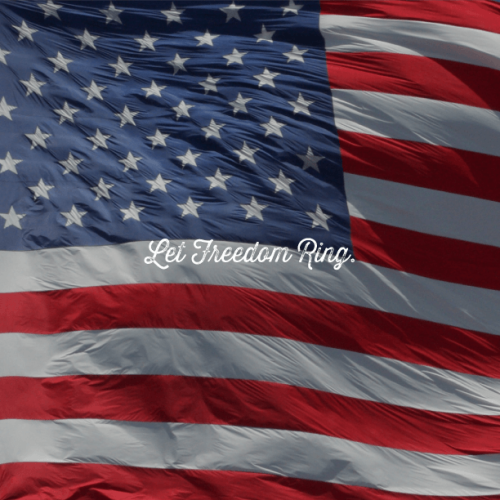 To The Men And Women Who Serve Our Country: Thank You When I was their age I didn’t consider myself a “boy.” Now, I’m amazed at just how young the men and women who serve in uniform really are. Many of them are the ages of my sons.

My father served in the U.S. Navy, my father-in-law served in the Army Air Corps. I’ve had numerous friends over the years who have served their country. Early in my career I worked with some who’d returned from Vietnam. In recent years I’ve associated with veterans who served in Iraq and Afghanistan. A little over a year ago I became acquainted with a young man serving in the active military, but home in Utah to get some more education.

His wife was overseas serving in Afghanistan.

I appreciated what Royden was doing for his country, but I have to admit, I can’t remember if I every told him that. I’ve sometimes embarrassed my family or my colleagues in an airport or restaurant as I’ve approached a man or woman in uniform and thanked them for the service they provide to their country. I don’t know what they think, but I’m proud of them—and Royden.

During the time I regularly associated with Royden (about a year or so I think), I don’t think I ever heard him complain about the fact that his wife was so far away. I’m sure it was difficult. I’m sure he worried about her. I’m also sure he was proud of what she was doing because she was doing what both he and she considered her duty.

He was living with his father while she was gone, which was how I became acquainted with him. We both had an interest in motorcycles; although winter had come by the time I learned that, making it too late in the season to ride together. And his wife was home from Afghanistan before this riding season began.

I’d probably have lost interest in riding if I’d been him too.

Had Royden and I spent any time riding together, I’m sure we would have passed through Mt. Pleasant, UT. Mt. Pleasant isn’t that different from many small towns I visit from the seat of my motorcycle. The monument pictured is to those who fought and died in The Great War (World War I). All across the country there are monuments, parks, and shrines honoring those who lost their lives in the Great War, World War II, Korea, Vietnam, older battles and more recent conflicts. It’s hard not to think of Royden and the thousands of others just like him when I see how Main Street has honored them over the years.

A couple of days ago a friend introduced me to a video published by ESPN titled Going Home. I have to admit, by the time it was over I was pushing a few tears back as wives, children, and parents greeted their returning serviceman or woman.

My friend and I talked about some of those we’d known who served and what the local communities had done to help their families while they were gone—anything from helping them with the mortgage or utility bills to making sure their families had enough food on the table. Those stories inspire me with confidence in our local communities because I know there are likely dozens of such acts that go quietly unnoticed for every one we see.

“…I am apt to believe that it will be celebrated, by succeeding Generations, as the great anniversary Festival. It ought to be commemorated, as the Day of Deliverance by solemn Acts of Devotion to God Almighty. It ought to be solemnized with Pomp and Parade, with Shew, Games, Sports, Guns, Bells, Bonfires and Illumination from one End of the Content to the other from this Time forward forever more. You will think me transported with Enthusiasm but I am not. I am well aware of the Toil and Blood and Treasure, that it will cost Us to maintain this Declaration, and support and defend these States. Yet through all the Gloom I can see the Rays of ravishing Light and Glory. I can see the End is more than worth all the Means. And that Posterity will triumph in that Days Transaction, even altho We should rue it, which I trust in God We shall not.”

I’m well aware of those who came before who fought and died that I might have the singular pleasure of sharing my opinion in this way.