Home Don't Use What Is a SPAC?

What Is a SPAC? 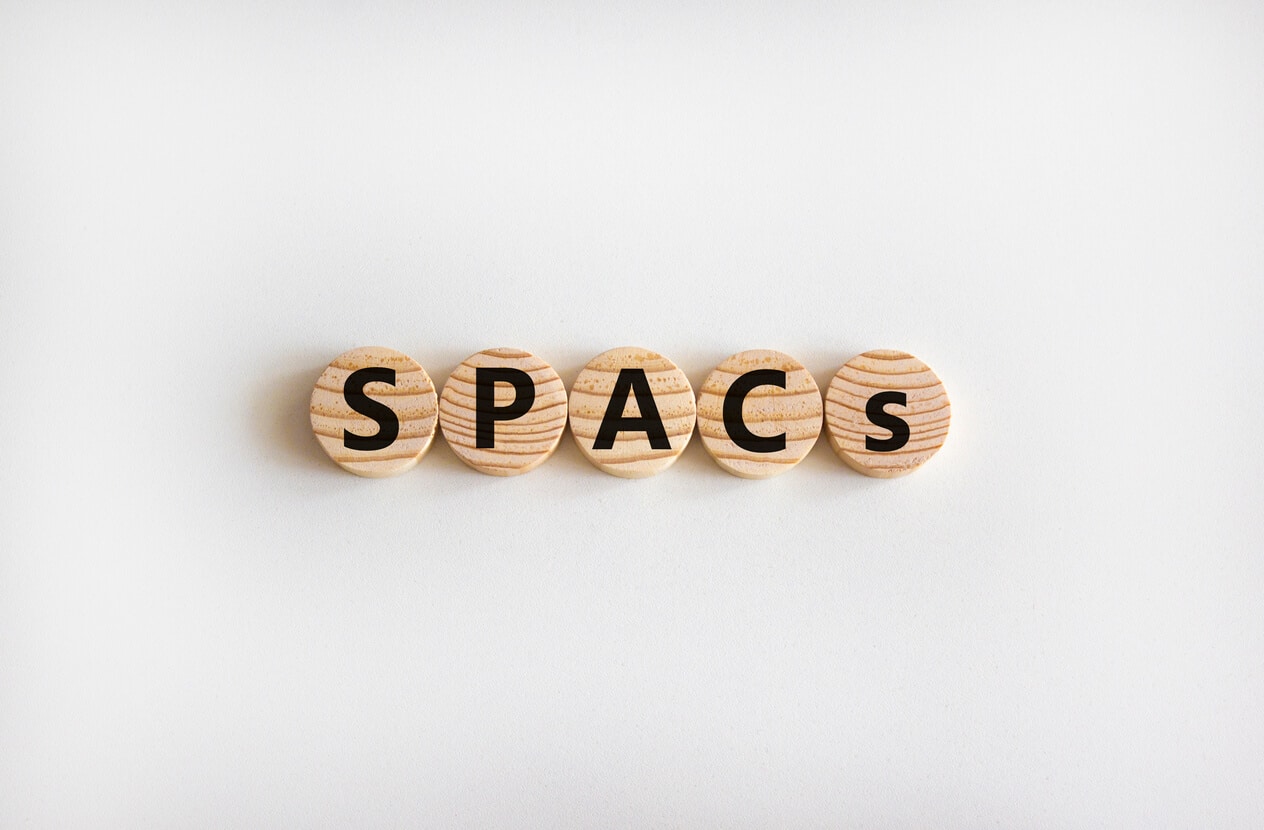 Over the past few years, the stock market has seen an increase in special purpose acquisitions companies (SPACs). These are companies with no commercial operations that exist solely to go public on the stock market and then merge with other firms.

By taking steps to go through an initial public offering (IPO), these acquisition companies can help interested businesses save money and grow their profits with a new partnership.

SPACs, also known as “blank check companies,” have received a lot of attention from investors as of late. Learn more about this business concept and how it affects the modern economy.

How Do SPACs Work?

With a SPAC, a company will go through the whole process of launching an IPO. Because the company has no financial history, it will take less time to go through the SEC approval process and won’t require as much paperwork.

When the SPAC goes live on the stock market, investors have an opportunity to buy into the company at a low price. The SPAC will describe the company it plans to merge with in order to appeal to investors in certain niches, and it will raise funds before it acquires the other firm.

Once the SPAC has established itself, it will look for a company to buy, specifically ones that want to go public on the stock market but worry about the IPO process. The 2 companies will merge so the SPAC gets a share of the company’s profits while the acquired company gets on the stock market faster.

Investors that buy into the SPAC early on might receive warrants, or options to buy more shares in the future below market price. Once the SPAC announces its acquisition, more people are likely to buy into it. Early investors, therefore, like buying SPACs and warrants in the event the organization merges with a desirable company. This is where the term “blank check companies” comes in: investors buying into SPACs typically don’t know which company they are actually buying shares of until after the acquisition.

A few reputable companies that have gone public via SPACs include Virgin Galactic, DraftKings, and Opendoor. As more companies choose this streamlined approach, demand for SPAC creation, investment, and acquisition increases.

What Are the Benefits of SPACs?

The main benefits of SPACs are their speed and affordability. They allow businesses that don’t want to wait to go public through an IPO (which can take 1–2 years on average) to become a publicly traded company within a few months.

The acquired companies don’t have to worry about the IPO paperwork and can immediately benefit from going public on the stock market. In some cases, the SPAC might change its ticker to the name of the company they merge with, allowing the investee to feel like it’s their unique stock.

IPOs are also riskier. WeWork is one of the most notorious examples of an IPO crisis. The company lost most of its valuation, fired its CEO, and laid off 2,500 workers a few months leading up to its IPO.

These changes scared off many would-be investors and cost the company millions. Instead of taking those risks, companies can go through SPACs that already have the capital and reputation they want from their debut.

Meanwhile, the acquisition companies benefit from the profits that come from acquiring the companies they take public.

SPAC Popularity Has Skyrocketed This Year

Historically, IPOs have dominated the process of going live on the stock market. However, the use of SPACs has increased steadily over the past decade. In 2020 and 2021, the use of this trading option has shot up exponentially, while the use of IPOs has deteriorated.

This goes beyond steady year-over-year growth: SPACs were on track to grow these past 2 years but not at the rate they have so far in 2021. Meanwhile, SPACs have started eating into the IPO market, meaning companies are immediately favoring this option instead of turning to it as a backup plan.

Why Are SPACs Popular Now?

Like many things related to our modern economy, one of the main reasons for the exponential growth of SPACs is the COVID-19 pandemic.

“SPACs have been around for decades and often existed as last resorts for small companies that would have otherwise had trouble raising money on the open market,” says

Tom Huddleston Jr. at CNBC. “But they’ve recently become more prevalent because of the extreme market volatility caused, in part, by the global pandemic.”

When the pandemic struck last year, investors across all industries worried about market volatility. Most hedge fund managers either held their current investment plans or changed their investment mixes to be more conservative. Similarly, companies that were planning to go public via IPO postponed their plans—no one wants to go public and then watch their stock tank because of a global crisis.

Now that markets are stabilizing and the presidential election is over, these companies want to get back on track with their plans to go public. Instead of restarting the IPO process, they’re looking for SPACs to acquire them so that the companies can go live immediately.

This doesn’t mean SPACs wouldn’t have grown regardless of the pandemic. However, the conditions were right for companies of all industries and sizes to change their plans dramatically from IPOs to SPAC mergers.

A Word of Caution Against SPACs

Despite the popularity of SPACs in trading, some investors caution against this method of going public and investing. Some economists are expecting a SPAC bubble to burst, while other question whether SPACs really drive results for shareholders. Is this a trend that will reverse after the pandemic? Only time will tell.

SPACs aren’t inherently good or bad. It’s up to you to determine whether you want to invest in this type of company or follow this path to become a publicly traded company.