Home Running A Business How to Support Minority-Owned Businesses

How to Support Minority-Owned Businesses 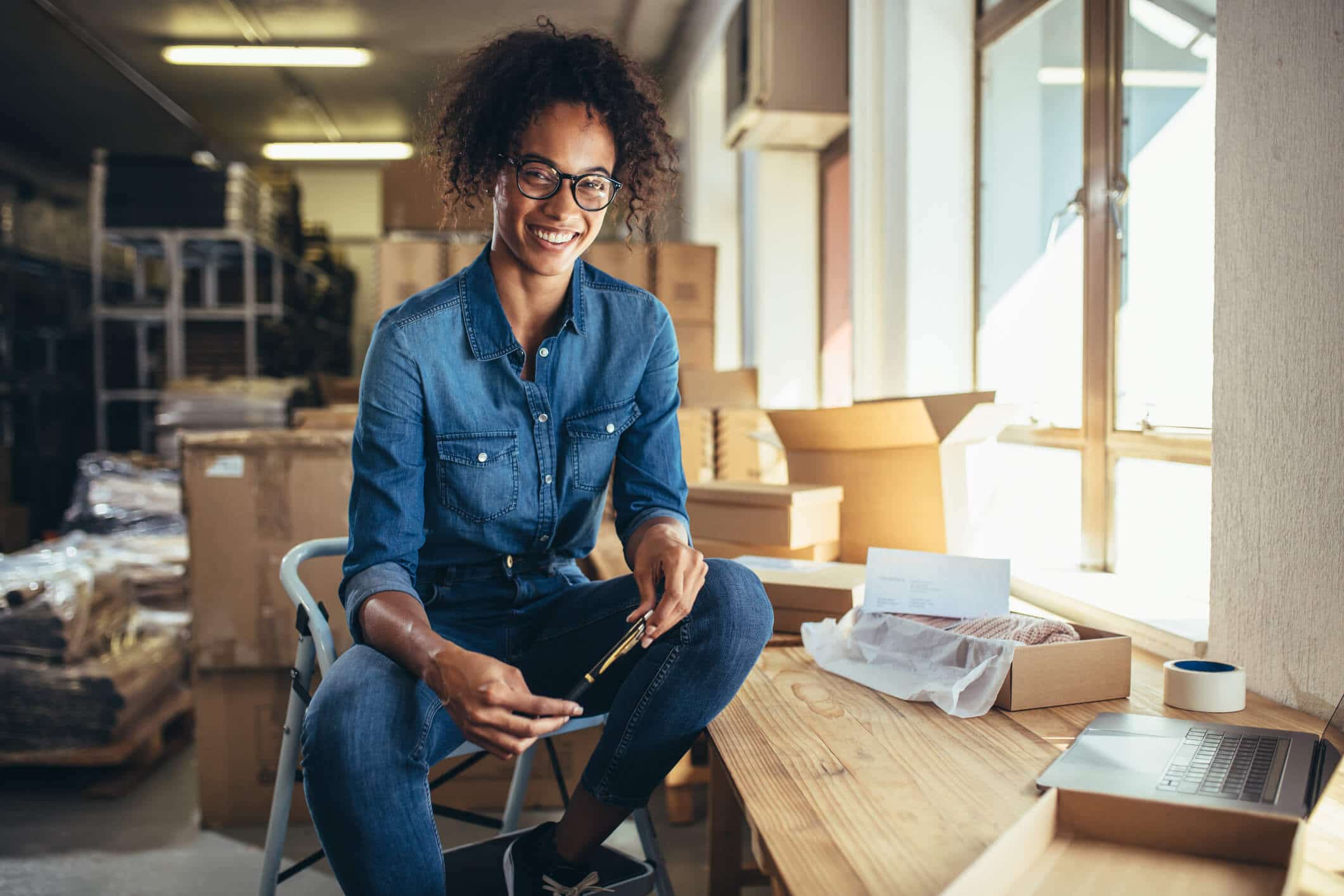 Between 2007 and 2017, minority-owned small businesses grew by 79%, about 10 times faster than the overall growth rate for US small businesses during the same time frame. But they still make up a small percentage of American businesses—only 20%. That’s because minority businesses are also 2 to 4 times more likely to fail.

Unraveling systemic models of oppression won’t happen overnight, but there are ways both big and small for individuals to make a difference. Supporting minority-owned businesses is just the start.

The #BuyBlack movement spotlights Black- and minority-owned businesses. “I became aware that many Black-owned businesses have purposely not shown their faces in fear of losing customers, this is me included,” Maggie Foster, CEO of ClaudeHome, a boutique design firm in NYC, told TeenVogue.  “I’m working on having anyone that has also felt this way to come together and have our photos taken so we can show the world our beautiful faces. As a Black person that has experienced racism and injustice throughout my life, I am so thankful to have the platform I do to spread awareness and educate others.”

“Buying Black” has become as much of a values-driven choice as buying green, shopping small, or buying American. My Black Receipt, an initiative started by Kezia Williams, hopes to turn buying Black from a trending hashtag into a longer-term movement by tracking purchases for Black-owned businesses. “When you invest and purchase from a Black-owned business, what you’re really doing is strengthening the Black community,” Williams told CNN. Consumers can upload their purchases into the database, which Williams and her team will use to track the impact of consumer spending on Black-owned businesses, as well as partner with organizations like Yelp to help people find minority-owned businesses more easily.

To find a local business to support, check directories like the one on My Black Receipt, BlackPages, or Official Black Wall Street. Other lists can be found by industry, like Bon Appetit’s list of Black-owned restaurants across the country or Beyonce’s Black Parade list.

If you do make a purchase, write a review. Online reviews matter nearly as much as word-of-mouth for online purchases, so writing a review on a platform of your choice can help make your purchase go that much further.

Supporting minority-owned businesses isn’t limited to consumer purchases. Evaluate your entire supply chain, from the influencers you follow to where you source your office supplies.

That’s exactly why Aurora James, founder and creative director at accessories company Brother Vellies, created the 15% pledge. She called out Target, Sephora, Net-a-Porter, Walmart, Whole Foods, and Shopbop, among others, to diversify their suppliers. “This pledge is not prescriptive, because we understand that each business, each milestone, each change, is unique,” says the 15% Pledge website, urging businesses to “Define and publish a plan for growing the share of Black businesses you empower to at least 15%, alongside a concrete strategy by which you plan to stay accountable to and transparent around your commitment.”

The nonprofit spun out of a viral Instagram post in response to performative and empty social media campaigns made by retailers with no plans to change but eager not to be left behind by popular sentiment.

@wholefoods @target @shopmedmen @walmart @saks @sephora @netaporter @barnesandnoble @homedepot I am asking you to commit to buying 15% of your products from Black owned businesses. . So many of your businesses are built on Black spending power. So many of your stores are set up in Black communities. So many of your sponsored posts are seen on Black feeds. This is the least you can do for us. We represent 15% of the population and we need to represent 15% of your shelf space. . Whole Foods if you were to sign on to this pledge, it could immediately drive much needed support to Black farmers. Banks will be forced to take them seriously because they will be walking in with major purchase orders from Whole Foods. Investors for the very first time will start actively seeking them out. Small businesses can turn into bigger ones. Real investment will start happening in Black businesses which will subsequently be paid forward into our Black communities. . Dont get me wrong, I understand the complexities of this request. I am a business Woman. I have sold millions of dollars of product over the years at a business I started with $3500 at a flea market. So I am telling you we can get this figured out. This is an opportunity. It is your opportunity to get in the right side of this. . So for all of the ‘what can we do to help?’ questions out there, this is my personal answer. #15PercentPledge . I will get texts that this is crazy. I will get phone calls that this is too direct, too big of an ask, too this, too that. But I don’t think it’s too anything, in fact I think it’s just a start. You want to be an ally? This is what I’m asking for.

Sephora became the first major US retailer to take the pledge. Currently, out of 290 brands it offers, only 9 are Black-owned. “We are inspired to make the 15% Pledge because we believe it is the right thing to do,” Artemis Patrick, Sephora’s executive vice president and chief merchandising officer, told CNN. This move is part of a longer-term plan to change their supply chain and help more minority-owned businesses grow.

Rent the Runway also signed the pledge, telling the New York Times, “We’re collectively reckoning with the fact that for far too long, fashion has co-opted the style, inspiration, and ideas of Black culture without ensuring that the people behind the work are properly compensated.”

Often, word-of-mouth largely determines which brands show up on shelves. Merchandising teams often start with what they’re personally familiar with, and brands pick up steam from there. The important thing is not only giving shelf space but marketing and partnership space, too.

The average entrepreneur is a 35-year-old white male with a degree from an elite university and the youngest of a wealthy family. Centuries of discrimination mean it’s less likely minorities have the kind of inherited generational wealth many white entrepreneurs tap into when they look to start a business. Research also shows that minorities are less likely to be approved for loans or receive investments due to lower collateral, location bias, and credit history.

Talk about a blind spot.

This blind spot is caused by several factors, with investors citing higher risks for businesses owned by minorities, lack of familiarity, and lack of access to traditional investors in the first place. “Multicultural and women-owned businesses could account for $6.8 trillion in gross receipts if they matched their percentage of the labor force and business revenues were equal to traditional firms,” states the report. “This would represent nearly 3x the current output, with a missed opportunity of $4.4 trillion.”

When you support minority-owned businesses, you’re not just helping individual entrepreneurs and business owners but also their employees and communities. Minority-owned businesses account for 50% of the 2 million started in the US in the last 10 years, creating 4.7 million jobs and powering flourishing local economies.

To truly support minority-owned businesses, evaluate the choices you make with your money—a little extra effort can go a long way.