Tax Day 2021 Deadline Extended—But Not For the Self-Employed 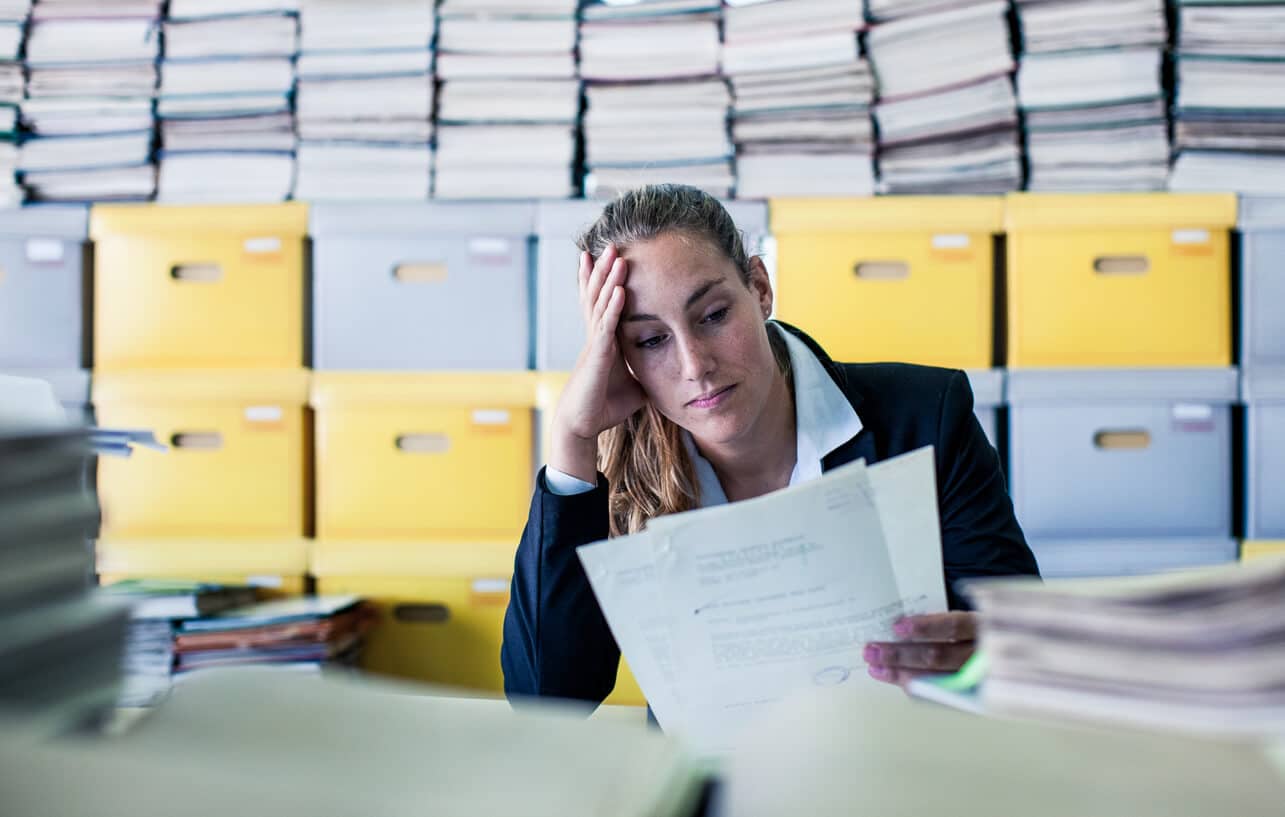 Taxpayers nationwide rejoiced at the recent IRS announcement that Tax Day 2021 is delayed until May 17, giving many filers more than a month of relief in preparing their 2020 taxes. You don’t have to pay your 2020 taxes until May 17 either. This deferral is not as long as last year’s extension to July 15, but it certainly makes April less stressful for millions of Americans.

Last year’s extensions pushed everyone’s filing deadlines and payment due dates out to July 15, treating every taxpayer the same. But as CNBC reports, the lack of an extension on quarterly tax payments means that millions of self-employed Americans still owe their taxes on April 15, as do a few other types of taxpayers.

Only a small number of states have delayed Tax Day for the self-employed. Here’s who still has to file and pay taxes by April 15.

Who Still Owes Taxes on April 15

As the IRS explains it, “Individuals, including sole proprietors, partners, and S corporation shareholders, generally have to make estimated tax payments if they expect to owe tax of $1,000 or more when their return is filed.” And they are very clear that “the first-quarter estimated tax payments for individuals are still due on April 15” in 2021.

Making matters worse, anyone who’s self-employed and received PPP loans through the Paycheck Protection Program might have to navigate new, first-time tax processes if they have to pay some taxes on PPP loans.

The American Institute of Certified Public Accountants (AICPA) is urging the IRS to extend the deadline for self-employed people too, but the deadline may be too close for a last-minute reprieve.

“While we appreciate the IRS’s recognition that a filing deadline postponement is indeed necessary, the announcement is far too selective in who is receiving relief,” AICPA President and CEO Barry Melancon said in a statement to CNBC. “In fact, the taxpayers who are most likely to benefit from this additional time are taxpayers who are able to meet the original filing deadline.”

What he means is that preparing taxes is far more complex for those filers who did not get the filing extension. The self-employed and sole proprietors know that they cannot just file that simple 2-page Form 1040, but it’s those with the simpler tax preparation requirements who are getting the extension. Calculating one’s quarterly estimated taxes involves fully doing your taxes, so those taxpayers still need to complete all the forms by April 15.

“You still have to complete the 2020 return to get a bottom-line number to pretty much do an estimate,” National Association of Tax Professionals Director of Tax Content and Government Relations Rhonda Collins told CNBC. “So it’s still going to create a little bit of work for the taxpayer.”

Which States Have Delayed Tax Day For the Self-Employed

Almost every state in the country has followed the IRS’s lead and delayed the state deadline to May 17, though not all have. CNBC has a handy list of 2021 state Tax Day in all 50 states.

But some states are not requiring self-employed people and sole proprietors to file and pay state taxes on April 15. A separate CNBC analysis notes that Virginia has moved its first-quarter tax due date to May 3, and Maryland will not require estimated tax payments until July 15. Additionally, Indiana, Louisiana, Texas, and Oklahoma have also moved their first-quarter estimated tax due dates to June 15 because of the recent winter storms there.

What Are Estimated Taxes?

The IRS expects you to “Pay As You Go, So You Won’t Owe” on your taxes. For most workers, that means their company’s payroll system merely withholds some of your taxes from each paycheck. But for sole proprietors and the self-employed, that means paying your estimated quarterly taxes 4 times a year. Here’s a list of your 4 annual estimated tax deadlines.

But note that they use the word “estimated.” Estimated tax amounts are not written in stone— they’re only “estimates,” and you might get a nice tax refund if it turns out you overpaid. Calculating your estimated tax is a pretty complicated process, but you calculate your estimate by completing an IRS Form 1040-ES.

While most US taxpayers are enjoying a nice extension on their tax deadline, it is crunch time for sole proprietors and the self-employed. If you are trying to do your small business taxes at the 11th hour, consider using some bookkeeping software with integrated tax preparation features.