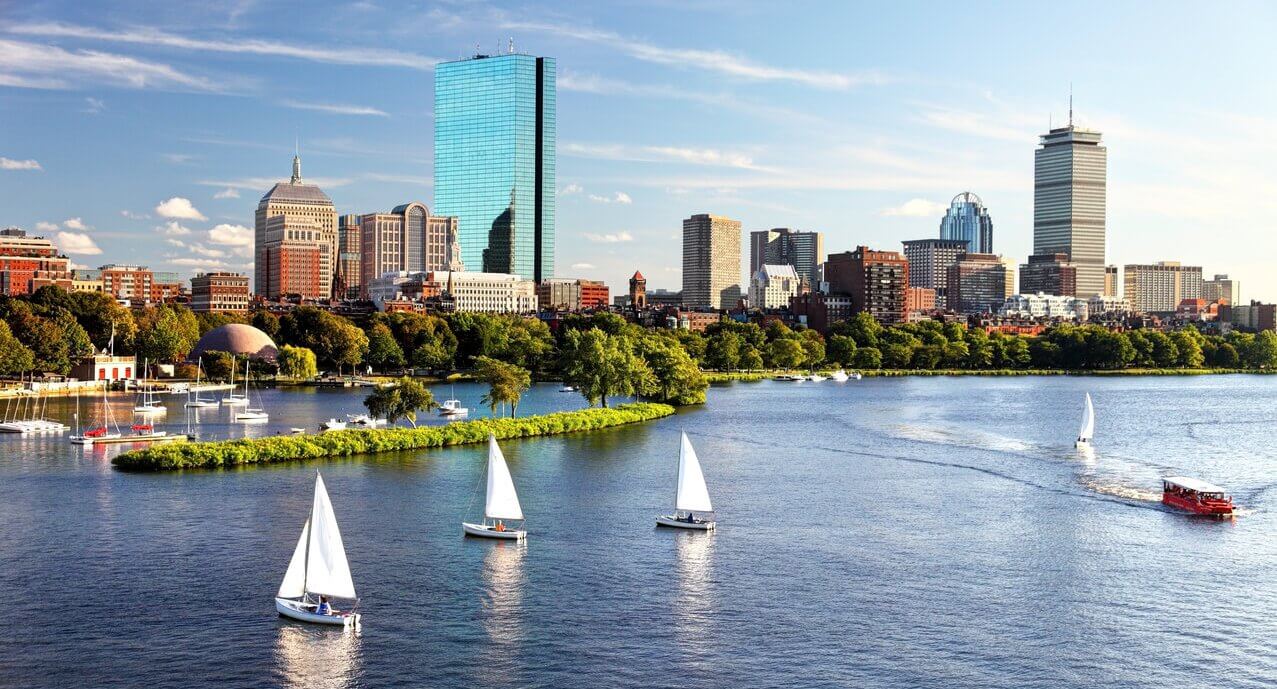 Massachusetts is home to almost 640,000 small businesses that employ 1.4 million people. The tech industry is a major source for growth in the state, and Boston is widely considered the Silicon Valley of the east. Tech growth in Massachusetts boosts other industries as people flock to high-paying job opportunities and the demand for all types of goods and services expands. In spite of these positive developments in the Bay State, Massachusetts business costs, including energy and taxes, remain the highest in the contiguous U.S., and the regulatory climate is a major obstacle for businesses.

One key to Massachusetts’ success lies in its top-notch higher education. The state is home to some of the best universities in the country, and many of the graduates from these prestigious schools stay in state to work and start businesses. The creativity and contributions of a competitive labor force brings in the third most VC funding of any state in America behind only California and New York. 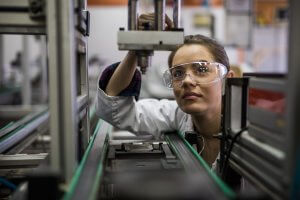 A Lendio franchise located in Boston is making it easier for Massachusetts’ small businesses to gain access to the funding they need.

Illinois is a strong newcomer to this year’s top 10 states list. The lion’s share of small businesses in the state are located in or around Chicago. As one of the nation’s largest cities, Chicago is a bright spot for innovation and GDP growth. Three million plus residents form an attractive and diverse market for entrepreneurs in virtually any industry. Chicago’s transportation situation is also ideal. A strong rail system and close proximity to two international airports make it possible for businesses to quickly ship goods all over the world. The universities in and around Chicago provide a skilled, highly-educated workforce.

Small business owners in Illinois are both enduring and optimistic. Illinois taxes run high, and the state’s credit rating is the worst in the country, making it tougher for business owners to borrow money. Political gridlock in Springfield has also perpetuated budgetary and financial issues. While economic recovery since the recession has been slow, the state’s No. 10 placement on this year’s list is a good sign. Despite the obstacles they face, entrepreneurs are becoming increasingly comfortable starting businesses and looking for financing solutions. 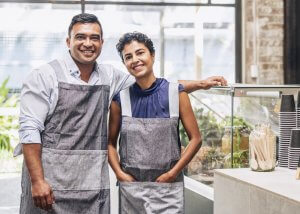 A Lendio franchise located in Naperville is making it easier for Illinois’ small businesses to gain access to the funding they need.

Read about how a fifth-generation family business in Illinois kept its doors from closing post-recession.