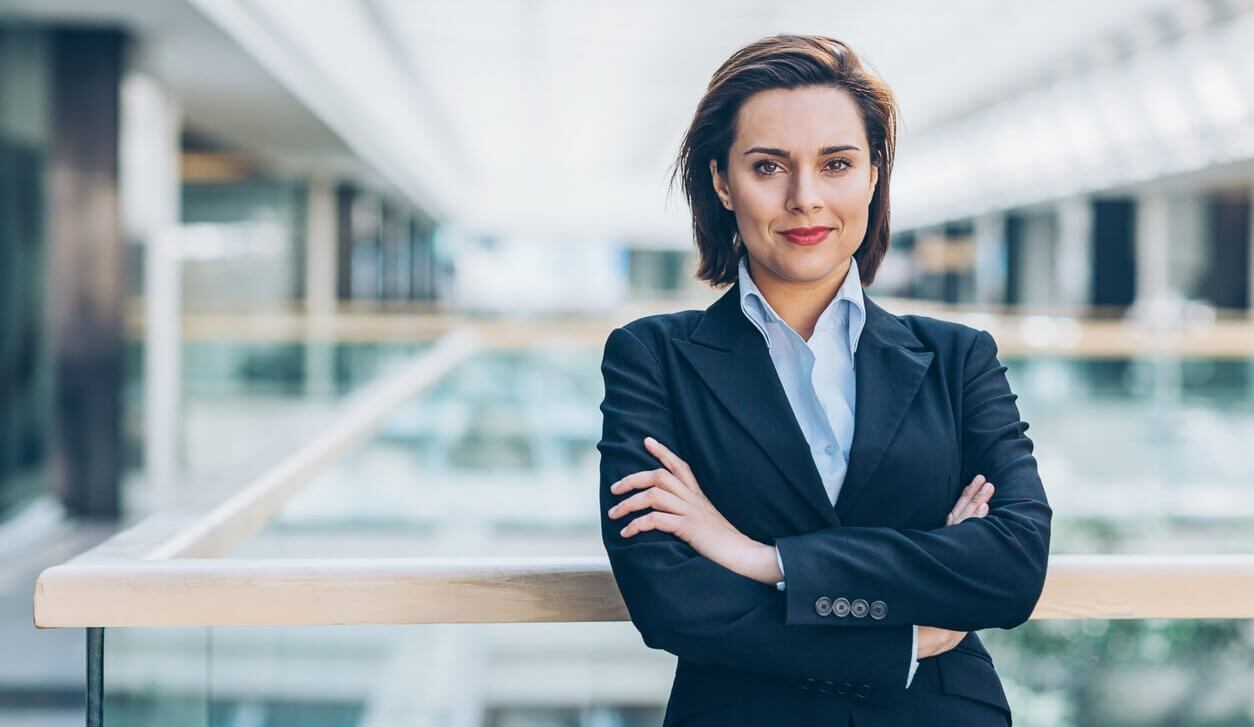 Women are launching small businesses at five times the national rate. Pretty impressive. And what’s more impressive is that they’re doing it without access to funding. A Fortune article estimates that companies with exclusively female founders received just 2% of venture capital funding last year, while those with male founders received about 16x more money.

40% of U.S. entrepreneurs are women – so why aren’t female founders getting a proportionate share of the funding? Business leaders cite a variety of possible explanations: the Boys’ Club is still shutting out women, male investors don’t relate to the ideas that women pitch, women are judged on performance while men are judged on potential. There’s also the suggestion that female-owned businesses miss out on funding opportunities because they tend to be smaller than male-owned businesses – which begs the chicken-or-egg question: or are female-owned businesses just smaller because they can’t get funding?

Former Google executive and Joyus founder Sukhinder Singh Cassidy offers another theory: female founders land less funding because they simply don’t ask for as much as men do. This is in line with an abundance of research revealing that women don’t negotiate their salaries as aggressively as their male counterparts, if they negotiate at all.

Harvard Business Review assessed the results of several studies on gender differences in pay negotiation and found a common thread: women incur more of a social cost for negotiating than men do. The Harvard Business Review assessment found that “women get a nervous feeling about negotiating for higher pay because they are intuiting – correctly – that self-advocating for higher pay would present a socially difficult situation for them – more so than for men.”

Determined to create more funding opportunities for women, female business leaders are stepping up to the plate by launching venture capital firms like Golden Seeds, BBG Ventures, and Fierce Capital. These firms focus on funding female-owned businesses and providing education to women who want to learn more about venture capital.

Unfortunately, the new crop of female-focused venture capital firms aren’t enough to close the gender funding gap: “each investment partner can do only so many deals and sit on only so many boards. With few female VCs [venture capitalists] to begin with, there simply aren’t enough women with the experience, connections, and desire to raise their own funds.”

Most female founders aren’t waiting around for the estimated $50 billion it would take to reach parity across all stages of venture capital. Since few female founders find success with bank loan applications, many of them seek microloans, launch Kickstarter campaigns, self-fund, or ask family members to loan them business capital. Lending marketplaces are also gaining popularity with female small business owners because they tend to offer loan options in smaller amounts than traditional lenders do.

There is a silver lining for female founders who access funding through less traditional routes: Singh Cassidy says that women’s tendency toward “natural conservatism means women end up owning more of their company and may get to profitability sooner than if they had all the capital in the world.”

The Future of Female Funding

Despite the dismal numbers of female founders who receive venture capital, a few major players fared well last year. The women behind Rent the Runway, Gingko Bioworks, and Refinery29 were applauded for their success in garnering venture capital support – they’re valued at $750 million, $525 million, and $460 million, respectively.

While just 7% of partners at top venture capital firms are female, women currently hold 22% of the associate, vice president, and principal roles on the investment teams listed in CrunchBase. The gender funding gap is far from being resolved, but women are steadily building a bridge…