Home Don't Use Are Women Ditching the Boardroom for Small Business?

Are Women Ditching the Boardroom for Small Business? 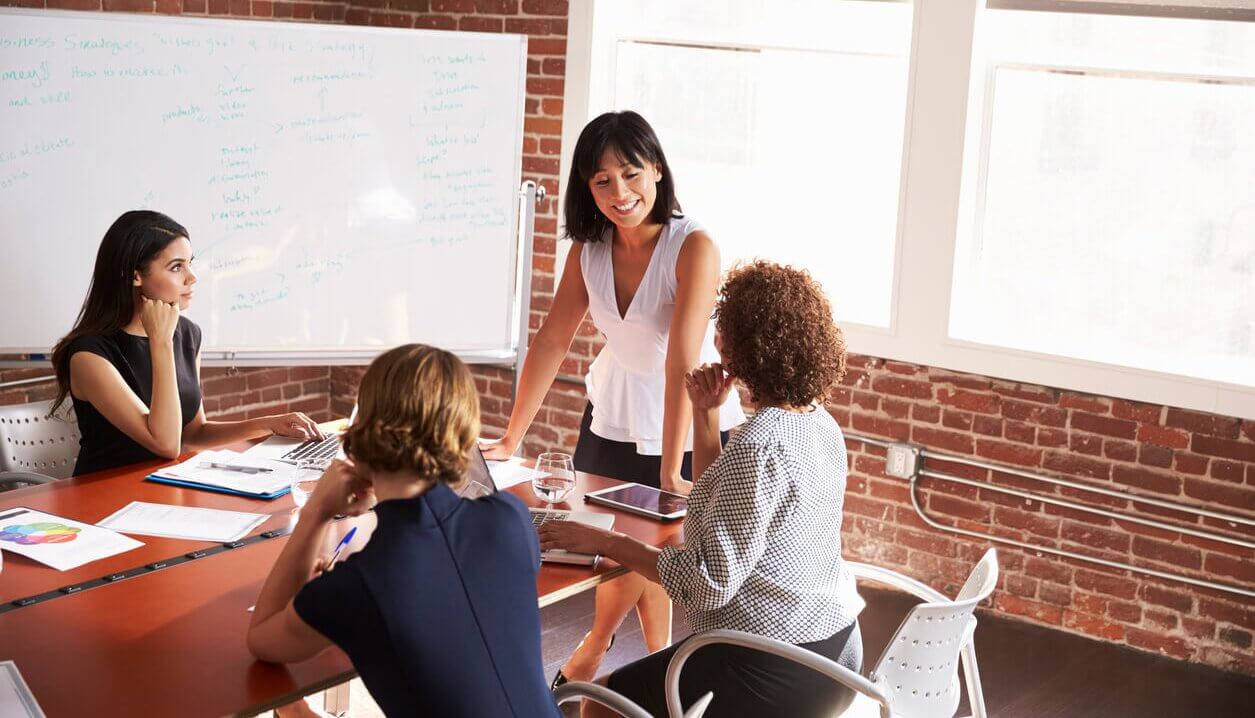 Two years ago, The New York Times reported that there are more men named John running major companies than all the female chief executives in the S&P 1500 Index combined. Ouch.

Flash forward 2 years and we’re seeing an abundance of headlines about the number of women in executive roles surpassing men and putting an end to the Boys’ Club.

Wait, does that mean women are finally taking the boardroom by storm? Umm, nope. Women represented just 6.4% of the CEOs on the most recent Fortune 500 list – and that was the highest female-male ratio in the list’s 63-year history.

So where are all the women? Rather than keep chipping away at the proverbial glass ceiling, many of them are striking out on their own.

Women may be lagging behind in corporate America but they’re outpacing men in the small business market. In fact, women are opening small businesses at a rate of 5 times the national average. An American Express OPEN report found that, “between 2007 and 2016, the number of women-owned firms increased by 45%, compared to just a 9% increase among all businesses.”

Despite the dismal numbers of female chief executives, the American Express report estimates that there are now 11.3 million women-owned businesses in the U.S., making up 38% of all American small businesses.

While women typically embark on their careers with confidence, research shows that confidence plummets nearly 50% after just 2 years on the job. Many of the women surveyed cited concerns about being able to meet a male-dominated ideal of “management material” within their companies and reported a lack of support by direct supervisors, resulting in less aspiration to advance through the ranks.

Merge these cultural stumbling blocks with challenges like balancing motherhood with career goals and it’s no surprise that record numbers of women are moving into small business, which offers them more opportunity to embrace leadership roles and determine their own schedules.

The shift toward entrepreneurism is yielding positive results: female business owners report being 3 times happier than women who are not.

Female Business Owners Are Optimistic About the Future

Women-owned small businesses show no signs of slowing down. Approximately half of the female business owners surveyed expect to increase revenue in the coming year and anticipate business growth over the next 5 years.

Whether they move up the corporate ladder or become entrepreneurs, women continue to prove their value in the business world. Companies with female executives report higher profitability margins, and countries with a high female labor force are more resilient to downturns. The big picture is clear: women are bolstering business, and this is just the beginning.