Home Women in Business: Oppressed to Empowered in 300 Years

Women in Business: Oppressed to Empowered in 300 Years 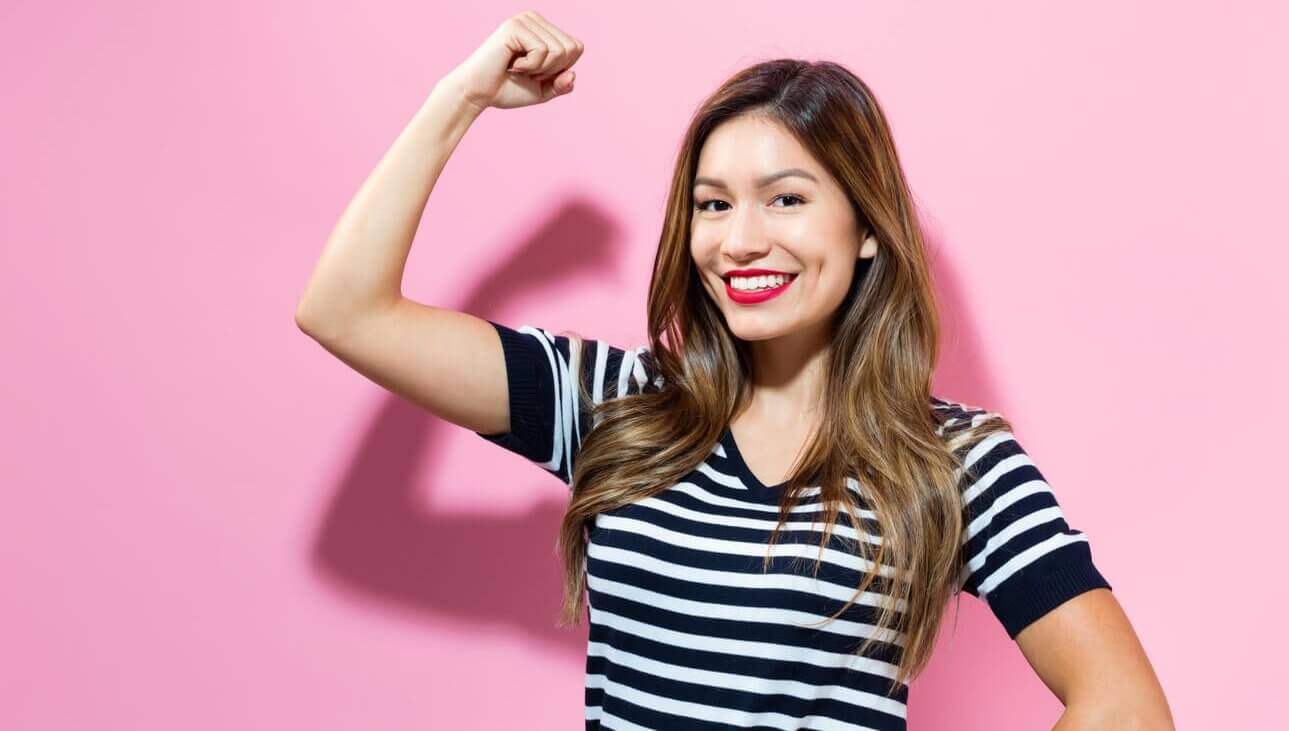 Today is national Women’s Equality Day, a commemoration of the adoption of the Nineteenth Amendment to the United States Constitution which gave women the right to vote. Here at Lendio we celebrate and champion women small-business owners every single day, but today we are paying special tribute to these women who are leading the charge, effecting important change, and making a significant impact on the U.S. economy.

Women have proven vital to the American economy since we were still an English colony. However, due to a combination of land-ownership rules, laws that hampered women’s equality, and a male-driven culture that encouraged a dismissal of female accomplishments throughout the early part of American history, women were faced with the reality of overcoming tremendous forces if they were ever to be recognized as a critical part of our financial ecosystem.

But at every obstacle, women brought the fight as only women can. They ran and maintained businesses primarily patronized by men even as they were belittled for stepping out of the home. They were constantly diminished in the workplace and forced into lower positions despite being dragged into the workforce to rescue the economy during wartime. They continued to create small businesses at a startlingly higher rate than men despite being disproportionately denied funding for their businesses and forced to tie their assets to their husbands in order to operate.

And if that wasn’t enough, women were simultaneously playing an equally important role in politics. Driving our nation towards a better understanding of what our country stands for, women led the charge throughout the many long-fought civil rights movements. And while there is always more to be done, women have flourished thus far, despite fighting battles from all sides.

And now, the struggle is finally beginning to pay off. Women are being evermore recognized as successful business leaders and entrepreneurs across the world, and we want to do our part to support them – as well as remind everyone that it doesn’t have to be National Women in Business month to celebrate women’s hard-earned accomplishments.