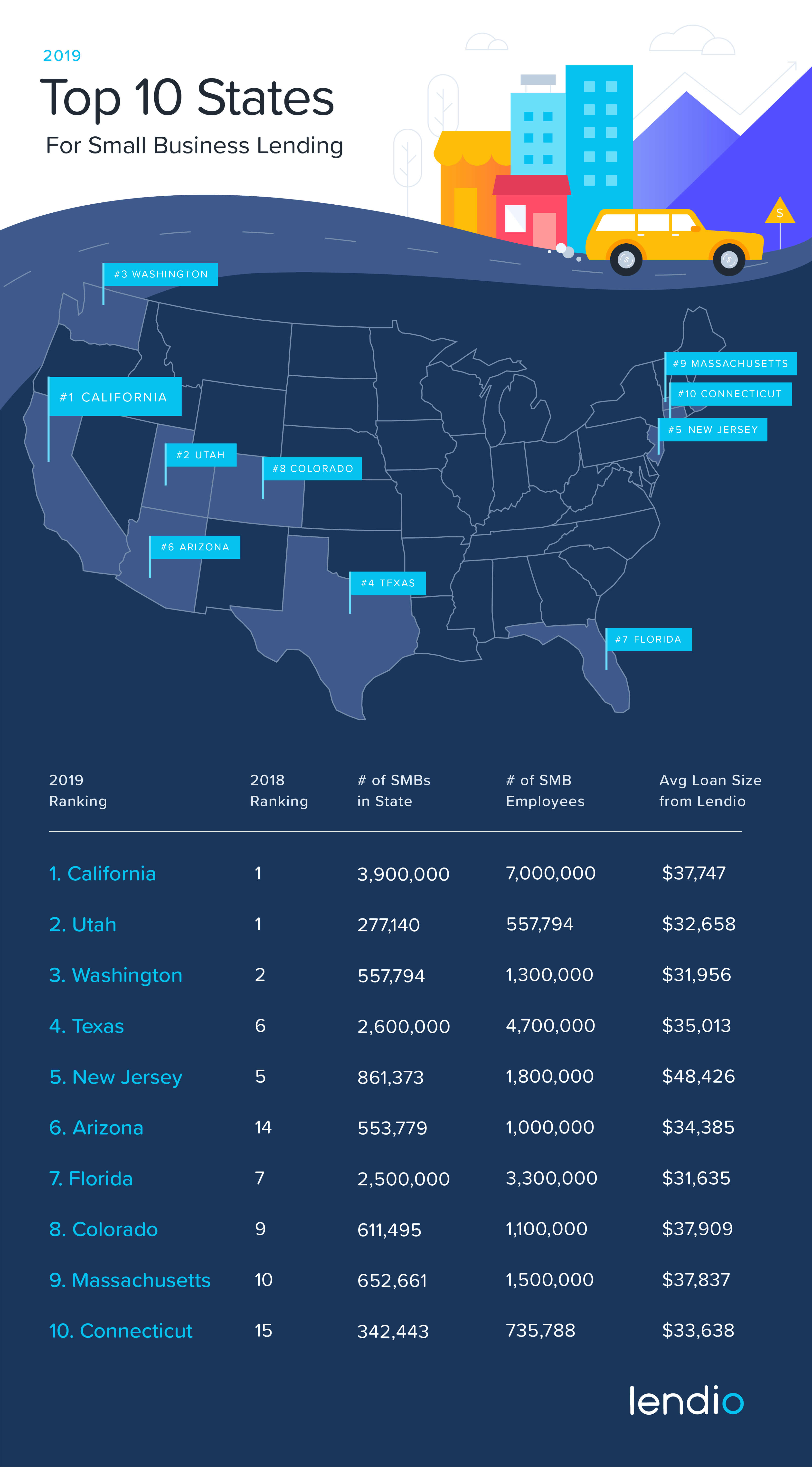 Lendio is the nation’s leading small business loan marketplace. With its diverse network of lenders, Lendio enables small business owners to apply for multiple loan products with a single application. To date, Lendio has facilitated over 200,000 small business loans for $10 billion in total funding, including $8 billion in PPP loan approvals as part of government COVID-19 relief. Lendio is a values-driven organization striving to provide equal access to capital to underserved communities and America’s smallest businesses. For every new marketplace loan Lendio facilitates, Lendio Gives—an employee-contribution and employer-matching fund—provides a microloan to a low-income entrepreneur around the world.