Home Business Loans 4 Types of Acquisitions You Need to Know

4 Types of Acquisitions You Need to Know 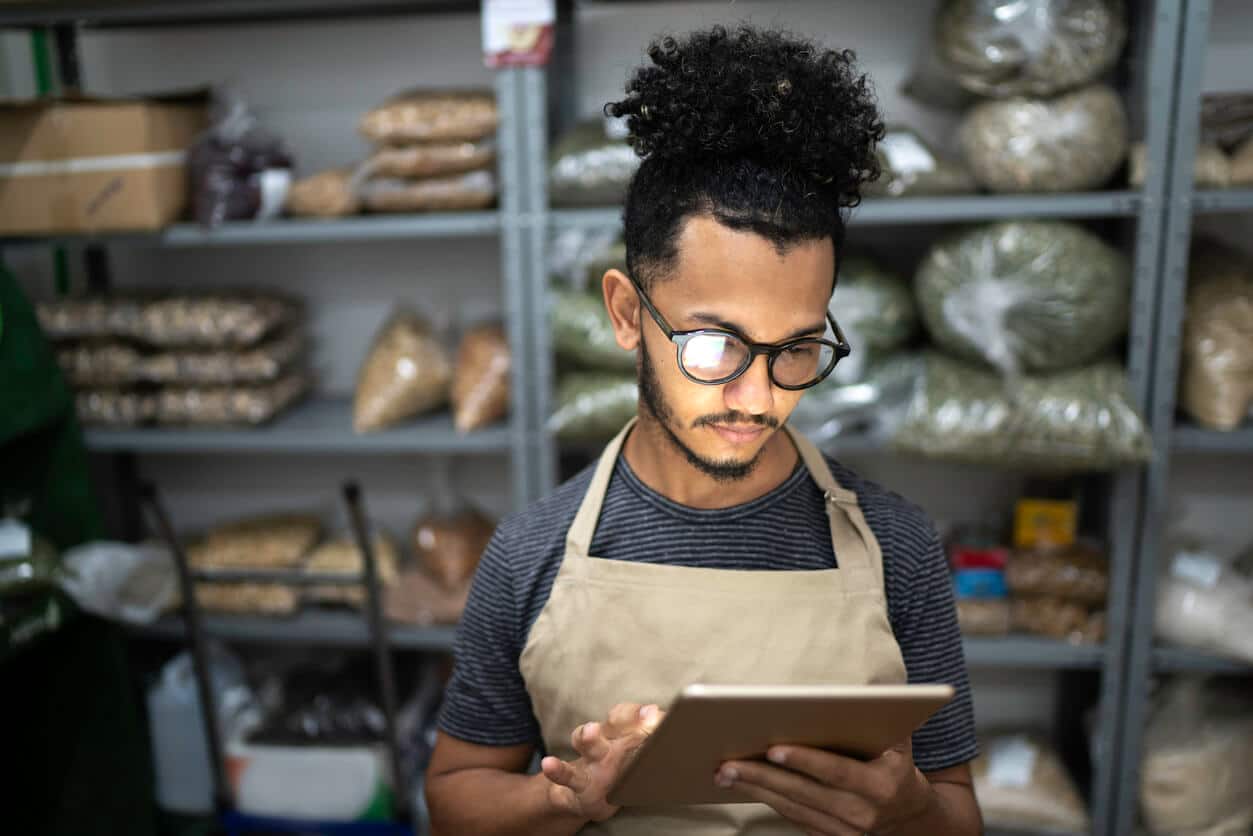 Acquisitions are a key part of business. A small business can be acquired by a larger company and reap the benefits of a bigger and more established infrastructure. However, that same small business can also go through an acquisition where it is dissolved entirely.

There are multiple types of acquisitions and different reasons for each. Here are 4 common acquisition types and why they are used in business.

One of the most common types of acquisitions is the vertical model. In this case, a company buys another that falls in a different place on the supply chain. The acquisition will either be for a company higher or lower in the manufacturing process—hence the vertical reference.

For example, instead of an ice cream company buying milk from a dairy farm across town, it could acquire the farm itself. This turns an expense—milk buying—into a new revenue stream.

There are multiple reasons why companies opt for vertical acquisitions. First, it’s easier to acquire a company than to build a new one.

Using the ice cream example again, it’s faster to buy a fully functioning farm than to look for land, cows, equipment, and expertise. With the amount of time and planning it takes to start a business, it’s also likely cheaper to buy a company than to build one.

Buying firms along the supply chain also means companies will save money in the long run. Let’s say it costs a farmer $2 per gallon to produce milk and he sells the product to an ice cream company for $3 per gallon. By buying the farm, the ice cream company can receive their milk without the markup. They might also optimize the infrastructure to the point where it only costs $1.75 to produce a gallon of milk.

Companies don’t just buy down the supply chain—they might also look to buy higher in the manufacturing process so they can profit from selling products instead of just materials.

Vertical acquisitions make companies more independent of market trends and vendors because they don’t have to turn to outside suppliers to make their products.

A horizontal acquisition doesn’t have anything to do with the supply chain. Instead, it refers to companies acquiring other firms in their industry—companies that offer similar or the same products. When Facebook acquired Instagram, it was a horizontal acquisition. Both companies were social networks for people to connect, share, and promote themselves.

Horizontal acquisitions are often created to eliminate the competition and quickly increase market share. If there’s another company that people are excited about that poses a threat to your business, you can eliminate the threat by buying them. If you can’t beat them, acquire them.

The main challenge of horizontal acquisitions is that they may pose antitrust threats to American citizens. When one company buys competitors, it can eventually lead to a monopoly. You can see examples of antitrust laws in the purchase of Sprint by T-Mobile last year or the desire for Staples to buy Office Depot.

The Federal Trade Commission (FTC) oversees antitrust laws to make sure the American people are protected. This way, consumers have options and a sense of free market exists. It prevents a single company from acquiring all of its competitors and controlling supply and prices.

A conglomerate acquisition occurs when one company buys another from a completely unrelated industry. For example, if our ice cream company decided to purchase a brewery.

There are multiple conglomerates in the United States, and you might not realize that some of your favorite brands are all part of the same umbrella.

For example, Procter & Gamble is the company behind the Oral-B line of dental hygiene products while also selling Tide laundry detergent. Mars, Inc. is known for candy bars like Snickers or Twix but also operates Pedigree dog food.

Typically, companies take steps to become conglomerates as a way to protect themselves from market fluctuations. If you own multiple businesses, then it’s unlikely that they would all lose money at the same time. If for some reason people stop buying Tide products, Procter & Gamble can still make money from the other arms of its business.

As far as the smaller companies are concerned, the acquisition gives them stability. They don’t have to operate as a small business anymore and can tap into the resources and expertise of their new parent company.

It’s hard for conglomerates to become monopolies because they would have to own almost every significant business within an industry rather than several businesses in a variety of industries.

This option is similar to a horizontal merger in that the 2 companies are in the same industry. However, they are not competitors because they are a part of different markets.

For example, a company that sells the dominant product in the United States might acquire a similar company that is dominant in Germany. The German company might continue to operate as it always did, except it will be owned by an American firm.

This acquisition is often meant to absorb the competition before it poses a real threat. Instead of competing with a brand that is trying to enter your market, you can keep them at bay with an acquisition.

From a proactive standpoint, market extension acquisitions can help companies enter new markets without having to compete with existing brands. They also won’t have to waste time and money on building up brand recognition.

Different acquisitions provide multiple levels of change for companies. When one company buys another, it may want to let the purchased organization continue to run on its own. However, some companies buy up competitors with the sole purpose of shutting them down.

Understanding the different acquisition types and the relationship options of business mergers is important for business owners being acquired and also for companies looking to acquire other businesses.