Back Home at Lendio 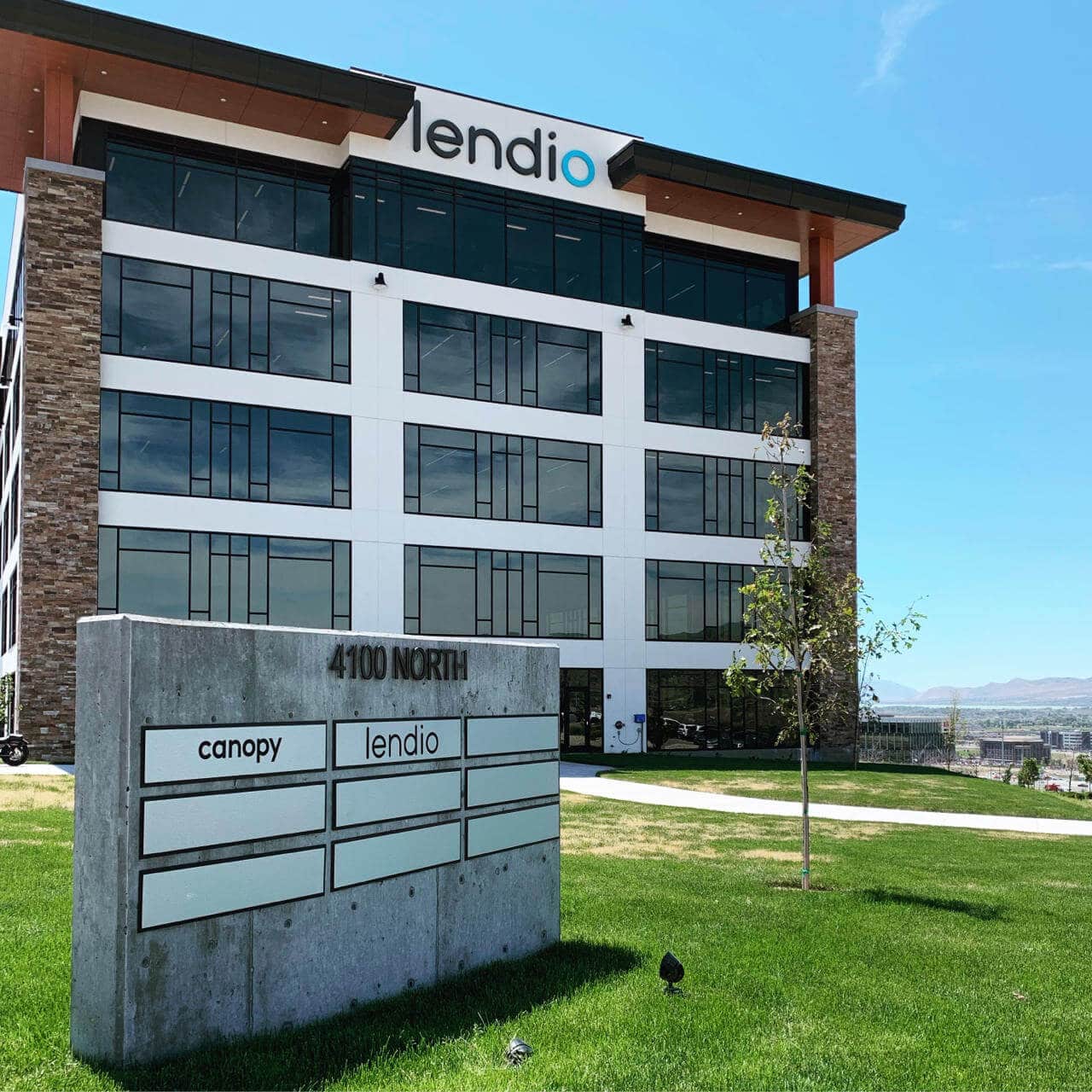 I’m a Software Engineer at Lendio on the Partner SaaS Team.  My story working at Lendio has been very unique.  I first connected with Lendio when my dad began working here back in 2012.  I remember him telling me I needed to find a place like that to work at once I was done with school.  He brought me in a couple of times and I was able to go around the old office and meet everyone.  When the dev team learned I was studying computer science, they showed me their setups and encouraged me in my studies.  Unfortunately, my dad got really sick and was bedridden for months.  During that time, Lendio helped to make sure he and my family were taken care of.  The door was open for him to come back to work, but when he got healthy again he had another opportunity open that he pursued.  He always told us of how well Lendio took care of him when he was down.

Fast forward 8 years, I was working for an autonomous drone startup as a Software Engineer, but our future wasn’t looking too bright.  I began searching for other options and eventually landed at Lendio.  I loved the team I was working on, and the products we were building.  I was on the “cashflow” team where we were building a solution that would help businesses know when they needed to apply for a new loan and what factors would help them qualify for better loans.  It was surprising just how much more I was learning in my everyday work.  I began studying machine learning so we could use it in our project and it was something I looked forward to every day.  I got into a groove and felt I was in the best place for me.

After 8 months, my previous employer received funding they were seeking that opened doors for them.  They asked what they could do to get me back as they needed someone with knowledge of their stack/product as soon as possible.  It was a tough decision.  I was really enjoying Lendio, but my previous company was offering significantly above market value because of my experience with them. I stayed there for about a year and a half and I just wasn’t learning as much.  I felt like I had plateaued and my work days were getting boring.  I was working on cool stuff, but it was the same work every day.  At this time I had a manager from Lendio reach out and say, “Are you ready to come back yet?”  The short answer was, yes! I was very ready and excited that he reached out.

I’ve been back at Lendio for about 2 months now and I’ve regretted ever leaving Lendio.  It feels great to be learning so much again and having a company that is just as invested in their employees as they are their product.  It’s bittersweet for me to look around and see the others that I worked with during my first time at Lendio and how much more they progressed as developers while I was away.  I’m happy for them, but I feel I missed a great opportunity, so I’m very thankful I was able to come back and hope to make the most of it.  Lendio hires the best and it shows.  I can honestly say I have enjoyed working with every single person I’ve worked with here.  I learn more from my team than I do just studying topics on my own, and there are some great opportunities ahead that I’m very excited about.  Something new to learn pops up weekly if not daily and I feel I’m becoming a lot more well rounded as a developer.  If you’re looking for a place that has problems to solve and challenges to beat, but gives you the team and the tools to achieve it, Lendio is the place for you.