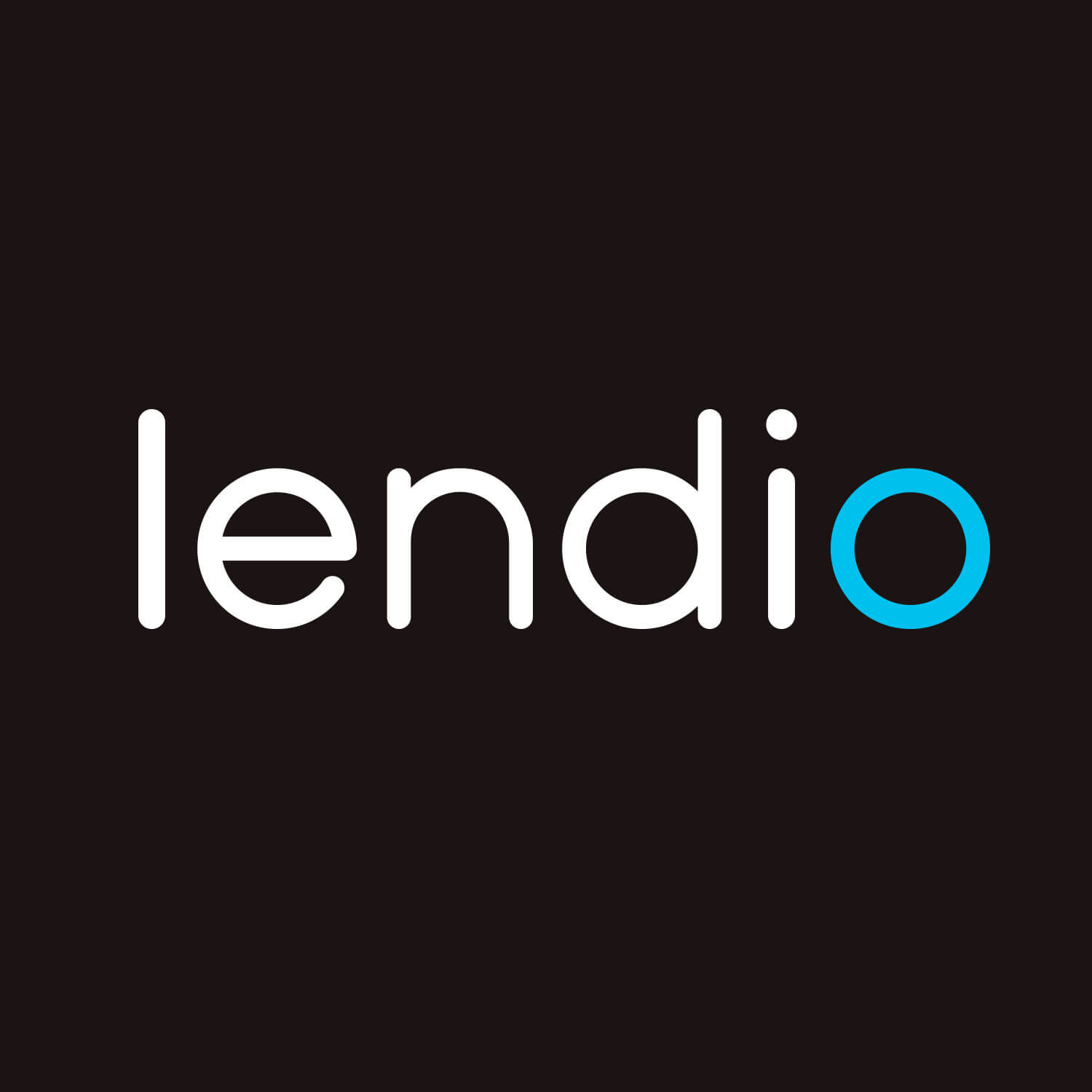 Since the program’s reopening in January, Lendio has helped small businesses access more than $1.8 billion in PPP loan approvals

The PPP re-opened in January 2021 with new rules implemented by Congress intended to equitize access to relief funding for minority-owned businesses and very small businesses. Lendio has placed special emphasis on funding the nation’s smallest businesses, including sole proprietors and independent contractors, as well as other segments of borrowers who were underserved in previous rounds. In the latest round of the PPP, Lendio has helped over 60,000 of America’s smallest businesses access more than $1.8 billion in relief funding, with thousands of applications still being processed daily.

According to PPP loan approval data released by Lendio today, the new PPP guidelines and Lendio’s efforts have proven effective in increasing the distribution of loans to smaller, women-owned and minority-owned businesses. The average loan size on the Lendio platform so far in this round is $34,000, while the national average for the program is just over $50,000.

“Lendio’s mission has always been to ‘fuel the American dream’ for small business owners,” said Brock Blake, CEO and co-founder of Lendio. “In such a turbulent time for businesses across the country, Lendio has pivoted to saving the American dream. It’s been an honor to be able to support so many of the nation’s most important businesses, and we’re not done yet. We are committed to continuing to do everything in our power to provide support in the form of relief funds and other types of capital to help businesses recover and grow.”

The program is set to continue taking applications until May 31, 2021.

Throughout the program, Lendio has been instrumental in making relief funds accessible to traditionally underserved business owners. Though the SBA program itself has seen hurdles—increased fraud, more complex calculations and technical issues—Lendio and its lending partners have been able to reach business owners who otherwise might not have had access to a lender. As illustrated by the key findings from Lendio’s loan approvals, funds are being more evenly distributed in this round to the borrowers who need them most.

As an aggregator of loan options from the nation’s top fintech lenders, banks, credit unions, community development financial institutions and non-bank lenders, Lendio is a one-stop shop for thousands of business owners looking for capital to start, operate and grow. Before its role in facilitating PPP loans during the COVID-19 pandemic, Lendio had originated just over $2 billion to 100,000 small businesses since its inception in 2011.