Based on a sampling of thousands of Lendio’s small business customers from April 2016 to March 2017, California and Virginia rank number 3 and number 4 respectively when it comes to the best states for small business lending. Here’s how small businesses are making a big impact in the Golden and Old Dominion States. 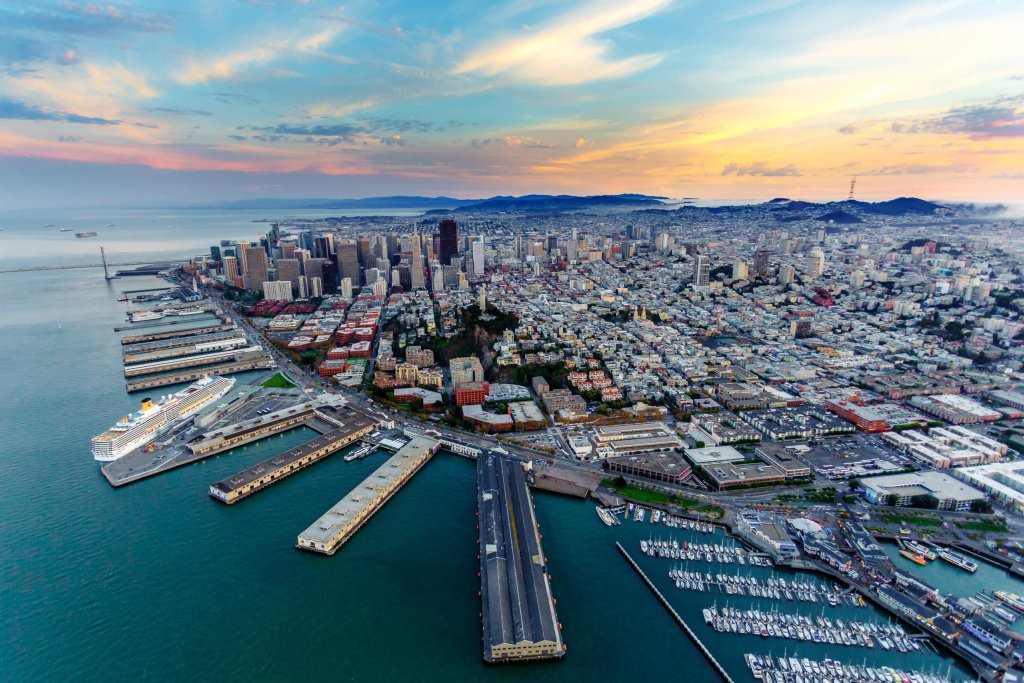 California is home to 3.7 million small businesses that employ 6.7 million people, numbers that are growing at a rapid pace, according to U.S. Census Bureau data. The state boasts the largest population in the U.S. and a higher-than-average income per capita. In 2016, California surpassed France as the world’s sixth-largest economy. Many of the world’s largest companies are located in California, including Chevron, Apple, Google, Intel and Wells Fargo & Company. While Silicon Valley has a huge economic impact on central California and the state as a whole, the Golden State is also a thriving hub for everything from manufacturing firms to food trucks.

California’s economy produces $1 trillion more than the next most productive state, New York; however, due to its complicated tax codes and higher cost of living, California ranks second-to-last in the nation when it comes to the cost of doing business. But the state’s higher costs of living and doing business are not impeding California’s small businesses. Over the past three years, venture capitalists have invested $78 billion in California companies, more than five times that of any other state, and industries like professional and business services, leisure and hospitality and construction continue to grow.

Top 5 Industries for Small Businesses (number of firms with 1–19 employees): 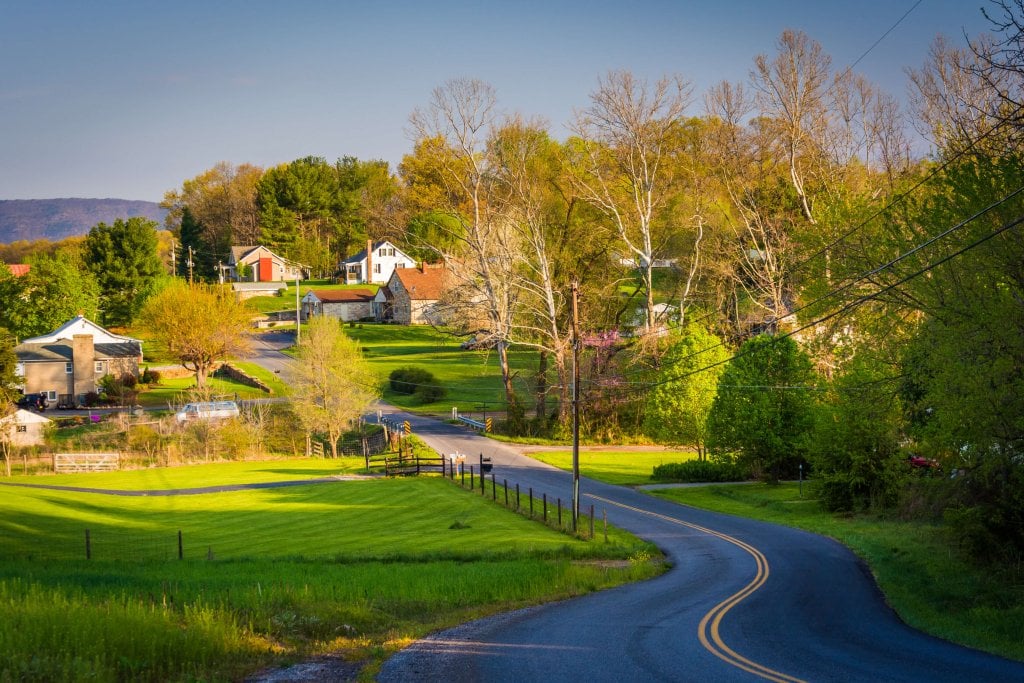 Small businesses in Virginia employ 1.5 million of its 8.33 million residents, according to the SBA. The state is home to a diverse population and a growing number of minority-owned businesses. Virginia’s Survey of Business Owners shows the state’s minority-owned businesses grew 33.6 percent from 2007 to 2012. With its close proximity to Washington, D.C., Virginia’s small businesses have abundant access to federal research and development contracts, as well as ample business opportunities in recreation and hospitality.

The birthplace of the internet, Virginia is still a hotspot for developing software and space technology, and it is home to more than 19,500 high-tech firms. Virginians exported $16.4 billion of merchandise in 2016 from its manufacturing plants which produce everything from wood floors to rocket engines. While technology and exports are big in the Old Dominion state, agriculture is king. Spread across nearly 8.2 million acres, Virginia’s farmland brings $52 billion into its economy annually and provides close to 311,000 jobs. Virginia’s top commodity is livestock, though the state is also a leader in produce and timber production.

Top 5 Industries for Small Businesses (number of firms with 1–19 employees):