What to Do When You Are Blacklisted by ChexSystems from Banks 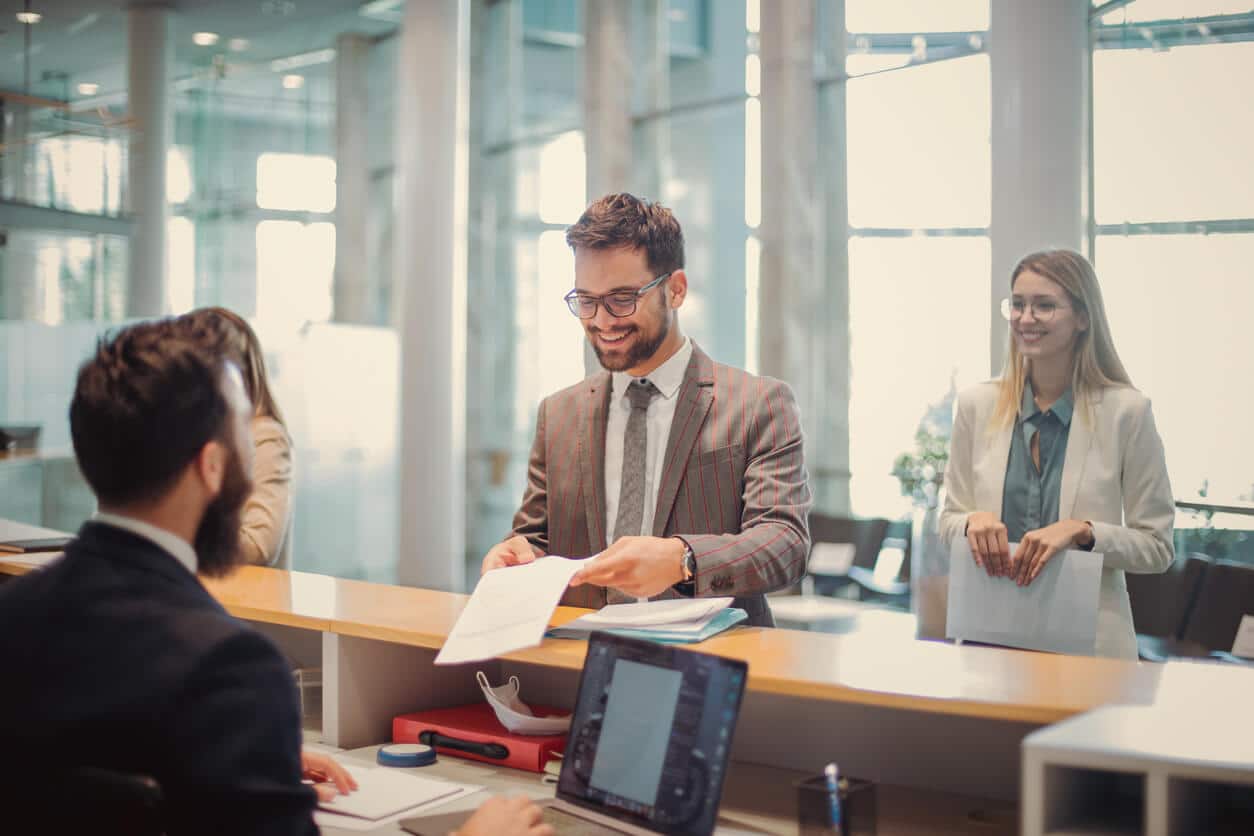 If you pay attention at all to your financial situation, you’re probably aware of your credit score, which is assigned to you by nationwide credit bureaus and impacted by your credit activity. Did you know another agency also pays attention to your banking activity and assigns you a score?

ChexSystems garners information about your banking activity—especially if it is suboptimal—from major banks across the country, much like how credit bureaus take in information from lenders. You can run into trouble if you are blacklisted by ChexSystems—you might not even be able to open a bank account for years.

Here are some things to know if you receive bad marks from ChexSystems.

ChexSystems is an agency that tracks your banking behavior and provides this data to banks. According to recent estimates, some 80% of American banks use ChexSystems or a similar agency. Founded in 1971, ChexSystems is operated by FIS, formerly known as Fidelity National Information Services. Through the ChexSystems subsidiary, FIS maintains records on millions of Americans.

ChexSystems is similar to the 3 credit bureaus that assign you credit scores, but it looks at your banking risk instead of your creditworthiness. ChexSystems isn’t discussed as much as the credit bureaus—you might never hear of the agency unless you’re blacklisted by it.

Also like your credit score, your ChexSystems report follows you around. Any bank that utilizes the agency has access to your report, which can make it difficult to even open a checking account if you run afoul of ChexSystems.

Why Were You Blacklisted by ChexSystems?

You can be blacklisted by ChexSystems for a variety of reasons, but they all relate to your record of handling, or mishandling, a bank account. Commonly, people are blacklisted by ChexSystems for writing bad checks, failing to pay overdraft fees, or rating suspicion of fraudulent behavior. Generally, there needs to be a pattern of behavior for ChexSystems to blacklist you—you aren’t going to be on their radar if you overdraft once. But if your bank closes your account for bad behavior, ChexSystems will likely find out, and it will severely impact your record.

Once blacklisted by ChexSystems, it becomes very difficult to be approved for a traditional checking or savings account from most banks.

Bad records typically stay on your ChexSystems report for 5 years. However, there are some actions you can take to repair your situation.

How to Repair Your ChexSystems Report

If you discover you’ve been blacklisted by ChexSystems, you can take some steps to repair your report and get back into the banking system. These steps are especially useful if you believe that you’ve been the victim of identity theft or some sort of error was made. If you know your banking record is spotty, you’ll have fewer options to dispute your report—you might need to seek out bank account alternatives or wait until the records fall off in 5 years.

“If your name ends up on the list of people with bad banking histories, you’re not locked out of the banking system forever,” writes Ben Gran for Forbes. “Be ready to review your ChexSystems report and file a dispute if you find any inaccurate information. And consider applying for a second chance checking account to rebuild your reputation as a responsible bank customer.”

These types of accounts usually have lower limits and fewer features. Some credit unions might not use ChexSystems, so you might have luck with your local credit union—or else you can apply for prepaid debit cards.