The Current State of Diversity in the Retail Industry 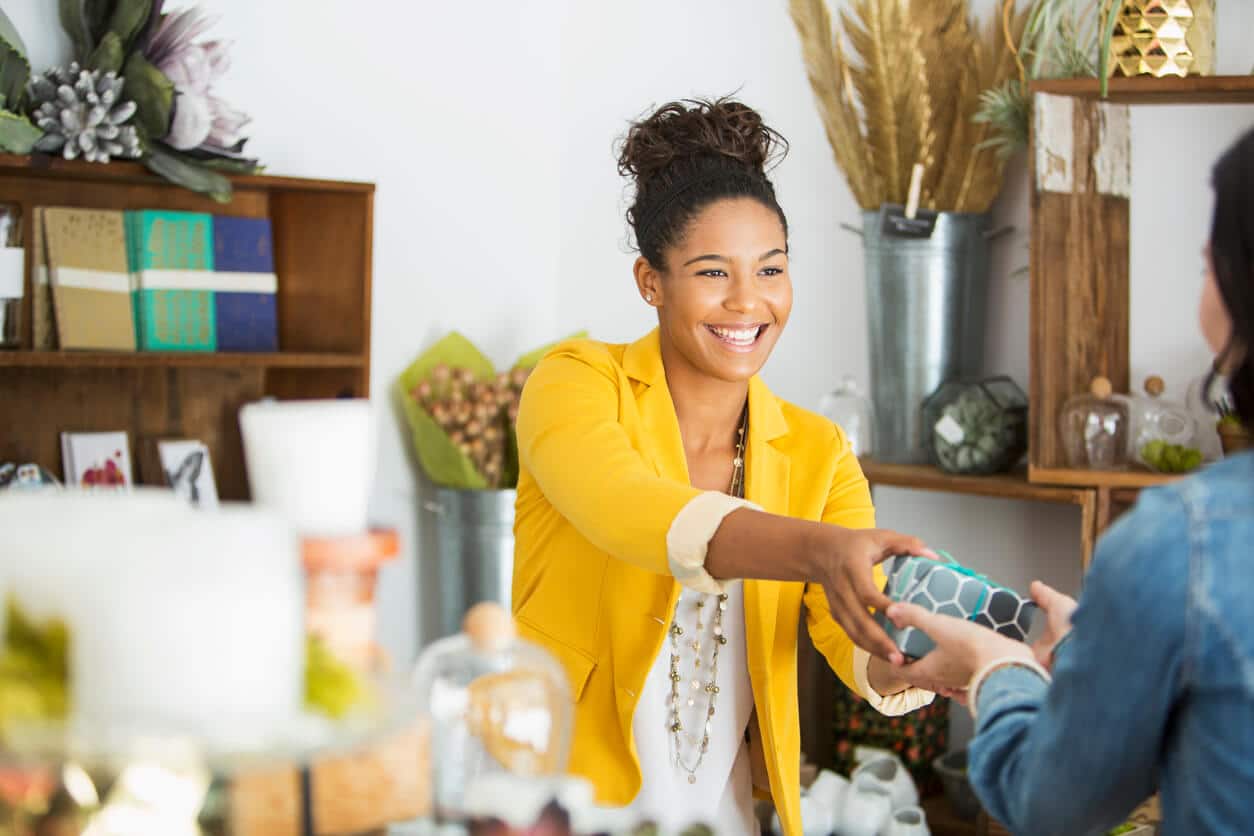 Each year, America becomes increasingly diverse—and yet many industries don’t reflect that. Though last year we saw a push for heightened awareness across industries as it relates to diversity and specifically racial equity, established industries like retail still have a long way to go.

That’s not to say it’s all bad news when it comes to diversity within retail, but the impact of homogenous boards and C-suite teams will have lasting ripple effects for years. It’s going to take time and concerted action for retail companies to create real, sustained change.

Multiracial Customers Are Growing in Representation and Buying Power

One statistic indicates that multiculturals, or people who identify with more than one race, will soon account for more than half of the national population. With those numbers comes great spending power, which is why successful retail companies must proactively address diversity concerns in order to succeed going forward.

This topic is more timely than ever before, with McKinsey stating we’re in the middle of “the largest equity and justice movement of our time.” Companies are now having to answer to the public when it comes to how they’re addressing disparities.

But what do the words “diversity” and “inclusion” actually mean? We are using “diversity” in the sense of getting a range of people in the room and “inclusivity” to mean making sure those people are welcomed and can safely bring their holistic selves to the conversation.

To put it another way, retail companies should be going beyond ad campaigns featuring a range of different models (diversity) to be sure that those people have a seat at every table and the chance to safely express their points of view (inclusion).

Truly diversifying retail companies will create inclusive environments that allow for diverse viewpoints to thrive over the long haul.

Many times, people assume diversity and inclusion only concerns race—and thinking about including different racial and ethnic groups at all levels of a retail company is certainly a great place to begin. However, true diversity goes beyond that.

For example, if all a store’s marketing materials feature young models and store staff are in their early 20s, will a customer who’s close to 50 feel comfortable shopping there? Here we can see that age hasn’t been considered as a potential excluding demographic.

Many employers treat diversity as a “once a year” task and mistakenly think if they offer employees annual trainings or refreshers on the topic, they’re creating a diverse workplace.

True diversity in the retail industry needs to go beyond just training—retail companies should strive to be actively anti-racist. This effort requires looking at the current state of the company, identifying where you want to be, and checking in regularly to iterate and make sure you’re on the right track.

There are many Diversity, Equity, and Inclusion (DEI) experts out there who specialize in workplace environments and can help leadership pinpoint what exactly needs to change and how to get there.

Retail Has a Problematic Past and Present

It’s widely known among minorities that Black and Brown shoppers are regularly labeled as shoplifters, followed around stores, and treated differently than other customers. In one study, 1/3 of minorities stated they’d experienced racial discrimination from an ad—and that number only increased once they were talking about in-person shopping experiences.

In 2020, complaints from Anthropologie employees and customers about this very issue went viral, earning the company negative publicity and an undesirable spot in the limelight. The accusations ranged from racial profiling to unfair compensation to not being heard at the HR level—and Anthropologie wasn’t the only company to come under fire for these reasons.

These incidents suggest that retail companies, at the very least, need to take a close look at the way their policies are being enforced, examine their workplace culture and what’s acceptable, evaluate pay scales and how they’re being applied, and listen to their employees.

In order to provide a truly inclusive retail experience to all, there must be representation at all levels in the retail industry.

Deloitte indicates that the way leadership operates has a huge impact on whether or not employees feel safe and included. You need HR leaders to make sure the hiring process isn’t excluding anyone, even by accident. You also need middle managers so your employees have someone they can trust, and of course, diversity among your customer-facing staff.

Retail isn’t significantly worse than other industries by any stretch, but women and minorities still lag behind at all levels. In 2019, women held an average of 26% of the board seats for retail companies and accounted for 14% of executive leadership. That’s a whopping 86% of the executive team that’s entirely male! Other numbers show that over the last decade, people of color remain woefully underrepresented at the executive levels in the retail industry.

People who are members of a community know what that community needs. Diversity among staff bolsters marketing and engagement, and it also ensures microagressions and harmful policies aren’t in place. Mita Mallick, the head of diversity and inclusion at Unilever, experienced firsthand racial profiling and microaggressions in retail spaces while she was growing up. Now she uses those experiences to make sure her company’s policies are fair and that staff members are aware of how to behave in different situations.

Despite all of the documented missteps out there when it comes to retail companies needing to do better, progress is being made. The 15% Pledge is a great example; it asks major retailers to commit a minimum of 15% of their shelf space to Black-owned businesses. The 15% is a direct reflection of the fact that Black people make up 15% of the national population. Well-known companies like Madewell and Sephora have already taken the pledge, with more sure to come.

The Retail Industry Leaders Association (RILA) also focuses some of its attention on diversity and inclusion and how retail companies can meet the challenges change in these areas will bring.

Not only is creating a diverse and inclusive retail company the right thing to do, diversity improves a company’s financial bottom line. The data is out there, and it irrefutably points to the fact that diverse companies perform better.

Particularly in retail spaces, many consumers make conscious decisions on where to spend their money. They want to support companies that align with their values and that aim to do good in the world. For these reasons and more, it makes solid ethical and business sense to care about diversity and inclusion.

Change can be hard and there will be mistakes along the way, but it’s past time for all industries, including retail, to move toward inclusivity across the board—both figuratively and literally.

Nikki Carter is a freelance writer-editor-strategist with deep knowledge about marketing, productivity, and more. Nikki is passionate about freedom, telling the truth, and supporting entrepreneurs from underrepresented communities. Follow her on Instagram @nikitamcarter and check out her weekly newsletter, Will & Way, for women of color.