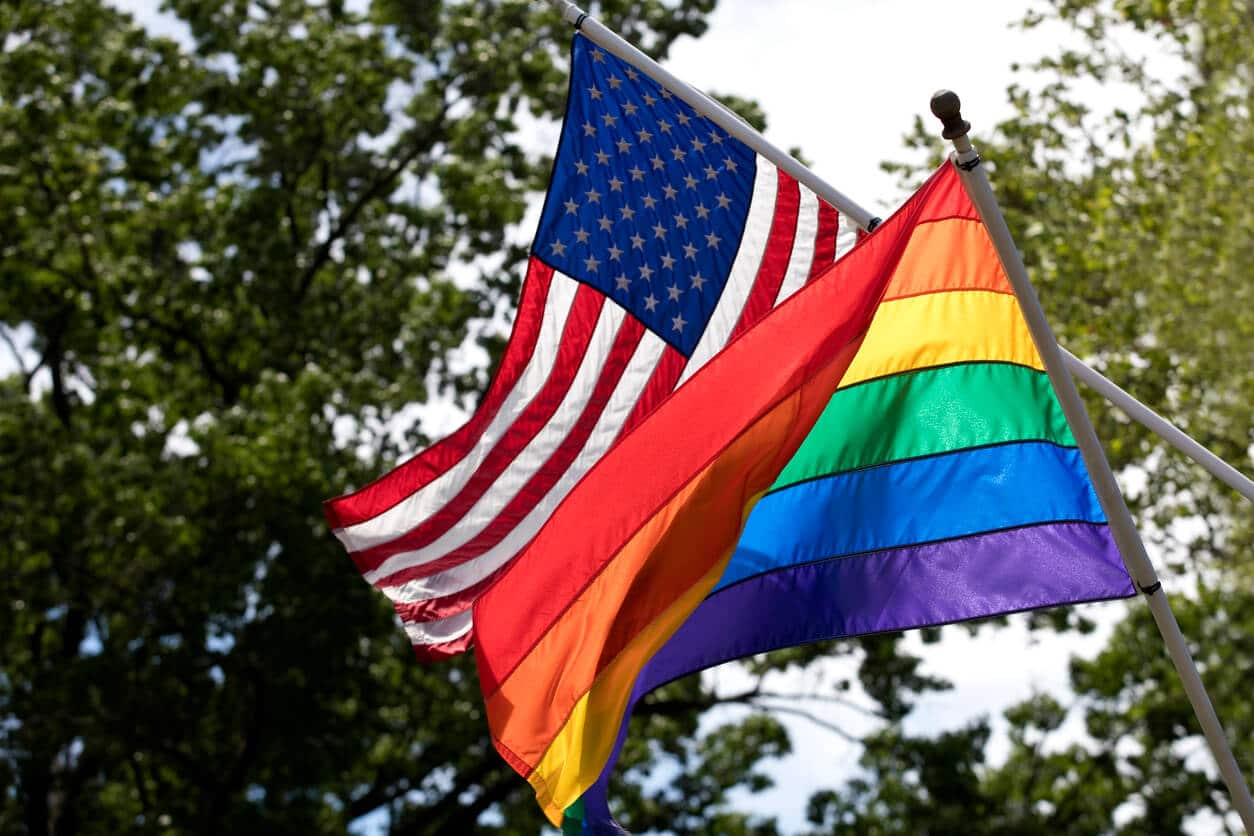 The banking and lending industries have quietly had a big problem with prejudice for years—they are much less willing to lend to gay and lesbian couples. According to a 2019 study by the Proceedings of the National Academy of Sciences, same-sex couples applying for mortgages are 73% more likely to be denied. And when LGBTQ+ couples do manage to get those loans, the study found they’re charged an average of 0.2% more in fees and interest rates.

That long-enduring form of intolerance won’t last in the lending industry much longer. The Hill reports that the Consumer Financial Protection Bureau added sexual and gender orientation discrimination to the credit and lending discrimination cases they prosecute. According to a press release from the organization, “This prohibition also covers discrimination based on actual or perceived nonconformity with traditional sex- or gender-based stereotypes and discrimination based on an applicant’s social or other associations.”

The Consumer Financial Protection Bureau (CFPB) is the federal government’s watchdog organization that looks out for consumers’ interest in the bank, credit union, and lending sectors.

This move is a step forward for the LGBTQ+ community because it adds sexual orientation cases to CFPB’s usual repertoire of fighting abusive debt collection, predatory lending, and consumer fraud cases.

“In issuing this interpretive rule, we’re making it clear that lenders cannot discriminate based on sexual orientation or gender identity,” acting CFPB director David Uejio said in a release. “The CFPB will ensure that consumers are protected against such discrimination and provided equal opportunities in credit.”

Notice he refers to this as an “interpretive rule.” These protections are now being applied to LGBTQ+ consumers, but this is a new interpretation of the 56-year-old Civil Rights Act of 1964. That act was revised by a 2020 Supreme Court ruling that said the civil rights act should also apply to sexual orientation and gender identity.

And on President Biden’s first day in office, his flurry of executive orders included one order directing all federal agencies to “take all lawful steps” to enforce that new ruling.

This new enforcement applies to a lot more than just mortgages and commercial real estate.  LGBTQ+-owned businesses need everything from startup loans to lines of credit to credit cards in order to survive and grow. The CFPB says they will now enforce “protections for consumers against sexual orientation and gender identity discrimination in all financial products and services.” So the enforcements apply to all forms of banking and consumer finance.

The new rule could lead more lending institutions to ask about borrowers’ sexual orientation. But they’re doing so to check the spread of a silent but sinister form of discrimination.

“Research on LGBT people’s experiences with credit discrimination is limited, in part because creditors are not currently required by the bureau to collect data specifically on applicants’ sexual orientation or gender identity,” Williams Institute legal director Christy Mallory said in a statement. “It is important that CFPB require creditors to collect this information in order to address possible discrimination against LGBT applicants.”

Lendio is proud to support women, people of color, and LGBTQ+  founders with our small business loan programs. We hope these new laws encourage more lenders to do the same.