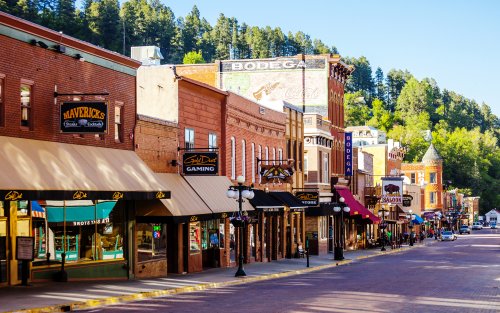 New Lendio research shows that small business owners belong to the same tribe, even if they belong to different political parties.

Americans can’t seem to agree on much today.

Political topics like immigration, healthcare, and national security have always been hot-button flashpoints. However, Americans are now so polarized that even formerly uncontroversial topics are fiercely debated on social media and in social settings.

Issues like the national anthem, our founding fathers, the weather, historical statues, and even who should host the Oscars are all part of the churning storm of political polarization.

But beyond the spreading gulf between Team Red and Team Blue, one team crosses the battle lines to unite even the most bitter of political foes: Team Green—the small business owner chasing down dollars and the American Dream.

Even in polarized times, it seems money talks louder than politics can shout.

New independent research commissioned by Lendio shows that regardless of political party, small businesses owners are surprisingly aligned on the issues that affect their businesses.

The study found that America’s small business owners are united in several ways.

Starting a business is an expression of hope, and right now small business owners are surely hopeful.

In fact, small business owners are equally optimistic regardless of whether they live in a blue state, red state, or swing state.

And despite some pundits predicting a coming economic reckoning in the form of widespread recession, only 4% of small business owners predict the U.S. will definitely experience a recession in 2020. 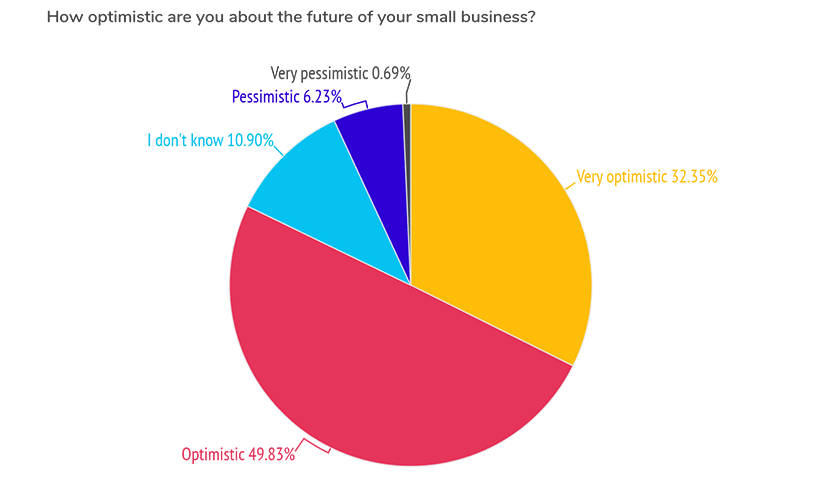 Albert Einstein joked that understanding taxes was too complex for a mathematician and required the expertise of a philosopher. Small business owners share the same frustrations.

According to the study, taxes are the number one burden for small business owners. Taxes are a heavier charge than paying loan interest, managing employee healthcare plans, finding good employees, and even maintaining a work/life balance. Nearly one in three small business owners say what they most need is lower taxes, and 54% of them agree that taxes are having a negative impact on their business.

Many Americans believe that politics has devolved into a froth of wedge issues, culture wars, and political sideshows. But regardless of political affiliation, small business owners are sharply focused on one bread-and-butter issue: The American economy.

According to the research data, the most important political issues to small business owners are all connected to U.S. economic policy: taxes, consumer disposable income, and the impact of federal regulations.

Political issues that are less directly connected to the economy such as climate, fostering new technology, the state of U.S. manufacturing, and healthcare were much less likely to register as top issues for small business owners in this survey.

The 2020 election might bring protestors into the streets, but small businesses unanimously hope it doesn’t keep customers out of their establishments. Both liberal and conservative owners say they will vote for the candidate who will best keep consumer disposable income high.

Of those who self-identify as liberal, Michael Bloomberg garners the most support, with 27% of small business owners indicating they plan to vote for him in the election. The next most-supported candidate is Bernie Sanders with 22%, followed by Warren, Buttigieg, Klobuchar and Biden.

About this study
Lendio commissioned an independent market research firm to survey a random sample of 531 double-screened small business owners. The study’s margin of error is +/-4.25% at the 95% confidence level.