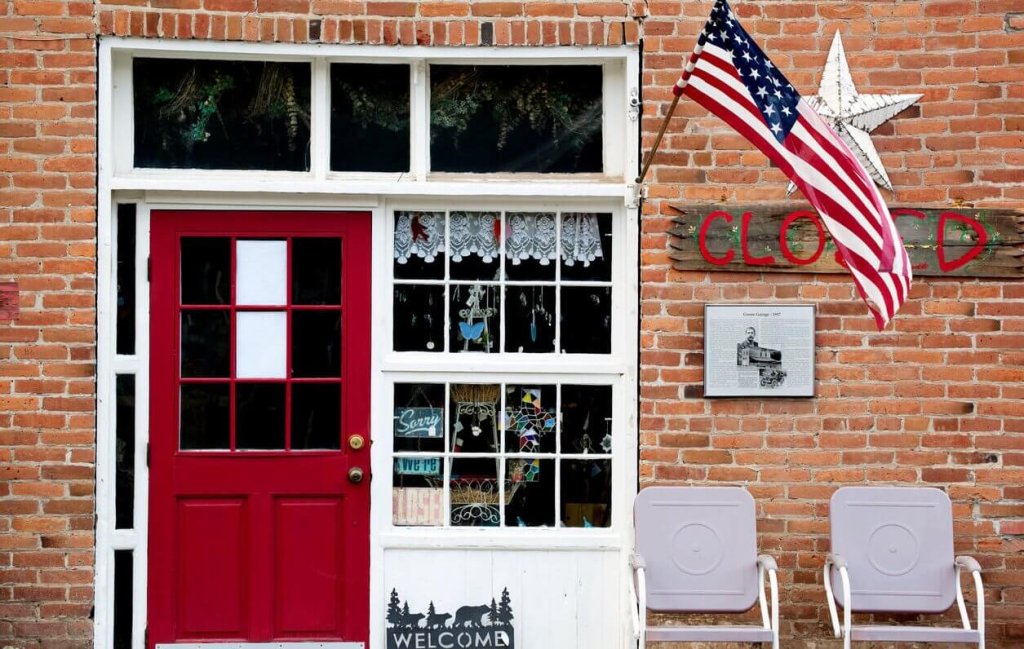 Small Business Owners: American Dream Is out of Reach

Seven in ten small business owners feel the ‘American Dream’ is harder to reach than ever before, according to new research.

Being your own boss and working for yourself has long been pedestalled as the ideal way to earn a living but the path to doing so, it appears, is far from a smooth one.

The new survey of 2,000 small and micro business owners examined the challenges of owning and operating a business and found close to three quarters (72 percent) feel the old-fashioned dream is harder to achieve than it was, while a third (35 percent) say it’s a lot harder.

Is the American Dream still attainable? More than a quarter of small business owners were sadly unable to say yes, but 72 percent felt that the classic concept of success is still manageable if certain barriers can be surmounted.

The research, conducted by OnePoll in conjunction with Lendio, found the biggest obstructions owners faced as an SBO revolved around a challenging economy, while hiring talented employees and general financial concerns proved the top three challenges. Two out of three small business owners say large corporations, such as Amazon and Google, have a negative impact on their growth opportunities.

But, despite these concerns, the study unearthed a sentiment that perhaps the American Dream is simply evolving in the wake of contemporary challenges.

So, what does the new American Dream look like? One in four (24 percent) small business owners agree that just having an education and a job means you’ve successfully achieved it already.

Nearly half (48 percent) of small business owners agree that homeownership broadly defines the American Dream, and another 48 percent feel the freedom to live how you want is a critical element.

The results indicated that SBO’s recognize that raising capital and the ability to expand is essential in achieving the dream and 78 percent would gladly take on more debt in order to achieve it.  A further 15 percent would take on “a lot” more debt to make things happen.

The poll also revealed that small business owners are more comfortable taking on business debt than personal debt, with respondents nearly twice as likely to say they’d take on business debt if it meant future growth.

“Most small business owners take a great deal of pride in bootstrapping their operations from the ground up, and rightly so,” said Brock Blake, CEO and founder of Lendio. “But savvy business owners also understand that a smart, proactive approach to taking on financing can catapult their success. These businesses are better able to support innovation, take advantage of growth opportunities and keep their doors open during tough times.”

When asked how they currently fund their small business, personal funds came out on top, with 77 percent, followed by bank loans (34 percent), and borrowing money from friends and family (16 percent).

Maintaining a small business can be a challenging endeavor, and according to the results, it does indeed pay to take on loans and debt.

And while 78 percent believe you can maintain a business by bootstrapping and self-financing, nearly three in four respondents (71 percent) said that taking on loans and debt can actually lead to more growth down the line.

Taking risks is another point of interest for small business owners, with nearly half (46 percent) agreeing that it would have benefited their business if they had taken more risks early on.

The average small business owner has taken on $72,271 in loans for their business, with one in four (23 percent) saying they’ve taken on even more than that.

Despite that, only 40 percent of respondents felt they were able to borrow as much money as they wanted for their business, with 35 percent saying they feel financially underserved as a small business owner.

Half of the survey respondents (48 percent) would even go so far as to call the funding ecosystem around small business “broken.”

“Unfortunately, many small business borrowers tend to be bank-loyal to a fault. While the majority of business owners want small-dollar loans and need access to funds immediately, banks are not equipped to serve them in this way,” said Blake. “Business owners need to know they have options. Online lenders with streamlined application processes are making it easier than ever to get funds for your growing business.” 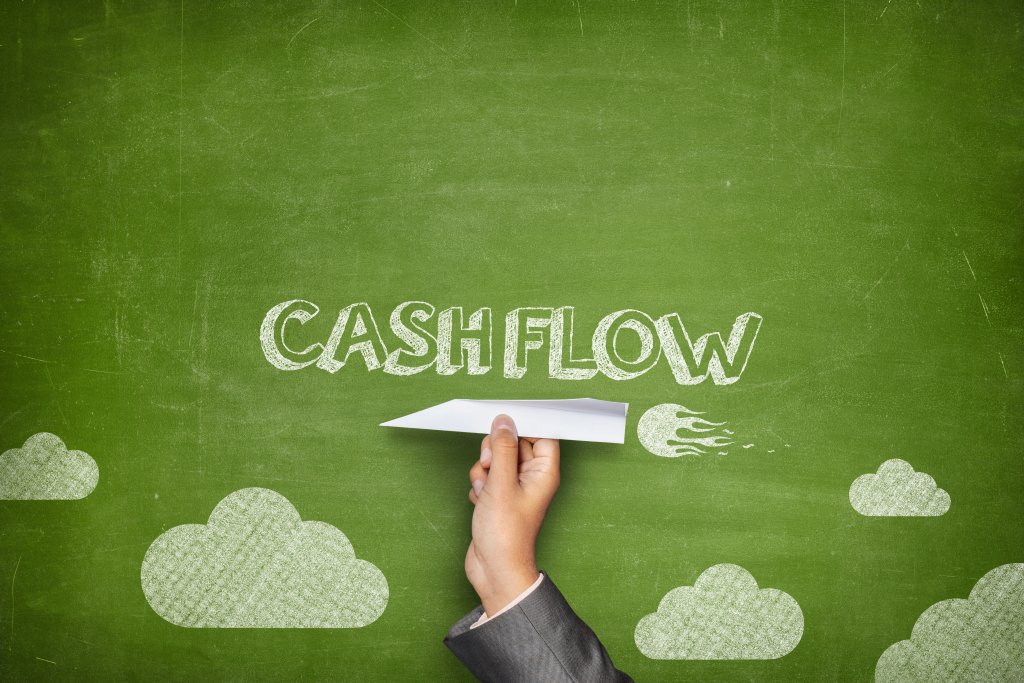