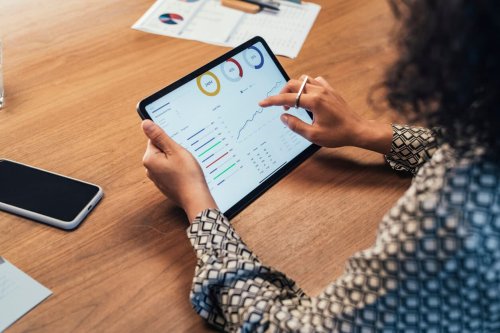 What’s the S-Curve, and How Can It Help Your Business Plan for the Long Haul?

Pop quiz: What do Twitter’s active users, the ratio of US households with a microwave, and streams for the song “Despacito” all have in common?

The answer is non-linear growth. When they exploded in popularity, their metrics didn’t head in a straight upward line—the growth was exponential.

While we might think of these events as quick spikes that should look like straight lines moving upward, the real world tends to work in curves. A pattern we see over and over again in business is essential to understand for your business planning. It’s known as the s-curve.

What Is the S-Curve?

“How did you go bankrupt?” asks a character in “The Sun Also Rises.” “2 ways,” replies the other. “Slowly, then all at once.” Flip that quote upside-down, and you have a magnificent description of an s-curve.

A company often grows slowly, then all at once.

The s-curve is an exponential phenomenon in which your growth, charted chronologically, achieves cumulative results. After a burst of exponential growth, you then taper to a “new normal” at a higher plateau. The result is a chart that looks vaguely like an “s.” In math, you might call it a logistic function, which looks like this: 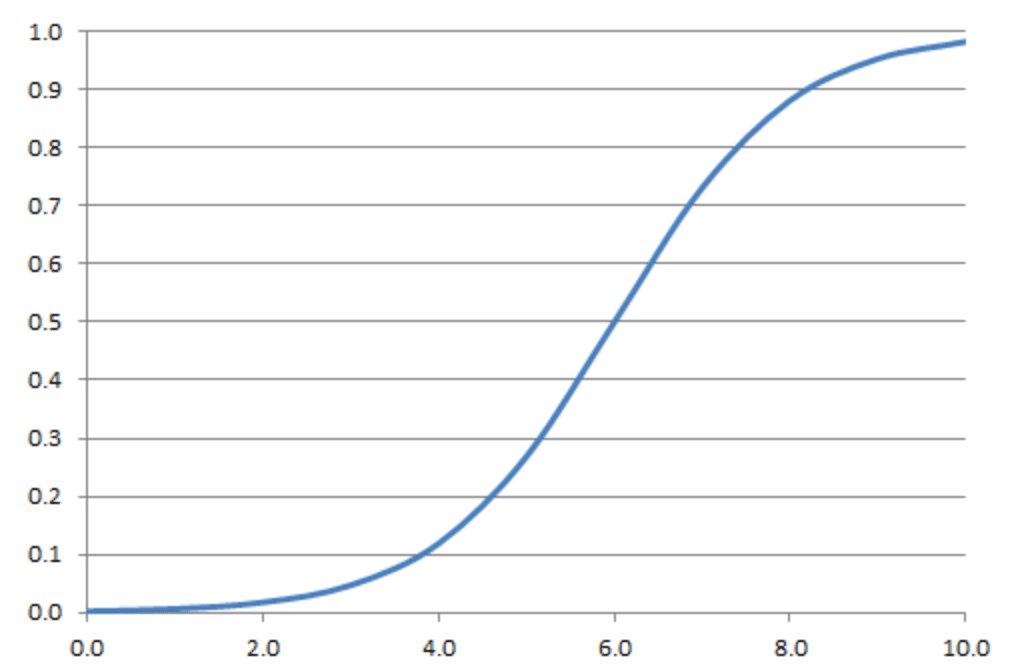 Why is this important? Because an s-curve is a more accurate representation of real-world growth. As the Harvard Business Review notes, “There are time-delayed and time-dependent relationships in which huge effort may yield little in the near-term or in which high output today may be the result of actions taken a long time ago. The s-curve decodes these systems…”

In simpler words, by plotting an s-curve, you can form a more accurate projection of your business. This method lets you set more realistic milestones along the way. And these milestones may guide you to greater growth—even if it seems your business is hardly moving in the initial stages.

Why Use an S-Curve?

Shakespeare once observed that “the course of true love never did run smooth.” The same applies to business: If you’re expecting steady, linear growth rather than something resembling an s-curve, you’re setting yourself up for a curveball down the line.

According to HBR, Facebook was a prime example of s-curve growth in action. It took the company about 4 years to reach a market penetration of 10%. Once it hit a certain threshold of users, “hypergrowth” took off. It doubled its total users within less than 2 years, eventually reaching maturation in the billions.

With an s-curve, these results made sense. Investors could set their watches by it, and Facebook could determine milestones accordingly. If they had plotted a strictly linear approach to growth? Their results might have utterly baffled them.

If you’re generating a business plan, the simplest reason to use an s-curve is that it’s a more accurate picture of how real growth works—as long as you know how to use it.

How to Incorporate the S-Curve Into Your Business Plan

Curious how you can start using the s-curve in your own business? Here are a few tips to help.

How do you incorporate the s-curve into a business plan? Simple: remember that functions like these are part of how real-world growth works. It won’t be a straight line to success.

But if you plan accordingly, you can be another example of the adage that “overnight” successes take time. They’re businesses that put in their hours, projected the right way, and stuck to a realistic plan for growth.