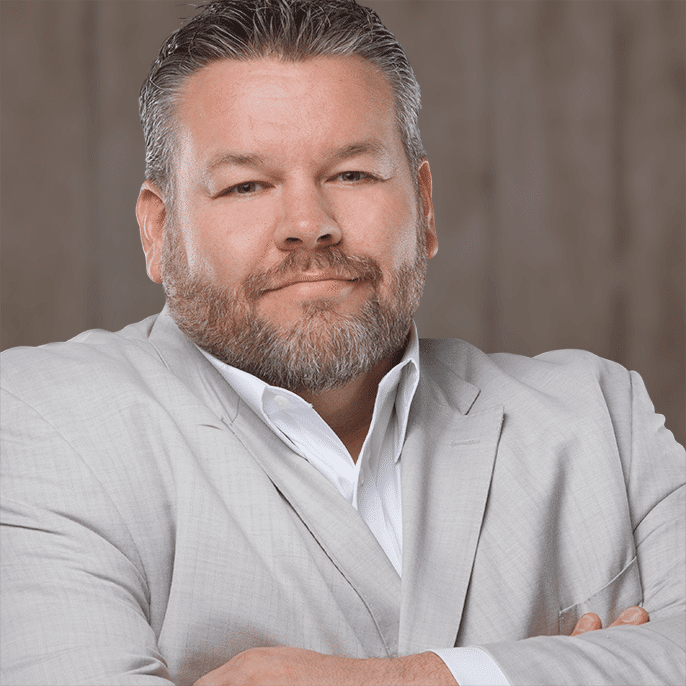 “As CRO, Ben has aligned every revenue driving channel to make Lendio more efficient and profitable than ever before,” said Brock Blake, CEO and founder of Lendio. “Ben is a consummate leader who can always be counted on to provide solid direction and sound new ideas. He coaches, mentors, empowers and motivates his team in a way that few others can.”

Ben Davis joined Lendio in March of 2016 to lead the creation of a franchise program that is the first of its kind in the financial technology industry. Davis was promoted to CRO in July 2018, and has used his superior leadership skills to position Lendio for success in both the short and long term. In the last 12 months, Lendio has continued its trend of nearly doubling year-over-year revenue. To date, Lendio has facilitated over $1.4 billion in financing through more than 70,000 loans to business owners in all 50 states. Fueled by this access to capital, Lendio’s small business clients have generated an estimated $5 billion in economic output and created more than 35,000 jobs in communities nationwide.

“One of the primary reasons I decided to join Lendio is its alignment with a cause I’m passionate about—helping small business owners access the right growth capital for their needs,” said Davis. “I have a deeply held belief that when you help people have more options, choices, paths to walk down or doors to open, they tend to make good decisions about which doors to walk through.”

Davis will be recognized at an awards event and luncheon on June 6 at the Grand America Hotel. He is featured in Utah Business magazine’s June issue.

As a reporter and editor, Melanie has written about everything from retail and tourism trends to economic development for regional newspapers, trade publications, and national magazines. As Lendio’s Director of Public Relations, she specializes in reporting fintech industry news and its impact on American small businesses. Melanie has a B.A. in Journalism from Brigham Young University. She is also a backpacker, runner, and mom of four.
See all articles by this author