SILICON SLOPES, UTAH – November 19, 2019 – Lendio, the nation’s largest marketplace for small business loans, today announced that Denada Ramnishta has been named the winner of a Silver Stevie® Award in the Female Executive of the Year – Business Services category in the 16th annual Stevie Awards for Women in Business. Ramnishta is SVP of Lender & Partner Strategy at Lendio.

The Stevie Awards for Women in Business honor women executives, entrepreneurs, employees and the companies they run—worldwide. More than 1,500 entries were submitted this year for consideration in more than 90 categories, including Executive of the Year, Entrepreneur of the Year, Company of the Year, Startup of the Year, Women Helping Women and Women Run Workplace of the Year. 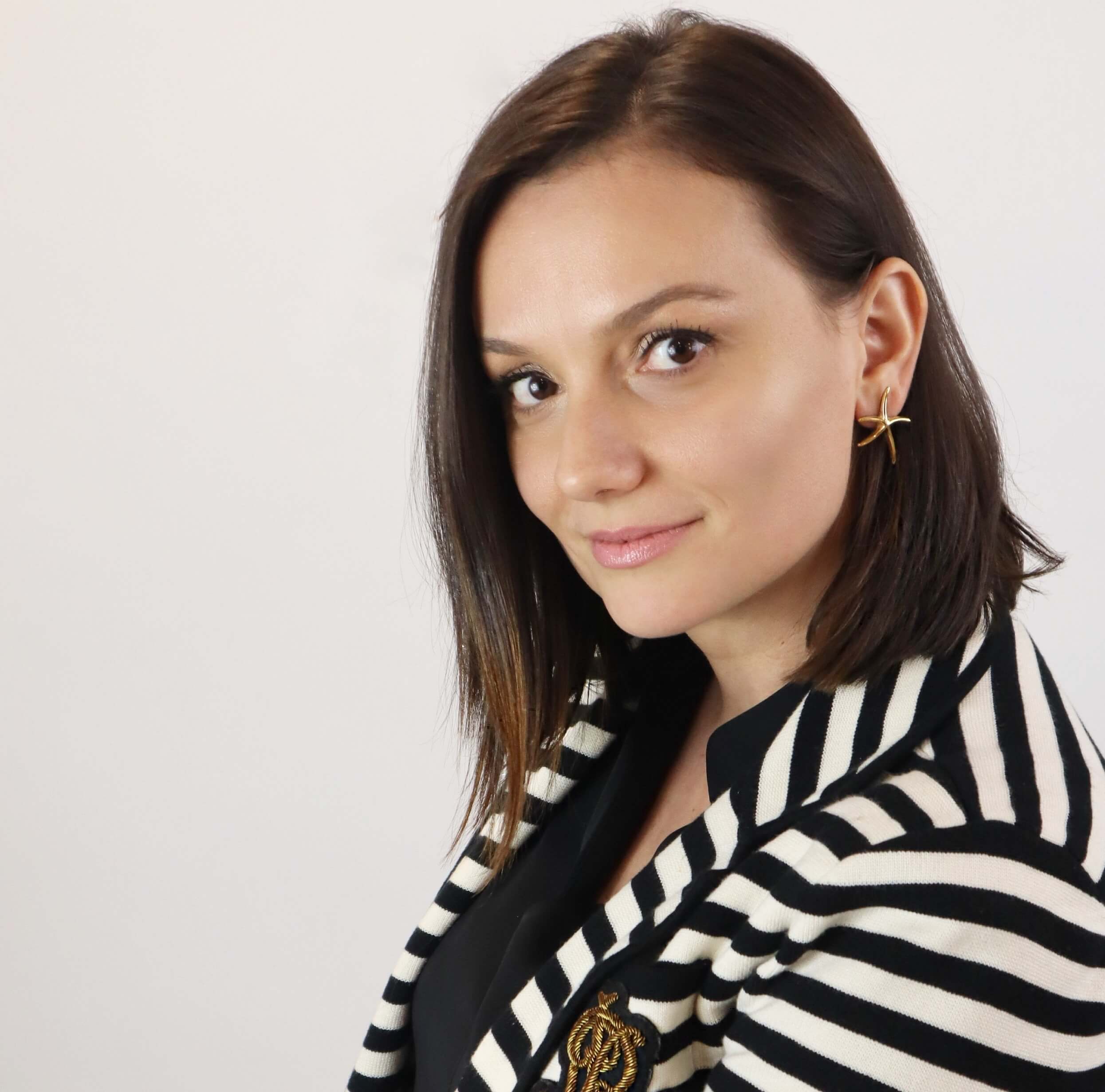 “It’s a privilege to be recognized among outstanding female entrepreneurs and executives from around the world,” said Ramnishta. “My team at Lendio is united around a mission to fuel the American dream for entrepreneurs in need of capital to grow a business. To be a leader in an organization doing meaningful and impactful work is a dream come true for me.”

Ramnishta joined Lendio in the spring of 2017 to head the company’s business development and partnerships division. She immediately began working to increase collaboration that meets the evolving needs of Lendio’s customers. Within 15 months of joining Lendio, Ramnishta was tapped to expand her scope of duties to lead both partner and lender acquisition strategy. She is now the driving force for building out Lendio’s next-generation marketplace model.

“Denada’s industry knowledge is unmatched. She has a unique ability to sit down at a table full of potential partners and immediately identify the optimal win/win/win relationship parameters,” said Brock Blake, CEO and founder of Lendio. “Denada is one of the most principle-centered executives you will find. Lendio is proud to congratulate her on this well-deserved recognition.”

Gold, Silver, and Bronze Stevie Award winners were determined by the average scores of more than 150 business professionals around the world, working on eight juries.

Maggie Gallagher, president of the Stevie Awards, said, “In its 16th year, the Stevie Awards for Women in Business received an outstanding body of nominations from women in organizations of all types, in 25 nations. We are gratified by how meaningful it is to women to win a Stevie Award, and how impactful it can be on the futures of their careers and their organizations. We congratulate all of this year’s Grand, Gold, Silver, and Bronze Stevie Award winners for their achievements.”

Details about the Stevie Awards for Women in Business and the list of Finalists in all categories are available at www.StevieAwards.com/Women.

About the Stevie Awards

Lendio is a free online marketplace that leverages machine learning to help business owners find the right small business loans within minutes. With a network of over 300 lenders offering multiple loan products and over 200,000 small business loans facilitated, Lendio’s marketplace is the largest in the country and the center of small business lending. Based in the Silicon Slopes of Lehi, Utah, Lendio was recently recognized by Glassdoor as one of the Top 50 Workplaces and has been certified for four years running as a great workplace by the independent analysts at Great Place to Work®. In addition, Lendio ranks on Fortune’s Best Workplaces in Financial Services & Insurance and Inc.’s Best Workplaces. For every new marketplace loan facilitated on Lendio’s platform, Lendio Gives, an employee contribution and employer matching program, provides a microloan to a low-income entrepreneur around the world through Kiva.org. More information about Lendio is available at www.lendio.com. Information about Lendio franchising opportunities can be found at www.lendiofranchise.com.