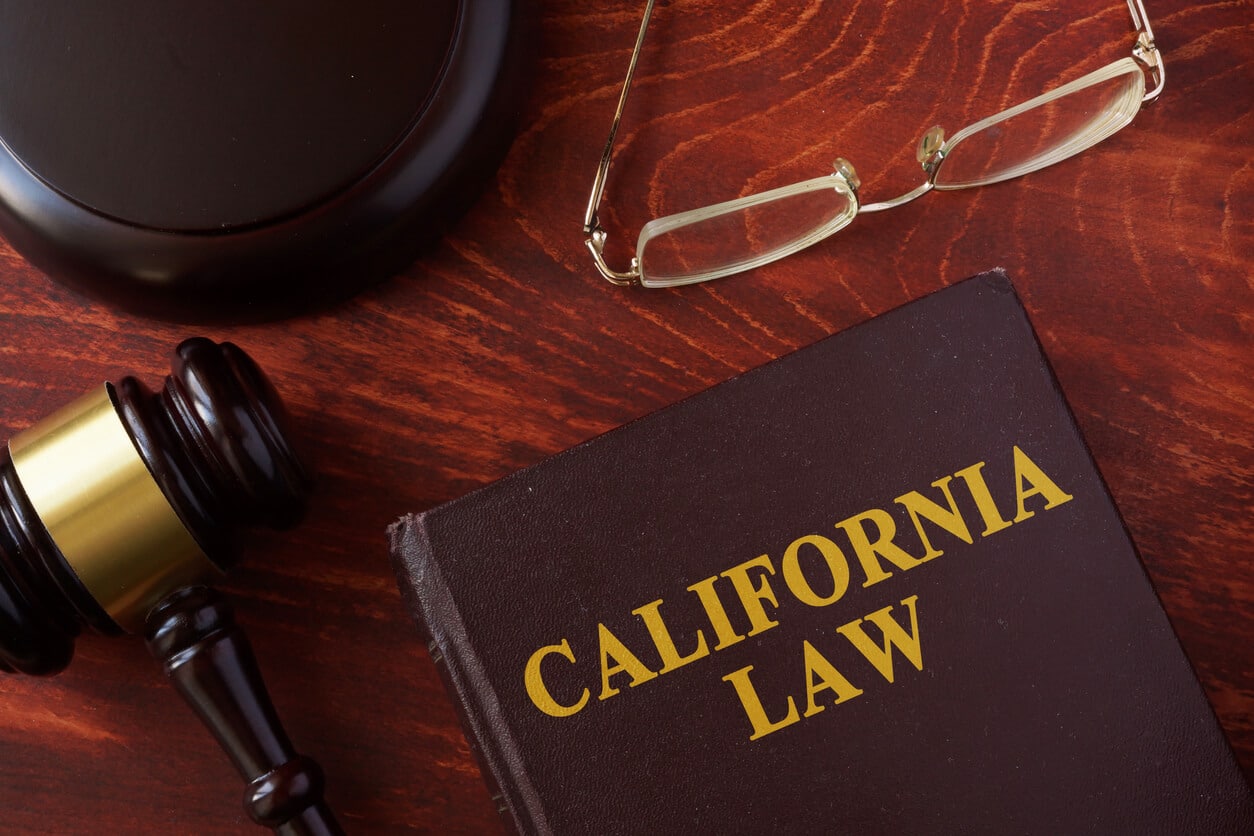 The sprawling and tech-fueled California economy performed a grand experiment with its freelance and gig workforce in 2020—but now they’re overhauling that experiment in a big do-over.

A new “clean up” bill (AB 2257) removes many of those limitations and exempts several industries from freelance employment requirements, as the San Francisco Chronicle explains. Certain industries are no longer required to give full-time benefits to independent contractors, and there are now carve-outs for specialized lines of work, including translators, florists, event planners, and other independent contractors whose bread-and-butter is one-time or occasional jobs.

Notably, writers and photographers were only allowed to submit 35 or fewer pieces to one publication per year under AB 5. That limit caused many of them to lose significant income, but they’re now exempt under this new bill.

The original AB 5 law was intended to force companies like Uber and Lyft to offer their gig workers employment benefits. That requirement of them is technically still in place, but California is suing those companies to get them to comply. Meanwhile, the tech companies are pushing a November ballot measure to get themselves exempted from this employment law too. (DoorDash, Lyft, and Uber have poured nearly $200 million into that campaign, making it the most expensive ballot measure in California history.)

The full text of AB 2257 describes which industries are exempt from the employment benefits requirement, but it’s not the easiest bill to understand. It’s based on a 2018 California Supreme Court case that determined one can only be classified as an independent contractor if they meet 3 specific criteria.

That 2018 decision is the backbone of both AB 5 and the new AB 2257, and it says that one cannot be an independent contractor unless each of these 3 benchmarks applies to the work they do for a certain company:

But AB 5 still mandated paid sick leave, workers’ comp, and unemployment insurance that many companies found impractical to provide to occasional freelancers. Thanks to AB 2257, freelancers in the following fields no longer have the burden of those requirements—but a few of these industries have exceptions where contractors still must be classified as employees.

Which Professions Are Exempt From AB 5

Certain specialists like dentists and lawyers were always exempt from AB 5. But the new version broadens that exemption to independent contractors in these fields:

There are now more than 100 lines of work where people can fully freelance under California employment law. The California Globe has a full list of AB 5 exemptions and AB 2257 exemptions.

But some of these exempt fields have specific exceptions, where certain types of workplaces are still required to hire these specialists as employees.

Videographers are exempt from the employment requirement under AB 2257 but only in certain circumstances. Specifically, videographers for TV stations and motion picture studios are still expected to be hired with benefits. But writers and photographers now worry that the videographer exception could ensnare them too, as more video requirements become part of their job duties in the digital media era.

Musicians and songwriters are also now exempt under AB 2257. But the new law stipulates that musicians must still be hired as employees if they play for symphonic orchestras or organizations that regularly put on shows in front of big audiences, like Broadway-style theaters.

And musicians take their role in the gig economy seriously. After all, they came up with the word “gig.”

Regardless of what happens with Lyft and Uber’s big-money November state ballot measure, a national movement toward gig economy regulation may be growing. Democratic presidential nominee Joe Biden has spoken in favor of AB 5, as has his vice-presidential candidate Kamala Harris. If they win the 2020 presidential election, expect a Biden administration to promote some form of freelance employment regulation.

The passage of this fix-it bill indicates that California considers contract employment law to be a work in progress, and the state is likely to alter it again if legal challenges are successful. The state is trying to figure out how to regulate potential exploitation of app-based drivers while still allowing freelance specialists to flourish under non-traditional employment. The weak COVID-19 job market is likely to draw more Californians to the freelance market, but lawmakers think it’s time for the gig economy to face the music.