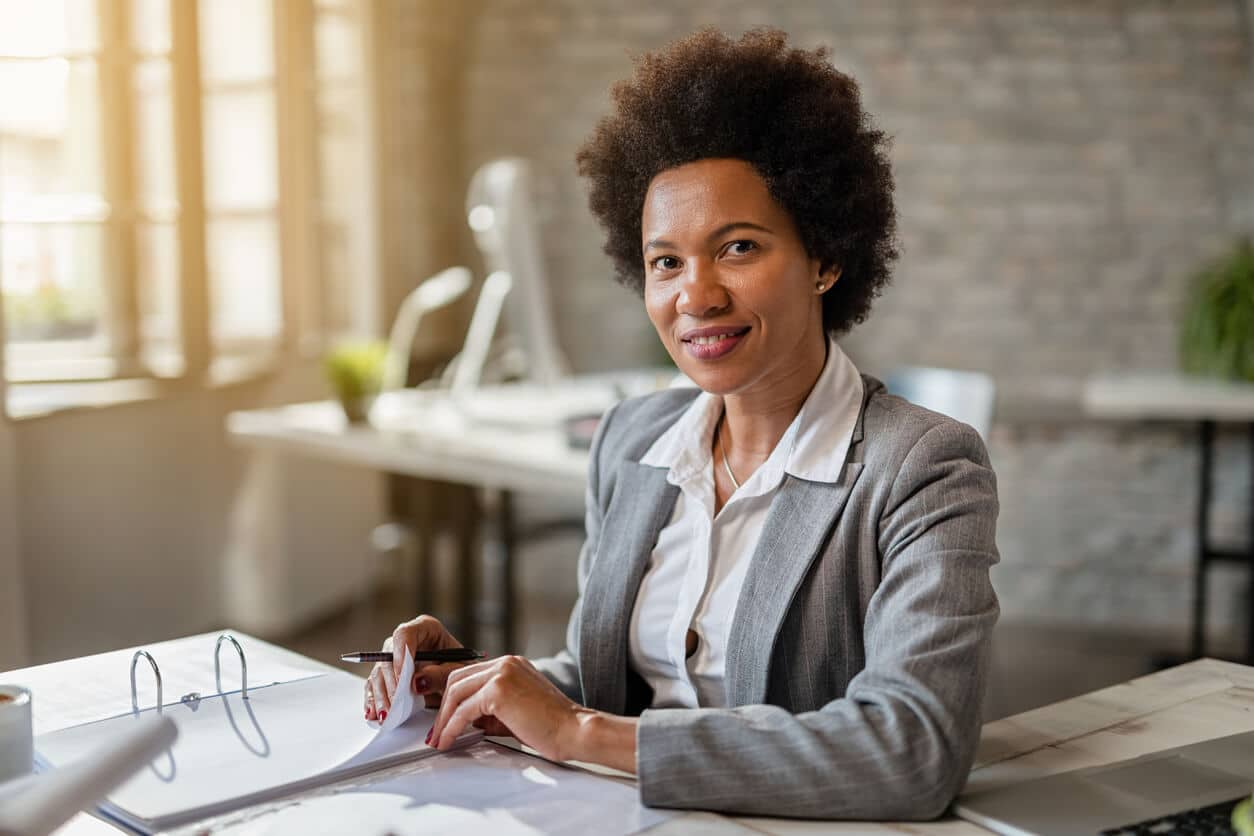 Starting a business can be exciting–and downright exhilarating–but it can also be exasperating. And while entrepreneurship can be challenging for anyone, it is particularly challenging for business owners of color, and the pandemic has only exacerbated these issues.

So what accounts for these disparities? We talked to several POC business owners to discover some of the challenges they face.

Overwhelmingly, the POC business owners we interviewed identified funding as the major challenge or obstacle to their success. “People of color have less access to capital—it is harder for them to obtain business loans in order to make renovations to a building they want, or to purchase the proper technology, or to build their team to be successful,” says Sherese Patton, founder and principal publicist at SLP Media Relations.

“POC are more likely to be denied a business loan or a business line of credit due to racial discrimination or because their credit score is not as high as it should be, but how can you build credit if no one will give it to you?”

Her view is shared by Nerissa Zhang, CEO of The Bright App, which helps studio owners and fitness instructors to manage their businesses on a smartphone. “A major challenge that POC business owners face is getting funding,” Zhang says. “Between 2009 and 2017, nearly half a trillion dollars of venture capital was raised, but just 0.0006% of that was raised by Black women, despite the fact that we’re the most educated demographic group in the United States.” (She’s referring to data from the National Center for Education Statistics, which reveals that Black women earned 67% of associate degrees and 64% of bachelor degrees, which is a higher percentage than any other group.)

One person who has firsthand experience with limited funding for minority entrepreneurs is Angelique Hamilton, founder and CEO of the HR Chique Group, which provides HR consulting, and operational planning and review services. “Bootstrapping is the main finance option for POC businesses because the level of banking and financial support to POC businesses is dismal.”

The most recent example is the Paycheck Protection Program designed to help businesses struggling to stay afloat during the pandemic. A survey by Color of Change and UnidosUS reveals that 51% of Black and Latinx small business owners that requested assistance sought amounts less than $20,000. Still, only 12% received assistance.

Another challenge POC business owners face is a lack of knowledge regarding the funding process. “I, like many POC, had to overcome a significant learning curve around funding, financial savvy, and business development,” says Magdy Kotb, founder of The Clothing Coach, a custom clothing line. “The public education system, primarily in lower-income neighborhoods like the ones I grew up in, has failed us.”

Kotb says he went to traditional banks and was turned down—even by one he banked with for over a decade. “My initial funding came from a nonprofit that supports immigrants and POC. This educated me on CDFIs (Community Development Financial Institutions) and other community resources.”

The Ripple Effects of a Lack of Funding

The inability to secure funding can also adversely affect other areas of the business. “Raising capital without financial assistance and support can be problematic to establish a profitable and viable operation,” Hamilton explains. “It’s vital to have adequate funding to maintain a sustainable business, and a shift is warranted in lending to transform how POC businesses are evaluated and valued to level the competitive landscape.”

The challenges of accessing capital mean that POC businesses will struggle to compete with their non-POC counterparts. “And this can ultimately affect their ability to scale their businesses and attract larger contracts and deals,” says Tiffany Williams, CEO and principal consultant of Organized Energy Coaching and Consulting.

The inability to access capital can also manifest in other ways. “It can affect the ability to tap into strategic software, tools, programming, and services that would aid in operating more efficiently, effectively, and strategically,” Williams explains. “Without these things in place, the client experience may suffer slightly as well.”

Williams conducted her own survey to find out how POC entrepreneurs were faring. “Many who responded to my recent survey shared that they often feel overwhelmed in their businesses due to the lack of staff/team,” she says. “Because they wear several different hats within the business, they suffer anxiety, frustration, and burnout.”

A Lack of Respect

Another challenge that stood out among our respondents: a lack of respect, which can manifest in various ways. “A lot of times I do feel like people don’t take our business seriously, and that is where the lack of support starts to take place,” says Michael LaVan, owner of Homes By LV, a real estate investment company, and the author of I Got the Keys, a step-by-step book for first-time homebuyers. “It’s almost like they expect us to fail or not give great service for some reason.” He’s had firsthand experience with consumers searching for a particular service and becoming skeptical when they find out that it’s a Black-owned business.

Williams says she also sees people making assumptions based on skin color. “Many times, before they are given opportunities in a fair and equitable manner, their character, competency, and level of performance/quality are questioned and doubted,” she says. “POC business owners are sometimes slighted opportunities for work simply because some misinformed people equate Black business with poor quality, poor service, being unqualified, and so forth—and of course, these assumptions are simply not true.”

And a lack of respect can come from all sides. “Another challenge I’ve faced as a POC business owner is everyone from investors to clients to employees not respecting me as a leader,” says Zhang. In fact, she says that she’s fired employees who weren’t comfortable having a boss who was a woman of color.

A Lack of Support

Closely related to a lack of respect is a lack of support. In the wake of George Floyd’s death, there was a surge of support for Black businesses, but it remains to be seen if that level of support is sustainable.

However, another challenge is a lack of support from those closest to these entrepreneurs. “You have people who want the ‘friends and family discount,’ which makes it harder to make money on a regular basis,” says Patton. This is something that LaVan routinely sees. “Black business owners are frequently asked for discounts from their close friends who wouldn’t dare ask the same thing of another business owner from a different culture offering the same service.”

He says this lack of support also takes the shape of people willing to debate costs. “When we price our service or products to where we think it should be, people sometimes don’t believe it’s worth the number we value it at.”

A Failure to Protect Intellectual Property

Intellectual property can include patents, trademarks, copyrights, and trade secrets. “In my area of expertise, a primary challenge that POC business owners face is access to trademarks,” says Radiance W. Harris, Esq., founder and managing attorney at Radiance IP Law. “Many do not understand the importance and value of securing trademark protection to ensure legal ownership and exclusivity in their industry as they grow their brands and businesses,” she says. Even among those who take this step, she notes another problem: as a result of limited cash flow, Harris says some POC business owners will use a DIY method or a cheap document filing service instead of hiring experienced legal counsel.

A Lack of Confidence

As a result of their personal experiences and the stats surrounding survival rates, it’s easy to see how some POC entrepreneurs might have a negative view regarding their chances of success. “They face overcoming self-doubt, limiting beliefs, and scarcity mindsets,” Harris explains. “However, the key to business success is believing wholeheartedly that you can achieve your business and income goals.”

Studying POC pioneers like Madam CJ Walker can provide insight and inspiration for this generation of entrepreneurs.